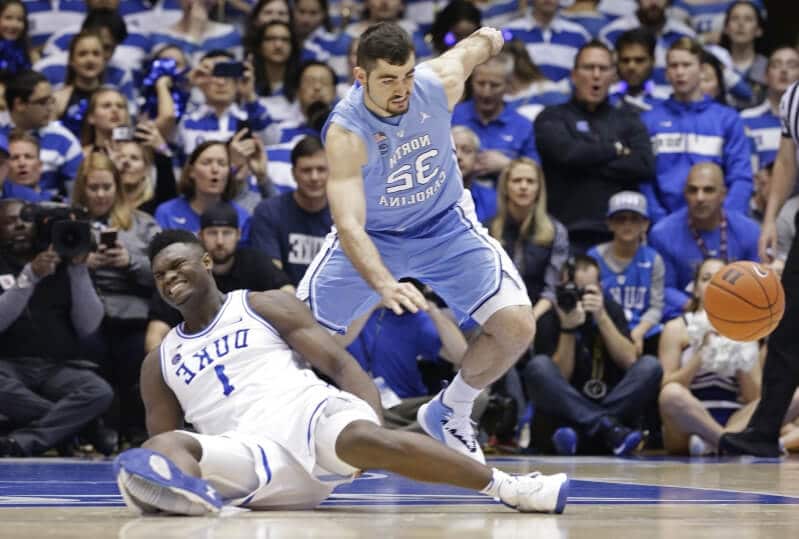 Published with permission from the author

Here is “Exhibit A.” More evidence to further substantiate why compensating NCAA players is absolutely justifiable.

Just consider this. If a college student earns an academic scholarship, he or she is able to attend school for free on the merit of intellect and continued exceptional achievement. Now if that student desires to get a part-time job on campus, he or she is usually permitted to do so and retain those earnings on top of whatever perks they receive for academic excellence.

If a player earns an athletic scholarship, he should have the same right to pursue supplementary income on top of any benefits received through a scholarship, just like the other students did who were admitted based on their intellect.

We don’t know as yet how severe the Zion Williamson injury is and whether it will affect him in the long run. But what if this was it for him? What if this injury ended his ability to play on a permanent basis? His scholarship would have ended and his financial future would have been altered, while his employer would simply receive more inventory next season and restock its shelves with more agile free labour.

Exactly what part of that reality belongs in the “land of the free”? Why is the NCAA hiding behind the cowardice of capitalism in the “home of the brave”?

There is nothing brave about using these student athletes and then criticizing them for wanting to pursue paid employment elsewhere.

Slavery ended a while ago. Why hasn’t this practice been abolished also? 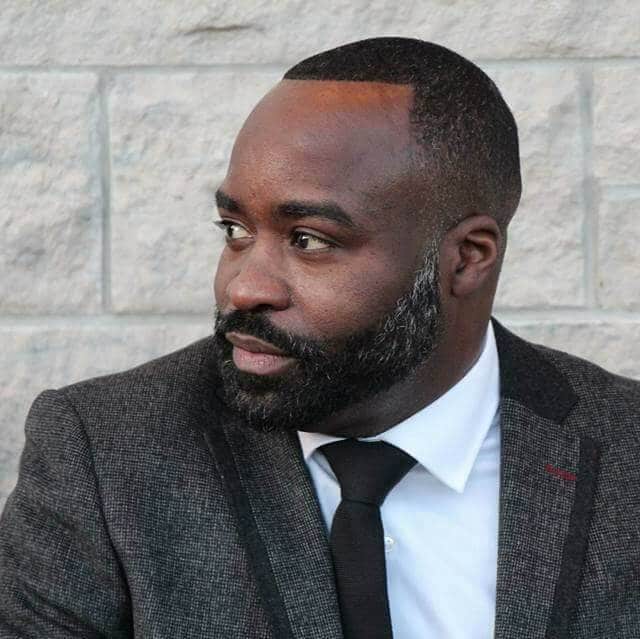