Search
“Wins and losses”. It’s a phrase that’s etched in hip-hop history thanks to Meek Mill. What it means, at least to me, is some of the biggest wins in life come after the biggest losses and some of the biggest losses come after the biggest wins.
Today marks the one year anniversary of my father’s passing due to Cancer. As a result, December 2017 to March 2018 was the hardest stretch of my life. I was so stressed I was feeling physical pain in my body. Christmas Eve in 2017 I was experiencing severe back, head and ear pain. I even had pain in my teeth to the point that I spent Christmas Eve morning at a walk-in clinic. This physical pain continued off and on for a while. Eventually I found out it was attached to my father’s condition; it was severe stress. The pain (and stress) stopped after he passed away.
Months before, I was prepared mentally for what was to come. That August, I watched as parts of Houston were under water because of flooding due to Hurricane Harvey, one of the worst natural disasters in the history of Texas. But two months later the city would rejoice as the Houston Astros won the first World Series in the franchise’s history.
Whether you believe in God or the Universe, I believe there was a lesson to be learned there. After major losses can come major victories. As I watched the Houston story play out I got this feeling deep in my stomach that my father was going to succumb to his Cancer but after that would come some of the biggest wins I would’ve ever experienced in my life. That’s exactly what happened. 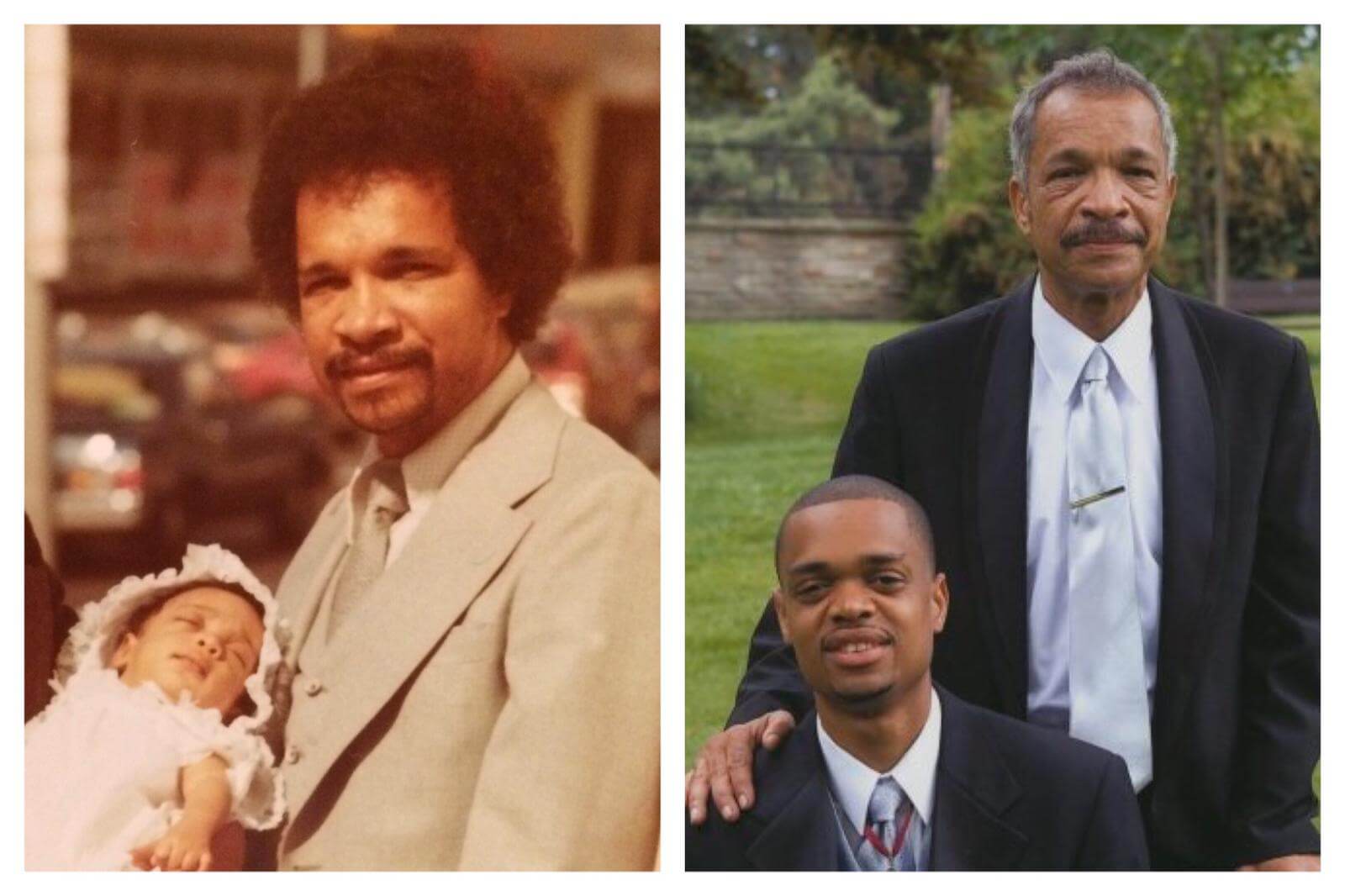 Me and my father

2018 started out as the worst year of my life, but by the end (or even three-quarters in) it had literally become the best year of my life. Right after my father’s passing (literally two or three weeks later) I was on the red carpet at the Canadian Screen Awards for the first time. Then my company was presented with the opportunity to partner with a major arts organization, the City, and the City’s economic development agency on a pretty major conference (announcement still forthcoming). Then we were presented with the opportunity to move into a new office and studio. I also made my first TV appearance and launched some pretty successful projects in support of local artists.
The Bible says something about this.
“Truly, truly, I say to you, unless a grain of wheat falls into the earth and dies, it remains alone; but if it dies, it bears much fruit.” (John 12:24)
For a tree to be born, a seed has to first be buried and die. Let that sink in. Sometimes our losses, whether a job, a loved one, or a home, are seeds for new life, new experiences, and new levels. I’m wondering how many people get stuck in loss, or give up during the mourning process, and end up never seeing the fruit of that loss.
My father’s passing and the Houston analogy are forever etched in my mind. Some of the greatest wins in life can come out of moments of great loss, if you hold on long enough and trust God and the process.