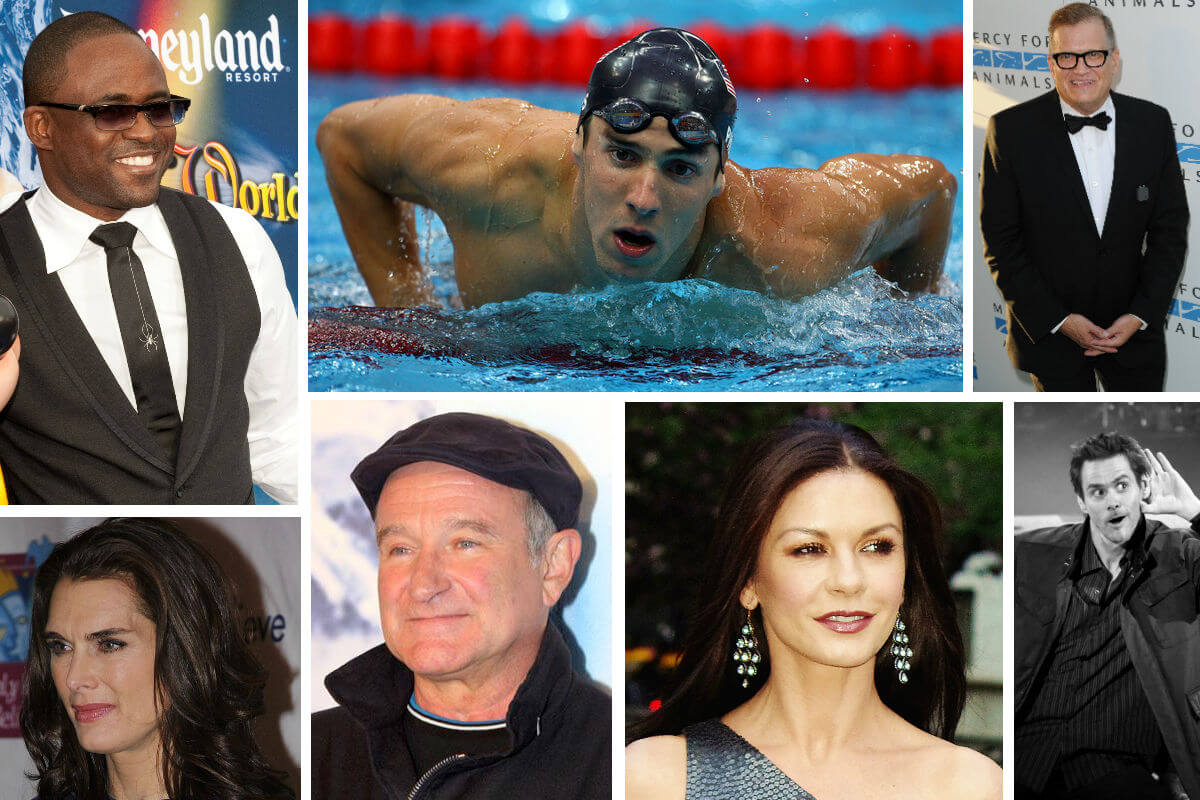 Today marks an increasingly important day on the annual media calendar- Bell Let’s Talk Day. Bell Let’s Talk is an initiative by Bell Media to get people talking about mental illness and remove the stigma of silence. So many suffer in silence with various forms of mental illness and it’s time we started talking so people can feel more comfortable coming forward. In the creative world, mental illness is prevalent. In fact, some of the greatest creative minds and cultural influencers who were at the top of their field have battled or are still battling with mental health disorders- Ludvig Van Beethovan, Jim Carrey, Catherine Zeta Jones, Vincent Van Gogh, Herscel Walker, and Michael Phelps.

It goes without saying that we’ve lost some great creators and influencers to mental health disorders along the way.  Comedian, actor, writer, producer and musician Harris Whittel. Best known as a writer on the Sarah Silverman show and writer/executive Producer for Parks and Recreation. Then there’s actor, supermodel and musician, Sam Sarpong, who performed in over 60 feature films and 55 television shows. He was one of the first Black male models for Tommy Hilfiger. In the technology world there’s Faigy Mayer, CEO and founder of Appton. And who can forget the legendary Robin Williams.

Also read: MASK OFF : THERE’S NO GOOD WAY TO COVER UP DEPRESSION

This isn’t the first year creatives were lost to mental illness. Every year we lose artists, creators and entrepreneurs to mental illness and I’m sure there are many more struggling day to day. The good news is there are great stories of people who have either rebounded from mental illness or are continuing to live fulfilling and successful lives. Wayne Brady and Drew Carey, who have successfully reinvented themselves in recent years, come to mind.

Because the facts show that we need to talk.

Talk because it’s needed. Talk because we care about the well-being of people and want to see more people living life to the fullest. Talk because there’s no shame in having a mental illness. There’s no shame in getting help or taking medication. There’s nothing wrong with believing that you can live well despite an illness. Talk so others can become aware of the truth and think differently about those who struggle. Talk so others can empathize, learn and support those in need of help.

So let’s keep talking. Join in the discussion with Bell and donate to mental health programs. If you know someone who is struggling, learn how to support them through their illness. If you’re struggling, don’t be afraid to speak up, get help, and live life.