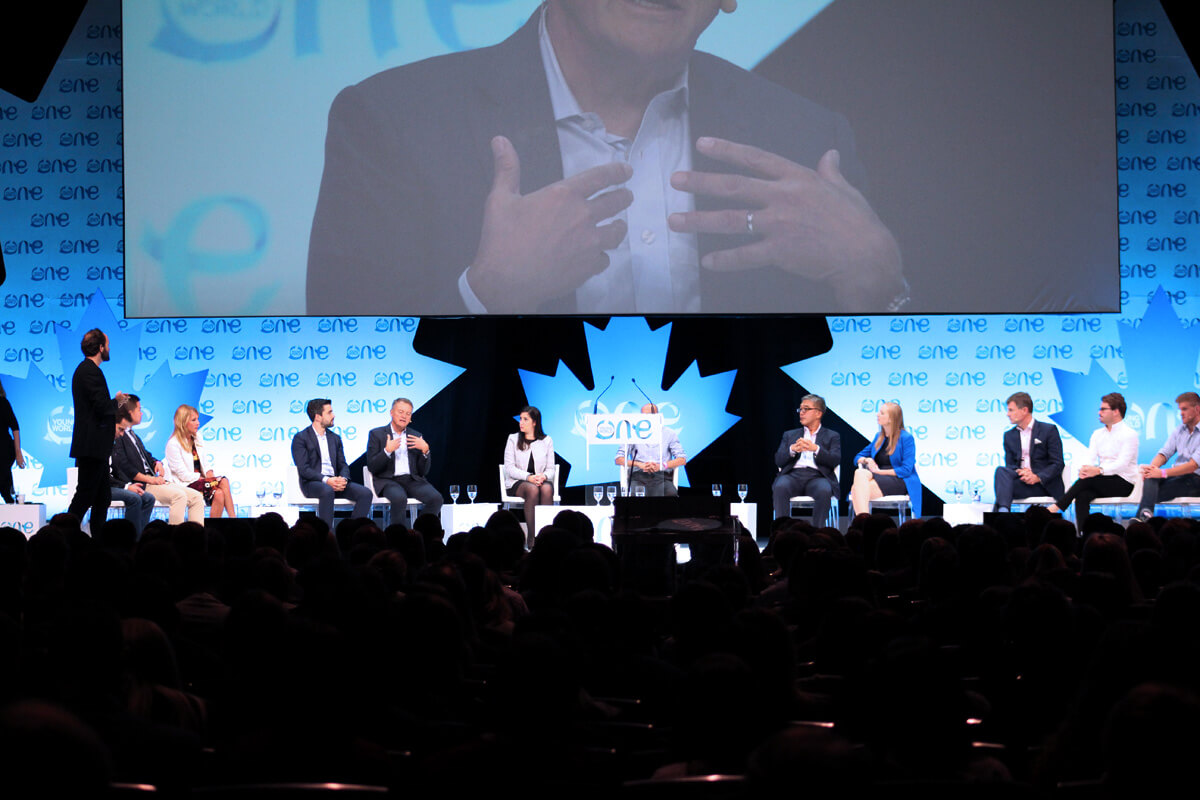 This past weekend young world changers from 196 countries gathered in Ottawa, Canada for the One Young World conference. Over the past six years, One Young World has attracted an impressive list of counselors, from Sir Richard Branson and Jamie Oliver, to Ariana Huffington. This year was no different as Canada’s capital city played host to some of the world’s leading influencers.

The summit started with the star-studded opening ceremonies on Parliament Hill as Prime Minister Justin Trudeau, Hollywood actress and activist, Emma Watson, and other counselors took the stage. There was a sea of flags from all the countries represented while some delegates wore their traditional cultural clothing.

While the thought of 1200 young leaders coming together is reason to celebrate, in attending these kinds of events there is sometimes room for pessimism. Summits don’t always result in concrete action. Also, these inspirational summits for young adults can become a big “rah, rah fest” with little substance and fizzled passion afterwards. One Young World was refreshing for a few reasons.

First, it was encouraging to see Hollywood heavyweights like Emma Watson, Cher and John Landau use their celebrity and influence for good. These people aren’t just talking the talk; they have real passion for the causes they support. They’re true role models on how to use your fame properly in a time of social media hounds and PR spin. Second, looking around the room and observing the different languages being spoken, the different styles of dress, and people from different countries building relationships gives us optimism that cultural barriers that have hindered progress in previous generations are eroding. This is in stark contrast to the growing racial tension grabbing headlines and sparking passionate debate. Lastly, the attendees at One Young World are highly motivated and flat out serious about changing their world.

One of the highlights of the summit was the appearance by the winners of the Enactus World Cup that took place nearby in Toronto. The group from Newfoundland’s Memorial University talked about their hydroponic produce kits that are changing the way people in Northern Canada access produce that is often moldy and overpriced. This presentation alone validated why events like One Young World are essential. It’s not just about hearing from famous people who are advocating for social change; it’s about the countless examples of young people who are no different than them who are doing something about the problems they see around them.

My observation from the conference is that anyone, and I mean anyone, can find solutions for the problems the world is facing. It’s not necessarily the people with PhDs, years of experience, or high profile positions. Real solutions will come when real people on the ground, whether young or old, male or female, black or white, believe that they’re just as capable of changing the world as Emma Watson or Cher. One Young World is no “rah, rah fest”, it’s the real deal.

Here’s some of our Instagram coverage of One Young World: 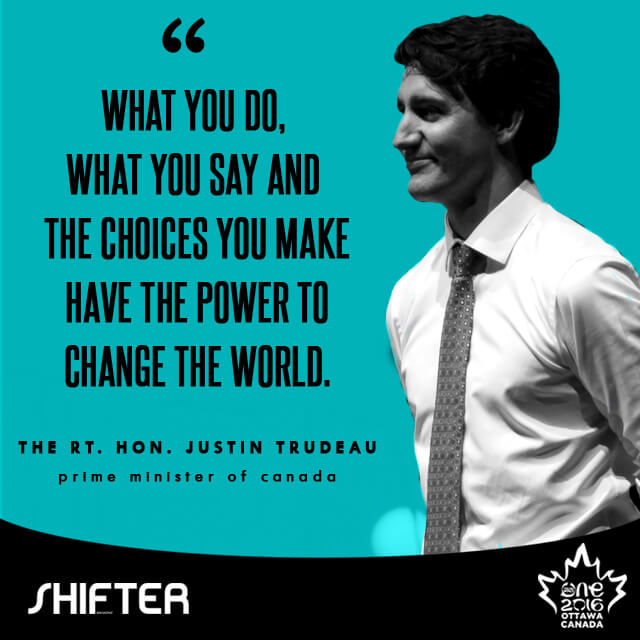 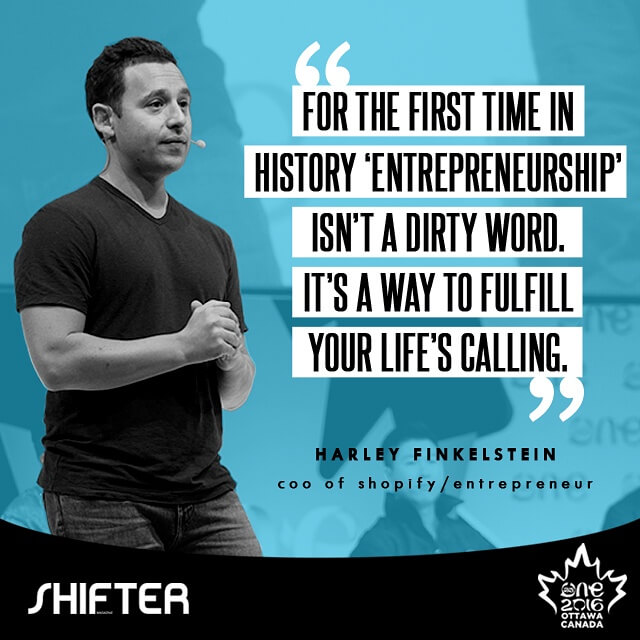 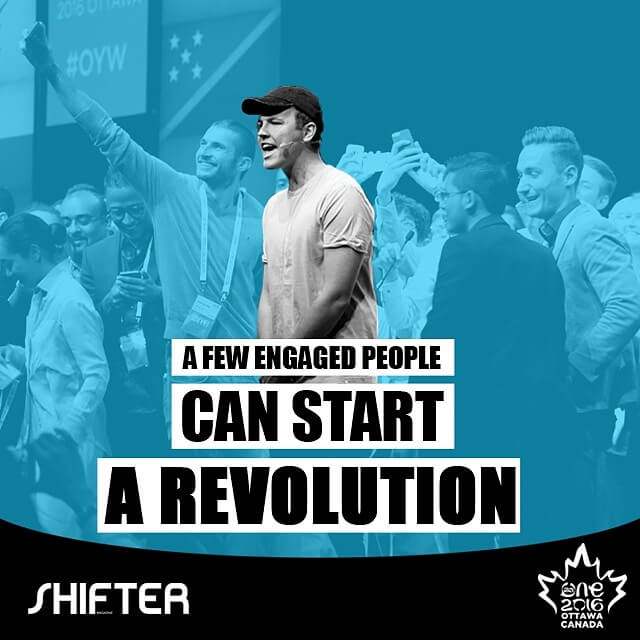 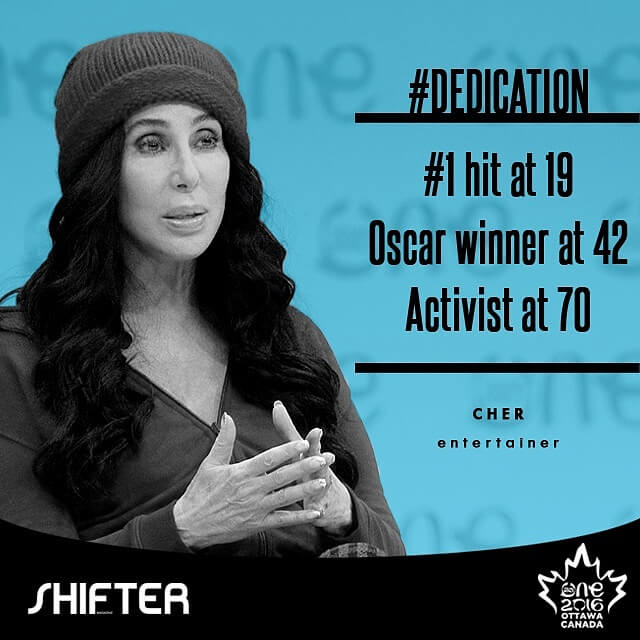 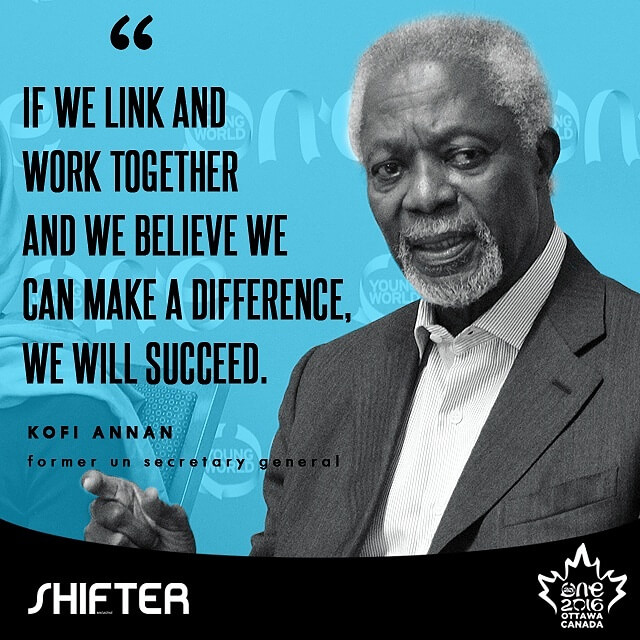 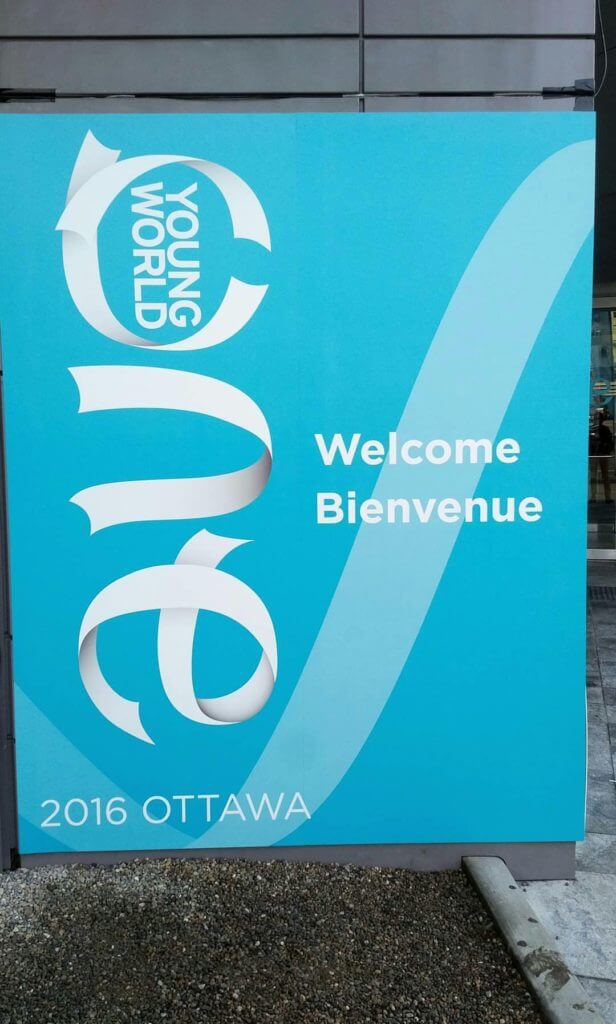