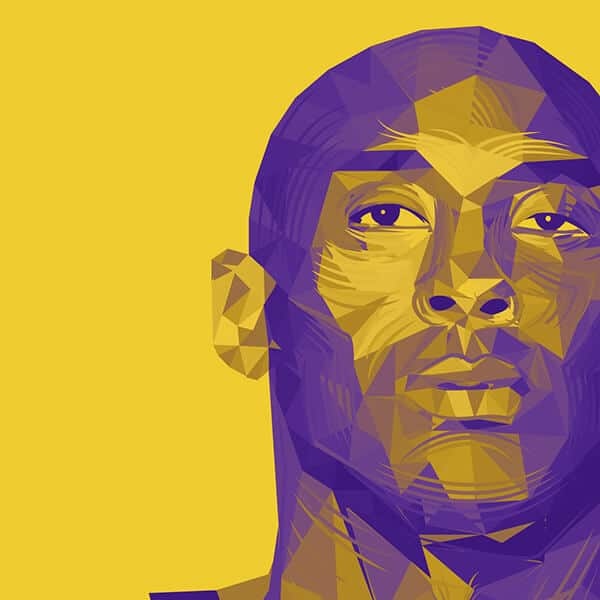 At 25 years old Kobe made a grave mistake that nearly cost him his future. As a budding superstar in the NBA, the accusation of rape revibrated all over the world.

He was faced with two decisions, confront and own his mistake or blame. At the outset, he refused to take ownership of his mistake but after seeking out the counsel of a priest, Kobe made the decision to take extreme ownership and owned up to his mistake by admitting his actions towards his accuser.

Since that moment Kobe dedicated his life to becoming a better father, husband, player and teammate.

Here’s the lesson, we all make mistakes but what will be remembered is how we respond to failure.

Kobe’s dogged pursuit of excellence in every facet of his life, especially as a dad and husband, are worthy of emulation, but his willingness to learn from his mistake and re-invent his life is what allowed him to be the man the world has come to love.

My friends, let us cherish the failures in our lives and allow them to push us forward. life is short and it makes no sense to wallow in our failures.