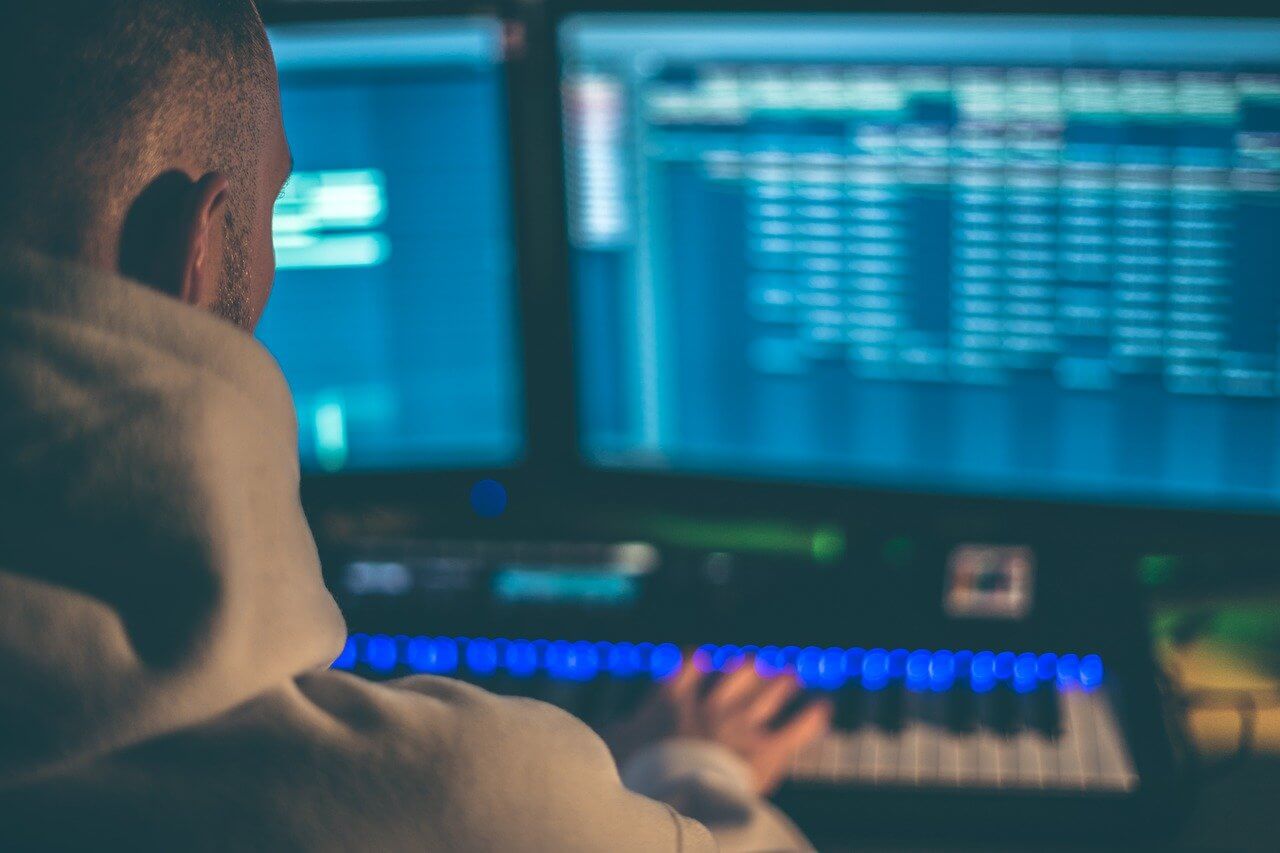 2021 is just around the corner and I’m excited. Even in the midst of COVID, a new year is an opportunity for a fresh start.

At SHIFTER, we made a lot of changes in 2020 and we’re looking forward to continuing that growth and we want the artists and talents in our community to level up with us.

1. Get a vocal coach

The first thing is finding a voice coach. With the popularity of Zoom, have you ever thought about using it to get vocal lessons? An artist can literally work with a vocal coach anywhere in the world right now; they’ve never been more accessible. Even if you only have enough money for one session a month, that’s enough. Perhaps consider taking some of the money you’ve earmarked for music videos and put some into vocal coaching so you can learn how to breathe properly and have the right tone. You won’t see an immediate return on your investment like a music video, but it’ll separate you from the pack. Your favourite rappers who sing, like Drake and Tory Lanez, have had vocal coaching and it’s part of the reason why they’re so good at what they do.

If you’re trying to get to the next level as an artist, there’s no excuse for bad vocals. That doesn’t mean you have to be perfect. Drake isn’t perfect as a singer, but he’s pretty much perfected how to use his voice properly for the kind of music he creates.

I’m taking my own advice on this one as well. My goal is to become the #1 go-to interviewer in Canada so I recently reached out to a media coach to help me get to that level. Again, this is what separates the professionals from everyone else.

Most artists wait until their project is done to host one. I’d actually host a listening party with a few industry people a month or so before my release date and get some feedback. Armed with that intel, I’d go back and put some final touches on my project or go back to the drawing board completely if I needed to. Most artists only ask for feedback when a song or album is done. What does that do?

Another thing to consider is email lists. Over the past six years of running SHIFTER, I have yet to have an artist ask me if they can add me to their email list. Not one. Because most artists don’t have an email list. Some artists complain about “the gatekeepers” in the industry not giving them a chance, but are you doing anything to take initiative in fostering an ongoing relationship with them?

The last thing to consider is getting a publicist or working with A PR firm. It’ll cost you money, but working with the right publicist is worth the investment.

3. Work on your personal identity

One thing that separates artists from stars is a clear brand identity, personal brand, or persona. Although this can be over the top and contrived like a Lady Gaga or David Bowie, I’m more so talking about clearly communicating who you are or who you aspire to be.

If you watched the Netflix show “Rhythm & Flow”, one of the things that held some of the artists back was a lack of a clear identity. In one episode, Cardi B told one Bill Gates looking rapper she had trouble figuring out who he was.

I didn’t realize it initially, but all of the people who I’ve featured on lists this year were people who have a clear brand identity, because what I was really looking for was not just talent but future stars.

Lia Kloud is “dark and mysterious”. Asuquomo is “Mr. International”. City Fidelia is “the melodic poet”, “the town crier”. Hueso is “the superstar”, “the guy that every girl wants and every guy wants to be like”.

I can usually talk to someone for a few minutes and know what their personal brand is or should be even if they don’t know themselves (it’s a game I like to play when I’m bored). So if I talk to you and I can’t figure out who you are that’s a problem. If I’m having trouble figuring out who you are, then fans are most likely having trouble figuring out who you are, which will hinder them from connecting with you even if you’re talented. The world is full of talented people who never make it and this is one of the key reasons.

4. Work with people outside of your city

This one is self-explanatory, but get out of your bubble. Find artists and producers in other cities that you can collaborate with. Again, with the increased popularity of Zoom there’s never been a better time to network with people in other cities and countries.

One easy way is to get a Zoom meeting with someone is to ask them for a Zoom call because you would like to hear more about what they do. The reality is most people love talking about themselves. Once you’ve patiently sat back and listened to them, you can then talk about what you do or are trying to do. Someone used that on me this week and it worked. I thought to myself, “Shoot. I’m gonna use that”.

5. Go after what you want

One difference between Americans and Canadians I’ve noticed in recent months is how passive (and passive aggressive) we are. As Canadians, we tend to sit back and wait to be acknowledged and invited to the table. In the entertainment industry, you have to go after what you want and make your presence known.

I know quite a few artists were upset about not being included on some of our lists this year, but how many reached out to say, “Hey, I noticed  I wasn’t on that list. What were you looking for and how can I make sure I’m on the next one?” None.

The prefix “pro” means to “advance or move forward”. It starts off the word “professional”. The reason why a lot of artists aren’t advancing and moving forward in their career and truly becoming professionals is because they’re waiting for things to come to them instead of being proactive.

Earlier this year, SHIFTER got a taste of this. One of the big Canadian TV networks hosted a premiere for one of their TV shows in Ottawa which never happens. We watched on social media as celebrities, national media, and local influencers and blogs who didn’t have the size platform we had, mixed and mingled. I was disappointed. We’d been covering Canadian film and television for years, including covering the Canadian Screen Awards and interviewing some of the biggest names in the industry.

Then the DMs came. “Why aren’t you guys at the premiere?”, “I thought for sure you guys would be there”.

I was embarrassed. I got to experience what an artist feels like when they aren’t included on one of our lists and they see names they feel shouldn’t be there. Instead of staying in my feelings, I found out who handled the media invitations and wrote an email congratulating the network on the event, introduced myself and all the Canadian film and television coverage we’d done over the years, and let her know we would love to cover the next one. I could’ve stayed in my feelings and blamed her for not doing her homework and not knowing who we were, but what would that do? Instead I took it as an invitation to work harder.

Get ready for Prime Time

2021 is prime time. I can taste it. 2021 will require us to do things we’ve never done before, be someone we’ve never been before, and to go to a place within ourselves we’ve never gone before. Are you ready for prime time?