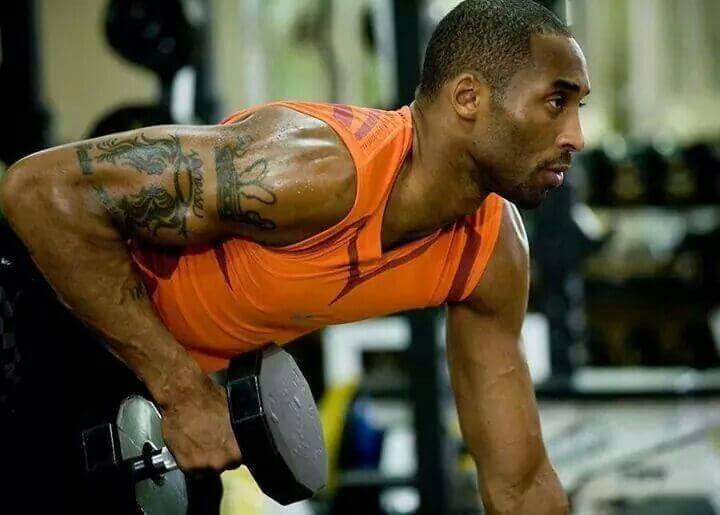 I often say I was born in the best generation. According to some experts I’m a GenXer and according to others I’m a part of Generation Y, aka the Millennials. There’s no real agreement on when the different generations begin and end, but when I look at the tendencies of both GenXers and Millennials I tend to fit both.

Now, I say I was born in the perfect generation because over the past 36 years I’ve had the opportunity to experience some amazing innovations- the internet, smartphones, smart homes, and there’s so much more to come.

I’ve also experienced the evolution from cassette and VHS tapes, vinyl and record players to CDs, DVDs and discmans, back to vinyl and streaming.

We’re living in a totally different world than what my parents’ generation, the Baby Boomers, lived in. For them the model was set- get your education, find a good job with benefits, get married, work for 40 years, then retire.

Today that model has been blown up. People are getting into their careers later and people will change jobs many times in their working lives. People are taking longer to settle down and they aren’t spending their whole lifetime with the same spouse or partner.

Today we talk about investing. My parents’ generation talked about saving. They probably didn’t know much about the investment world, but they could save like champs (if your parents were born anywhere between the 1940s and 1950s I guarantee you they have more money than they’re letting on).

Both Baby Boomers and Millennials have their strengths and weakness. Today we have ambition, always looking for new opportunities. We have a lot more options than our parents had.

My parents’ generation didn’t have much ambition and options but on the other hand they were content with what they had.

This is why I say I was born in the perfect generation. As a young GenXer or early Millennial I get to take the best from my parents’ generation and the current generation.

What Millennials can learn from Baby Boomers

There are many things that older people can learn from Millennials- how to dream and go after what you want and how to live life to the fullest.

I also feel there’s so much that my parents’ generation got right, especially how to have “staying power”.

My parents’ generation could stay in not so great marriages, bad work situations, and major financial burdens for three decades and you didn’t hear anything about mental illness. They were, and are, stable. Again, maybe it’s because they learned to be content.

Today we don’t have the same staying power. We’re unstable. When things get tough we bounce. If things don’t happen fast enough we move on to something else. I’m sure we all know someone who every time we see them they’re up to something new or with a new boyfriend or girlfriend.

We’re so much better off than our parents were yet there are so many young people with mental illness; there’s so much self-harm.

Over the past week I’ve been debating people on Facebook about Kevin Durant winning an NBA championship with Golden State. To give you a quick recap, I don’t like how he went about getting a ring but that debate has been put to rest.

But what made the discussions interesting is seeing the different views. When I bitterly said that Kevin Durant was taking the easy way out, I received quite a few responses stating he’s “working smarter instead of working harder” or “I would take the easier route too.”

My parents never taught me about working smarter instead of harder; I just learned about working hard (not that I always listened). I can respect “work smarter, not harder”. It’s true in the right context. I’ve used that very statement this year in business. But I also respect the OGs of basketball who went at each other in order to be champions. They took the harder route. I respect that.

The problem with “the easier route” is it’s a myth, like Big Foot and the Loch Ness Monster. It doesn’t exist.

The more I grow as an entrepreneur, husband and father is the more I realize that the road to success is hard. Marriage, or any committed relationship, has moments when it gets hard. Parenting is hard. Starting a business is hard. Certain work environments, bosses and co-workers are hard. In fact, at times life just gets hard and unlike winning at the highest level in basketball, if you want to win at the highest level in life there’s no easier route.

For me the past eight years, especially the past three, have been the hardest years of my life, starting with my move from my home town, Toronto, to Ottawa. We went through times of having no money and no jobs with babies on the way. I achieved my dream of working in Parliament only to end up working for an emotionally abusive boss and getting fired. I ended up being a stay-at-home dad with my two sons for almost five years which took it’s toll on me. There was serious illness in my family. All of this started affecting my marriage and family life. All while having to be a leader at SHIFTER and at my church.

All throughout those eight years I was tempted to find the nearest Exit but I kept telling myself, “There’s no way around this. There’s no Exit. I have to go through it.” I found strength in that.

Just recently I looked at myself and realized how much I’ve changed over the past few years. I’m stronger. I’m stable. I’m matured. Why? Because I endured some very hard moments that I thought I could never get through. I kept going when I wanted to find the closest exit. I went through hell and didn’t quit. In a sense, through the hard times I became a little bit more like a Baby Boomer. I developed “staying power”.

There’s no easy road to success

I still have my Millennial ambitions but now I also have the Baby Boomer staying power to see those ambitions through to reality.

So here’s the recipe for success. Mix some Millennial ambition with a lot of Baby Boomer resolve to endure the hard moments along the way.