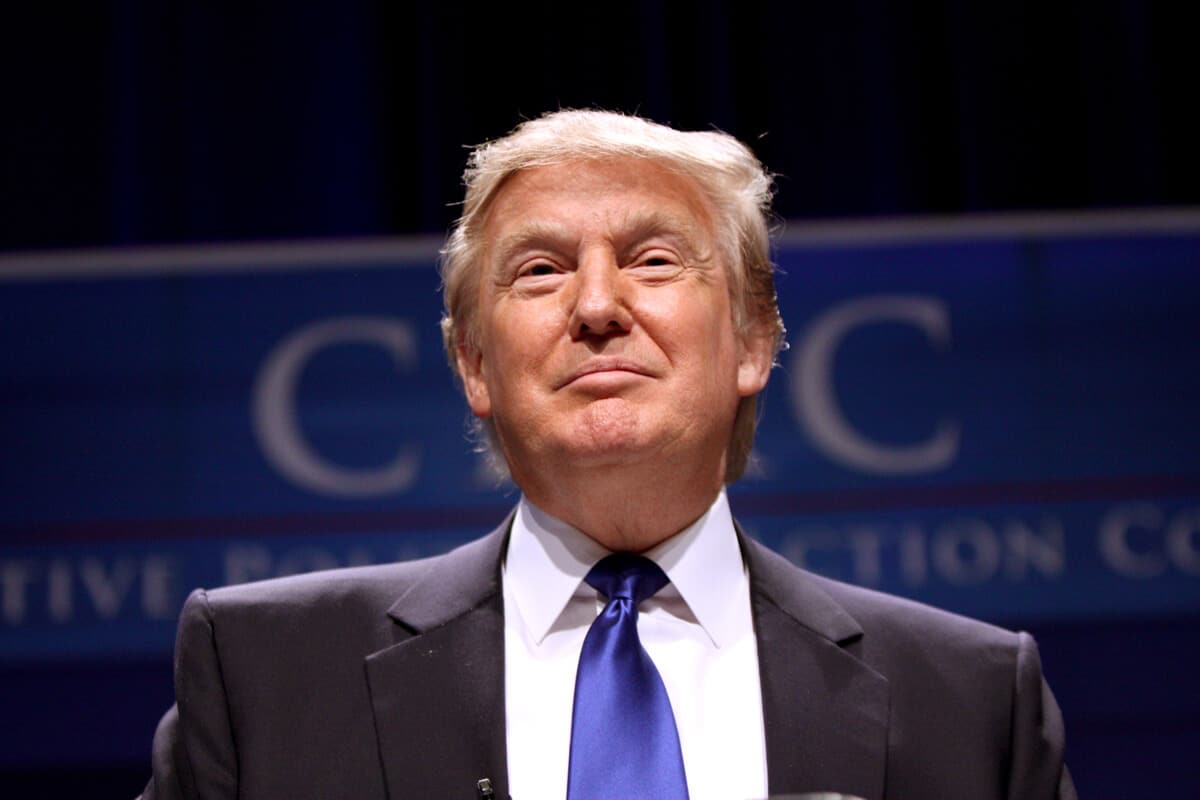 OPINION – WHY WE ALL NEED TO THANK DONALD TRUMP (SERIOUSLY)

At the end of the day, we all need to thank Donald Trump. Seriously. Yes, he says some idiotic things. Actually, he says things people like him always wanted to say.

Looking at the headlines and social media, we have players in most major sports protesting for freedom of speech and equality. Even some NFL owners, symbols of elitism and power, have come around.

No doubt, Donald Trump has been dividing people since the launch of his campaign but we’ve finally arrived at the “enough is enough” point where the opposite is happening- people are uniting and standing together.

This time really is one of the most introspective times we’ve ever lived in. Even rich sports owners and corporations have to consider, “What is it that I actually believe? What do I stand for?”

This is what’s wrong with the arguments of people who oppose peaceful protest during the national anthem at sports games. The fact that Americans have died in the name of the United States while serving with the armed forces shouldn’t disregard the fact that in the same United States Black people have died at the hands of the police. To expect people to protest when you deem it appropriate isn’t democratic and is in itself a sign of oppression.

Also Read: DO WE REALLY NEED A SAVIOUR?

Anyone who criticizes Villanueva’s choice to come out and stand for the anthem, including his teammates, is missing the point of this latest stand against Trump. You can’t get upset that Colin Kaepernick was singled out for standing up for what he believed in and then judge Villanueva for going against the grain and standing up for what he believes in.

In Polonius’ famous words from Hamlet, “To thine own self be true.” We need to allow people to express themselves and be true to themselves, whether we stand or kneel, sing or not sing, stay in the tunnel or come out on the field. Anything else isn’t really freedom.