The world needs a saviour. At least that’s what human nature and pop culture tell us. We see it in the popularity of superhero movies and other battles of good vs. evil that have played out on the big and small screens for years. Another prime example is the last three U.S. elections which were special for minority groups.

One of the characteristics of minority groups, which tend to feel unheard, underrepresented, and forgotten, is that they’re always looking for a hero to save them and give them a voice. These saviours validate you and make you feel like you matter. They inspire you to come out from your hiding place and be bold. They say the things you always wanted to say. But they also disappoint you when you realize they weren’t the hero you were looking for.

When Barack Obama was elected President of the United States, Black people all over the world rejoiced; we had our saviour who would deliver us from the oppression of institutional racism, represent us, and give us a voice. Eight years later many Black people, like music mogul P. Diddy, say Obama didn’t do enough to improve the quality of life of African Americans. Their saviour disappointed them. 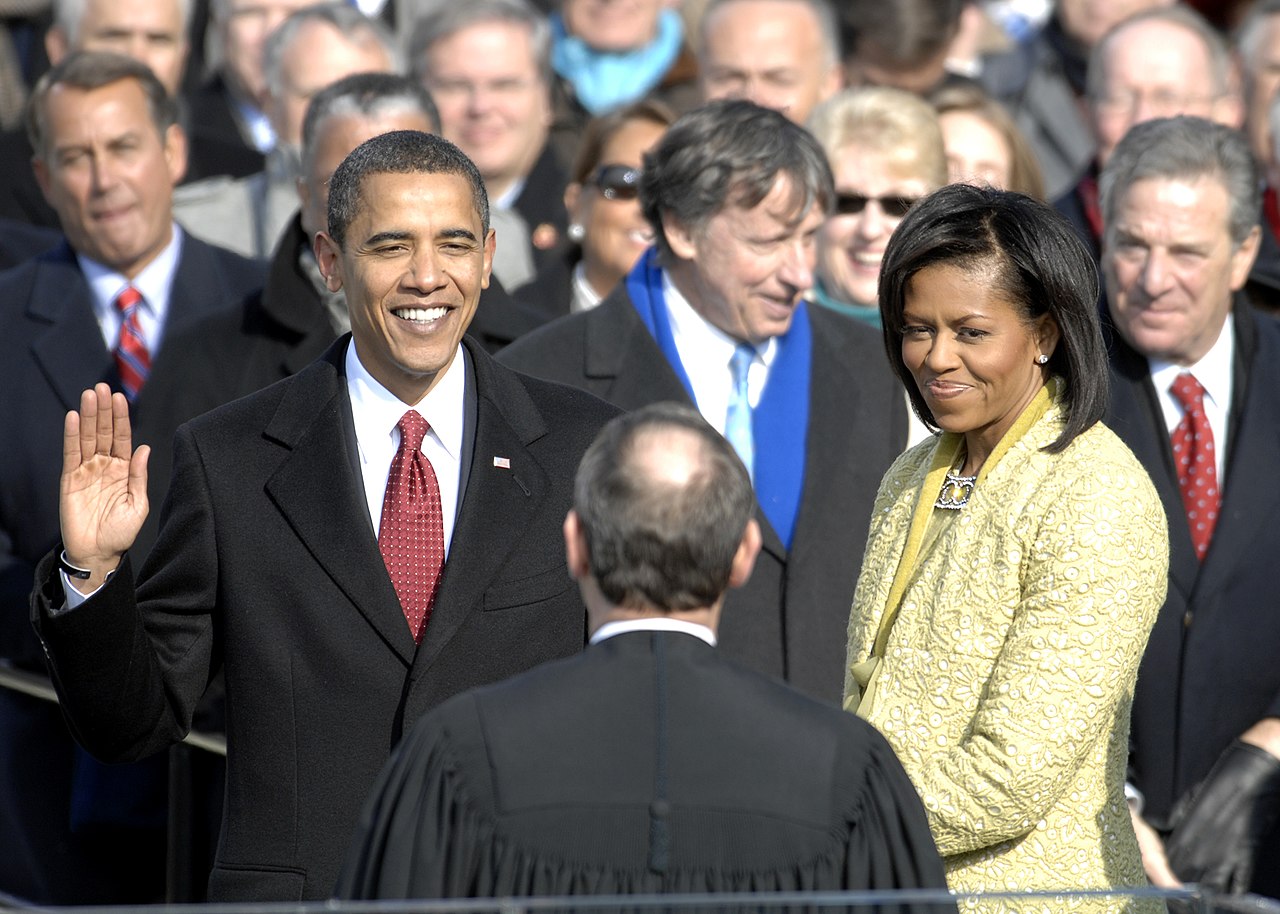 Now in this U.S. election, Evangelicals and pockets of Christianity have found a saviour in Donald Trump. He reflects their values they say. Well, there are a few problems with that.

First, the Republican Party has a history of manipulating the Christian right, telling them what they want to hear, in order to get their vote.

Second, when Evangelicals say Trump reflects their values they really mean one value,”life”, aka unborn children. This is a worthy cause, but this value for human life is rather selective. Many Evangelicals are silent when Black people are killed by the police and seem to have trouble admitting that Black Lives Matter. Once upon a time it was white compassionate Christians in positions of influence in England who stood alongside Black people in successfully working to abolish the slave trade. William Wilberforce seemed to believe Black lives mattered. The fact is, as Christians we’re a one issue people. Do you really share Trump’s views on women? Banning all Muslims? We’ve so idolized abolishing abortion that all other values no longer matter. As long as that one value is met we’re just peachy.

“The church is supposed to be an objective voice in society that stands for truth…when objectivity goes, legitimacy soon follows.”

Third, what kind of message does it send to women, Muslims and other groups who have been offended by Trump when we say he reflects Christian values? If I were one of those groups would I want to join your faith? Would I dare step foot in your church?

I also wonder if Canadian Christians who support Trump are thinking about what would happen to our country if he was successful in scrapping the North American Free Trade Agreement. Canada and the United States have a longstanding relationship based on mutual respect. Our leaders don’t always see eye to eye, but they know that we need each other. Trump wanting to eliminate NAFTA shows that he doesn’t really value Canada as a partner and I have a problem with that. It concerns me that this decision could have a major economic impact on our country. Our economy is already slow. The federal government is spending billions of dollars to kick-start the economy and Alberta isn’t doing well. Eliminating NAFTA could seriously hurt us. Canadian businesses could suffer which would eventually trickle down to job losses affecting families. Are we Christians thinking about that? No, because the church has no opinion on or value for the economic issues that actually lead to the social issues we’re passionate about. We’ll passionately serve the poor but not think about how economic decisions, like eliminating NAFTA, could bring more people into economic disadvantage. So we end up being reactive with band-aid solutions instead of being proactive. We’re great at feeding the poor for years on end, but poor at solutions like social enterprise and job skills programs that could actually get people out of poverty long-term. Maybe we like being needed.

It’s the same with abortion. Christians are labouring to change laws but the real goal should be to change hearts and root causes. We should really be asking, “Why are people making that decision?” Are there socio-economic issues at play? Unless you address the “Why?”, changing laws will be a reactive band-aid solution and we’ll find in the end that we didn’t actually solve the problem. 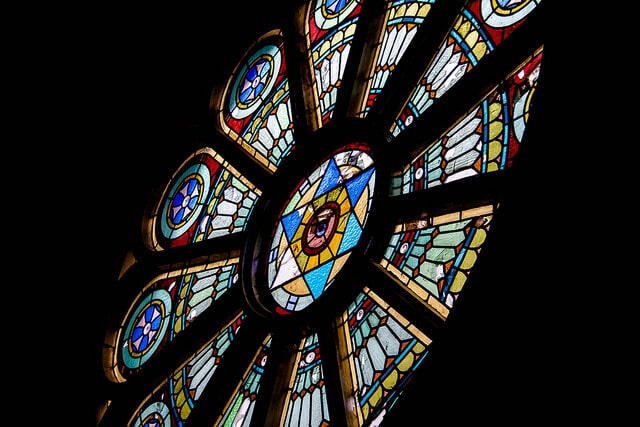 Minority groups across the board, and yes, as Christians we often act like a minority group, need to stop looking for a political saviour. Over 2000 years ago the people of Israel were looking for just that. When Jesus came on the scene some people thought that he was going to be their king and overthrow the Roman government. Sounds familiar, eh? In the end they were disappointed because the plan wasn’t for him to change their socio-economic condition or to save them from an oppressive government, it was to change them and save them from themselves so they could be empowered to change their world.

Listen, I’m a Christian and a conservative, but I rediscovered my objectivity and stopped drinking the kool-aid a few years ago. My problem actually isn’t with Donald Trump, it’s with the lack of objectivity in a people that should be standing for truth; a people who should be empowered to bring change who are always looking for a political saviour. If Christians want to be taken seriously we need to recognize the importance of the various issues facing society not just the one or two that we’ve deemed important.

What minority groups fail to realize is that although in the beginning they were confined to the fringes of society by a majority group, eventually the reason why they remain a minority, fringe group is because they isolate themselves and Evangelical Christians are doing just that.

So don’t be disappointed if your saviour Donald Trump doesn’t bring about the change you were looking for. In four years you may find out what’s been proven for centuries- the government makes a poor saviour.

Reactions from our readers:

“Is it fair to ask you for a follow up article on Hillary Clinton, utilizing the same lenses that outlined many of the flaws in the Republican Party and Donald Trump?…I understand this was about the ‘church’ at the same time it pointed out flaws in one party and the issues surrounding racism. My interpretation of the article. I believe you should also take a look at the Democratic Party and the lack of support they have put forth towards the black community AND the police. Which is a big part of why this has grown. You reference P. Diddy. Which opens up Pandora’s box. Why is it acceptable for the black community to use foul language towards one another and no one cries foul? Why are the murder rates higher with the black communities? From this author’s point of view all lives matter. And the current administration in the U.S. has let the entire world down by not facing social injustices across America and in turn the ‘church’ has done the same by way of being bystanders. God has equipped us all, yet we watch as we tear each other apart.” -Jean-Yves Aubry, Ottawa, Canada