For a long time I despised Apple with its loyal fanboys and cult-like culture. Over the past few years their announcements were nothing more than software updates and iPhones and iPads in varying sizes. Oh yeah…and a watch. Before yesterday’s product announcements I passed Apple off as lacking true innovation, but they made me a bit more of a believer. A bit.

When it comes to design, Apple has always been innovative and daring. From the beginning they pushed the envelope with their designs for the original Macintosh and iMac computers. Having the monitor and CPU in one unit, which they’ve continued until today, made it easier to transport and allowed people to buy a single piece of equipment instead of two. Steve Wozniak found a way to bring colour to computers when all computers were black and white. He was also hellbent on building a computer with less parts than anyone else. Wozniak was the innovator; Jobs had the mind to make those innovations into a business. 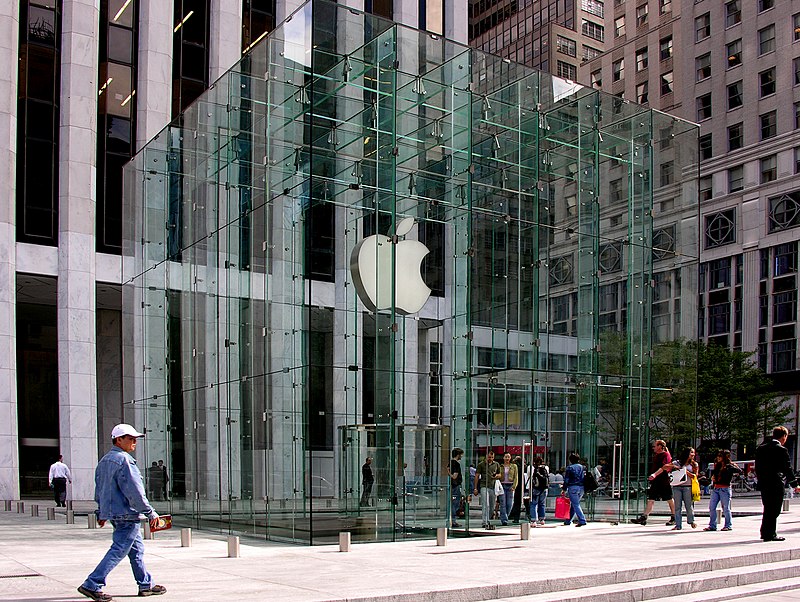 What I hated most about the Apple fanboy-ism is that other companies were doing more to push the bounds of what is possible and answer some real world problems. Cisco is connecting city parking spaces to the cloud through sensors allowing people driving around looking for parking, one of the biggest sources of traffic congestion, to find a spot faster allowing our roadways to work more efficiently. Siemens has developed smart factory technology allowing companies to monitor their operations from anywhere in the world and increase efficiency. Blackberry’s QNX software powers 50 million cars, windmills, nuclear stations, high speed trains, and more. Tesla and Space X are changing the way we get around, whether on the road or in space. These are technologies that really matter and people never cared. Meanwhile people got organisms over the latest Apple gizmo even though the only thing that changed was the size.

World changing technological innovation isn’t rooted in commerce but in science, whether computer science, physics, engineering or photonics. Mike Laziridis, founder of Blackberry/Research In Motion, credited with inventing the smartphone, had a background in quantum physics. Steve Wozniak was an electronics engineer. Thomas Edison, who had over 1000 patents to his name, was heavily influenced by science. Elon Musk studied physics. The common thread is that through practical applications of science these men pioneered new technologies that changed the world.

After years of Apple hatred, I at least understand more about who they are and why they appeal to the masses. The magic of Apple is in its simplicity, as much in mission as in design and usability. Looking back at the 40-year history of Apple, the words, “Less Is More” would be a fitting creative and business philosophy for the company. Big world changing technologies, like power grids and satellites are vital, but the average person can’t touch or connect with them. Meanwhile, Apple isn’t trying to make the world a better place or solve the world’s problems. They simply create things that people can touch and connect with everyday. That’s an important lesson to ponder. Less is indeed more.