One of the few positive things about Donald Trump’s presidency is that it coincides with some major social shifts that may seriously change the course of history. No exaggeration. When future generations look back at this past year they’ll remember it as “The Year of the Underdog”. A whole bunch of Davids knocking the snot out of Goliaths.

In 2017, Colin Kaepernick risked his career by kneeling during the Star Spangled Banner before NFL games. Players across the league followed suit and it became one of the biggest stories of the year, pitting players against owners (just calling them “owners” makes me sick).

Against the backdrop of Canada’s 150th birthday, First Nations people in Canada spoke out against their historical and present-day mistreatment at the hands of the government.

Rapper Lecrae spoke out against “White Evangelicalism” in talking about the church’s response to his music and politically charged views about race in America.

More recently we saw women who were victims of sexual assault and inequality in Hollywood speak out saying, “Time’s Up” and #MeToo. Now female Members of Parliament in Canada are beginning to do the same, speaking out against mistreatment in their workplace.

Independently, these events vary in their ability to bring lasting change to their respective industries, but together they demonstrate that a major social change is underway.

What the NFL, Parliament, the Evangelical Church, and Hollywood all have in common is that all of them were historically, and still are, dominated by white males in power. Pause and think about it. Beyonce was wrong. White males still “run this motha”.

According to Variety magazine, 90% of showrunners for scripted programs in the 2016-2017 season were white and 80% were men.

Meanwhile, Fortune looked at the 16 Fortune 500 companies that actually provide detailed data about their employees and found that 72% of senior executives at these companies were white males. And almost 70% of Fortune 500 board positions are still occupied by white men.

The numbers are even worse among church leadership. According to Church Clarity, 93% of America’s 100 largest churches are led by a white pastor and only one of them is led by a woman (who co-pastors with her husband).

This isn’t to shame white men. You can’t control the sex and skin colour that you’re born with and the majority of white men are good people. And most of them were simply born into this system. But it serves as a reminder that the world hasn’t changed as much as we think. 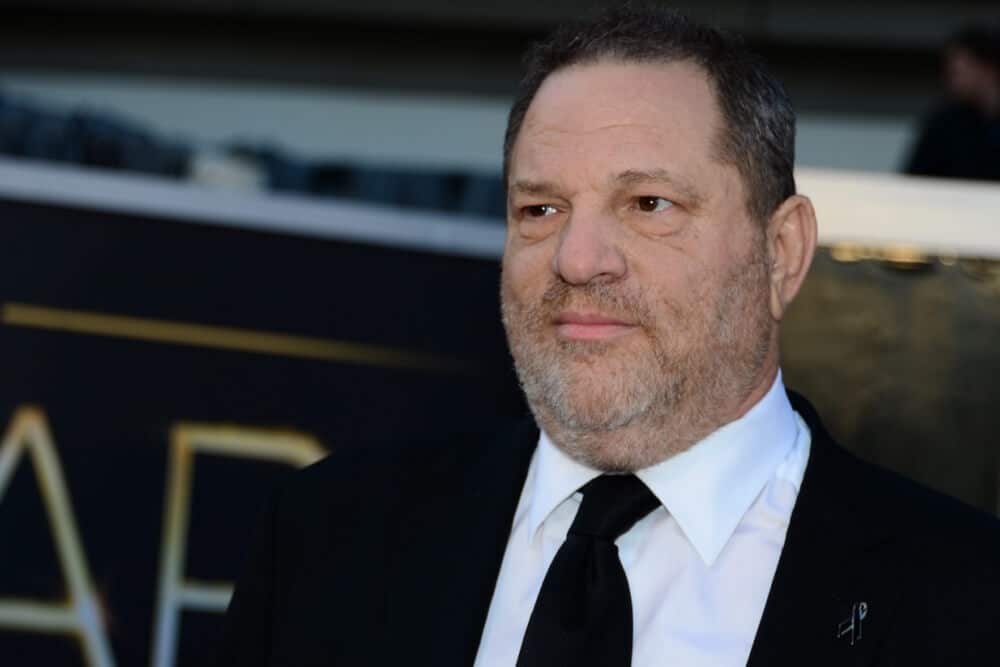 The growing desire to see statues of people like General Robert E. Lee removed from public places is symbolic of what’s happening across North America. There’s a value clash and a toppling of the centuries old power structures.

Groups that previously felt they had no voice have found their voice. Whether the message is “Time’s Up” or “Black Lives Matter”, it’s all different ways of saying the same thing. People are demanding equality.

Now this isn’t grounds for white males everywhere to be offended; as I said before, the majority of white males are good people. What we’re talking about is the power structures that govern society. But I can understand why they would feel offended. I felt like garbage as a man after the 75th Golden Globes because the messaging around sexual harassment and inequality started to feel more like jabs. But it’s important to make the distinction between systems and the people governing them, and everyday citizens.

All Lives Matter is a true statement. All human beings matter and are worthy of respect and dignity. And that’s exactly the problem. The only reason why “Time’s Up” and “Black Lives Matter” exist is because the ideal of all lives mattering isn’t a reality. These movements are actually a step in the direction of making sure All Lives Matter, whether those lives are Black, First Nations, or female. That’s what we’re working towards. That’s the destination.