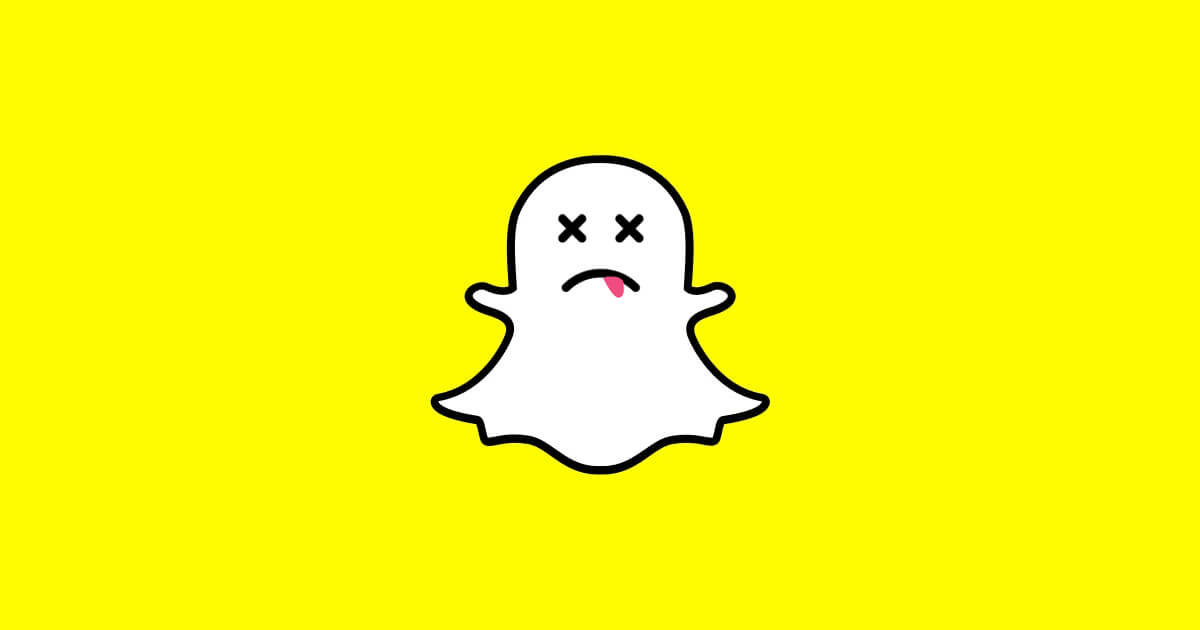 It’s too soon to pronounce a death sentence on Snapchat, but the team at the sexiest social media outlet today have reason to be a little scared. Mark Zuckerberg, the man who killed Google Plus, now has his sights set on Snapchat with the release of Instagram Stories. While Instagram is the fastest growing social media platform on the planet, Snapchat is the fastest growing social media app among millennials, a demographic that many media outlets and brands covet.

At SHIFTER Magazine we took the plunge into the wonderful world of Snapchat early this year. Although we were skeptical at first, and thought it was pointless to have your content disappear after 24 hours, we quickly fell in love. While Instagram and Facebook allow you to create content for the masses, there is something so intimate about developing content for a group of dedicated followers. As it’s been well-documented, with Snapchat you get high engagement partly because of how hard it is to find accounts to follow. If people actually find you and follow your account they must really like you. But that’s also it’s weakness.

Unless you’re a well-known brand, whether corporate or personal, it’s harder to scale your account and build a following on Snapchat than on Instagram. One of the most frustrating things as a creator, whether a blogger or artist, is creating something great but only having a small number of people experience it.

I’m usually not a fan of companies overtly copying each other (although it’s common practice and a reality of being in competition), but in this case Instagram is doing us a favour. I mean, growing your Snapchat account is hard work while growing an Instagram account has become a science.

So will Snapchat survive? For now the answer is, “Yes”. Why? Because millennials will continue to use it, at least in the near future. They were using it to chat with their friends before celebrities and brands flocked to it to get their attention and they’ll continue to do so. Big brands will undoubtedly experiment with Instagram Stories but those coveting the millennial crowd will ultimately go where they are and right now that’s Snapchat. If Instagram adds filters, which they inevitably will, some of the younger crowd might make the switch but Snapchat will probably add even more cool features to differentiate itself from Instagram.

Geofilters, an overlay that lets people know when or where a snap was taken, are a cool feature for users and provide a really great brand building opportunity for cities, tourist attractions, events and businesses. Their Discover feature which allows the big media outlets to develop channels with higher quality content is growing. They’re already partnering with NBC Universal on a Rio Olympics Discover channel and they just inked a new deal where NBCU will develop original shows for Snapchat based on some of their more successful properties, including The Voice, Saturday Night Live, E! News, and The Tonight Show.


On the other side of the coin, smaller content creators who already have a sizeable, or even decent, Instagram following or are looking to get started in social media will find tremendous value in using Stories over Snapchat.


Here’s what a few of our influencer friends have to say:

“Snapchat is a force to be reckoned with but if they don’t react quick it could become the next Vine.” Badhaso Roubbo, President, EMV Agency

“Snapchat can’t be dead. Instagram is great for people who have more followers on there than they do on Snapchat, but Snapchat just has people’s hearts. Now it might die if Instagram introduces filters and such, but I don’t think so.” Symone Peredur, Founder, S Creative Studios

“I had a love/hate relationship with Snapchat and it’s deterred me from trying to promote that channel using my already popular channels. It’s actually a bit of a sigh of relief that I can now push the same spontaneous, less polished yet relevant info on my most popular channel, Instagram.” Katie Hession, Creator, YOW City Style

What do you think? Is Snapchat in trouble? Weigh in below in our comment section.