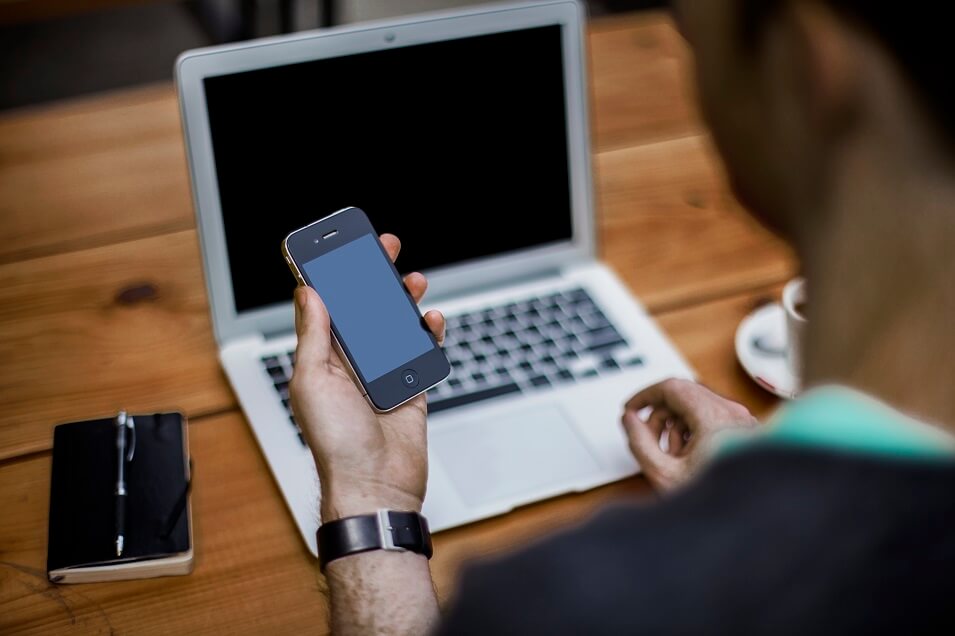 WHEN LESS IS MORE PRODUCTIVITY HAPPENS

If we’re all honest, almost all of us have a similar problem- productivity, or the lack thereof. This is a human problem, but it’s especially true for creators. We tend to work in spurts of passion and inspiration. We think big and as a result we tend to have a lot on our plate. Technology, including social media, is helpful but the very thing that’s supposed to make us more productive sometimes distracts us. The more we do the less we seem to accomplish.

If you’re one of those unproductive creators the solution can be found in three words- “Less Is More.”

At SHIFTER we recently had to tackle some areas where we were unproductive. We realized we had people attending meetings that didn’t really need to be there and it wasted everybody’s time. Having a good understanding of everyone’s talents and where they best fit has allowed us to get things done a lot faster. In other words, less is more. Seems simple but it wasn’t.

Truly productive people aren’t focused on doing more things; this is actually the opposite of productivity. If you really want to get things done, you’ve got to make a point to do fewer things and focus on the things that matter. Why? Because productivity is more about managing energy in order to have the greatest impact.

“Less Is More” may mean getting rid of material possessions that you don’t need. I think many of us are held captive by our possessions. I know my wife and I were feeling that way a few months ago until we made the decision to just get rid of stuff we don’t need. You’ll be surprised when you take inventory of your possessions how much of it you actually don’t need. I would say we’ve either given away or junked at least 50% of our stuff.

Less is always more, but for some reason we think the opposite to be true. We don’t need more friends, money, or clients, rather we need to cultivate what we already have. Do that and you’ll find it easier to get things done. What’s the point of having more if it’s going to stress you out? It’s not about settling, it’s about extracting as much as possible from your current station in life.

Here’s my challenge for you- let go of something; an email account that just takes too much of your time to manage, a toxic relationship, your past mistakes, a business model that is failing, material possessions you don’t need, toys your kids never play with, TV or Netflix that’s stealing two hours of your day, a bad mindset on life, or social media. Whatever is robbing you of your energy, just let it go. Culture will tell you the opposite, but I think we know by now that’s just bad marketers trying to sell us stuff we don’t need. Less is more.