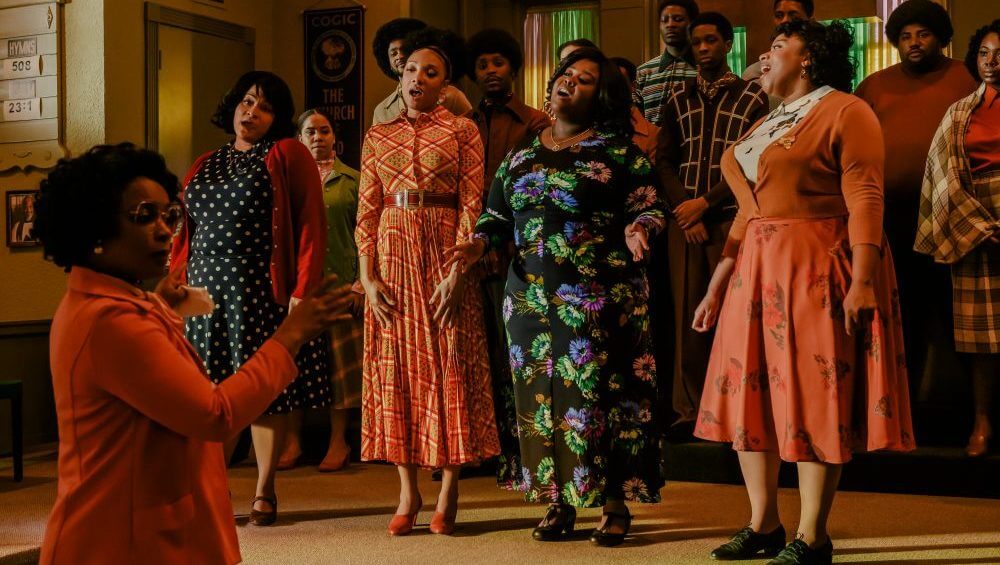 BLACK TELEVISION: CANADA, WE HAVE A PROBLEM

Canada, I have a love-hate relationship with you. I love being Canadian. I love the things we produce and I am generally proud of our leadership role in producing content that is more diverse. However, this past weekend I was reminded of what I do not like about Canadian television. North of the border we do not get access to a lot of the black content we want to see, when we want to see it. “What do you mean Koliah? You have all these streaming platforms available to you”.

Case in point, last week I discovered that as a university student I get a free trial of Amazon Prime for six months. My kids love watching The Cosby Show so I got the trial and was excited because I figured now I would have access to more black content, adding to my current cable and Netflix combo. Like a kid in a candy store, I then searched for movies and shows I had been longing to see for a long time. “The Intruder”, shot in Vancouver, was only available in the U.S. (unless you subscribe to Starz at an additional cost). “Moonlight”, “Living Single”, “Martin”? Only available in the United States.

Last Saturday, social media was buzzing about the premiere of the Lifetime movie “Clark Sisters: First Ladies of Gospel”, executive produced by Queen Latifah, Mary J. Blige and Missy Elliott. Similar to other black content, it was not available in Canada. The unfortunate thing was there was talent from Canada, members of our Gospel music community that I know personally, who were a part of the production. The film ended up being the most viewed movie on Lifetime in the past four years, the highest rated original movie on television this year, and according to Nielsen Social, the hashtag #TheClarkSisters ranked #1 across all of television on April 11th with over 700,000 interactions….and Canadian talent played a part in it.

In a 2017 article called “For Us By Us? The Mainstream Appeal of Black Content”, Andrew McCaskill, former senior vice president of Communications and Multicultural Marketing at Nielsen, noted, “Much of the American narrative lately has focused on a growing cultural divide. But Nielsen’s data on television programming show something different. Storylines with a strong black character or identity are crossing cultural boundaries to grab diverse audiences and start conversations. That insight is important for culture and content creators, as well as manufacturers and retailers looking to create engaging, high-impact advertising campaigns.”

Many of the top shows with a strong black lead have non-black audiences between 50% and 90%. Although these are American numbers, what they show is that mainstream society is ready for black content with universal themes and stories. I think if we were to take some risks and give ourselves the benefit of the doubt, we would see that Canada is ready as well.

Yes, we’ve had some success stories in recent years. The CBC show “Diggstown” starring Vinessa Antoine is the first Canadian TV show ever to have a black woman in a lead role. The show was recently picked up by BET in the United States. Apparently, our black content is good enough for the U.S., but their’s isn’t good enough to come here.

I understand the problem with offering American content (or from other countries for that matter) is viewership and ratings for Canadian content would be lost, however by not offering black content in the first place you already gave up on us watching Canadian content. It’s a catch-22, chicken and egg situation; we are not watching because there is barely any programming that reflects our experience as black people.

I am tired of getting all excited about a movie or program I see advertised on TV and social media only to find out it is not available in Canada. I am also tired of knowing BET in the U.S. is getting some amazing TV shows and movies that we do not get in Canada, meanwhile we are forced to watch “Fences”, “Love & Basketball”, “True to the Game” and “First Impression” on repeat.

Exceptions should be made for content made in the U.S. but have contributions from Canadian talent or that are American but made in Canada, especially because we provide great incentives to shoot here. Our talent, both on and off screen, is compensated for many of these programs, yet they cannot experience what they were a part of. It is a great source of pride for talent to be a part of these productions, but how much more pride would they have if they were able to share it with their family and friends on a global release date?

There are over one million black people in Canada. Why is there such little content for black people to see themselves in and who is behind the programming for Canadian networks? I would love to see the data informing the networks’ decisions. I would love to know if I, as a black woman, am considered in the decisions surrounding what should go on television. Looking at the lack of diversity on the boards of directors of companies like Corus, Shaw, Bell and Rogers, are they really in tune with what black Canadians and people of colour want to see? Especially now that black culture has become popular culture.

I am open to having a serious conversation about this. Rogers, Shaw, Corus, Bell. Let’s talk.