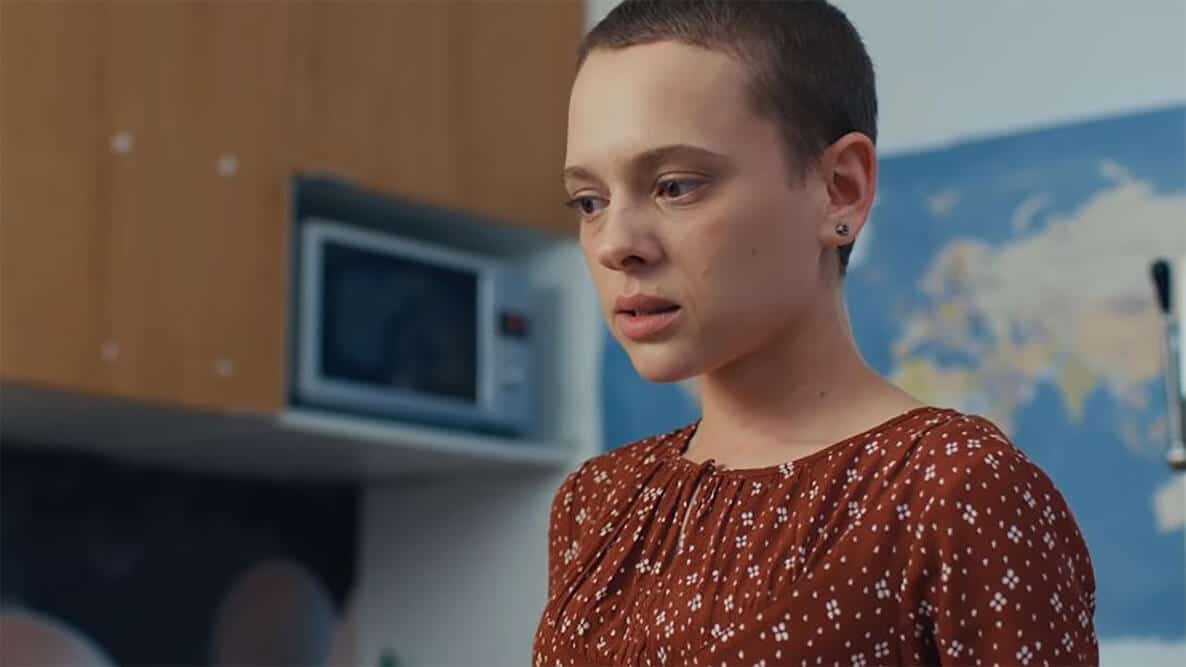 Loosely based on Deborah Feldman’s best-selling autobiography, “Unorthodox” is the story of a 19-year-old Esther Shapiro (Etsy) who frees herself from the chains of Williamsburg’s Hasidic Satmar community. She leaves behind an arranged marriage, a restrictive lifestyle, and the only community she’s ever known. Etsy is an absolute hero who fights through mental and physical hurdles in order to seek liberation and meaning to life. However, her story is not a homogenous one. Although Etsy’s situation supports her extreme journey of liberation and condemnation, this is not a fair light to shed on an entire community, rather an entire religio-cultural community that exists outside the confines of Judaism. The series paints the Williamsburg Hasidic Satmar community as a ruthless, misogynistic, and out of touch community. It is 2020 and the discriminatory narrative being painted about this community is not a fair representation of 200,000 individuals.

Recognizing that I am speaking from outside the Hasidic community as a Muslim, I would like to shed light on the bigger issue I see with this program. Its attack on orthodoxy is unfair, discriminatory and perpetuates a morally destructive narrative that is a driver for institutionalized racism within multicultural communities in the west.

Every organized religion has orthodox sects, and only recently with the extreme “progression” of the western world has this been seen in a negative light. There can be multiple disagreeable groups in an organized religion, who claim the others to be expelled from the mercy of God. There can exist secular communities alongside ultra-orthodox communities, as long as there is a sense of humanity that flows between them. To be progressive is not connected to the lower ego; to be progressive is to ascend in morality, so let us ensure the battles we choose are those which feed universal morality as oppose to our egos. Orthodox shaming is not progressive; it is discrimination.

As you have probably noticed in any newspaper printed in the last decade, this rhetoric is especially apparent towards and even within Muslim communities. This is fuelled by the media’s fetish of ultra-orthodox communities like “Wahabis” or “Salafis”. These groups are portrayed as monstrous, barbaric and out of touch groups, however in reality they are sects that call for peace and mercy. The media has gone so far as to create words in order to feed this racist beast of a narrative.  “Islamist” is a poorly designed word (and frankly just creatively nauseating) which has been created to attack orthodox Muslims. However, my favourite out of this dictionary of slander is “Fundamentalist” which is another word thrown around on a cloud of negativity ready to attack burqa wearing Muslims.

Frankly, this high horse that we have all bought into is one that should be sacrificed in the name of God. Fundamentalist etymologically means someone who fastens himself to the strict, literal interpretation of a religion. “Islam” is a verb meaning submission which is derived from the Arabic root word for peace. Progressive communities have hijacked “fundamentalism” because it doesn’t conform to their idea of progressive inclusivity. I am sorry but selective inclusivity is not a morally suitable attribute for social progression. It represents an elitist mentality which breeds a sense of false higher morality that is feeding a nasty new age form of discrimination.

Let me clarify, I do not believe this show is attempting to purposely discredit orthodox religious groups, however I do believe that it unintentionally supports the narrative that religious orthodoxy is evil. This is not to claim that orthodox communities do not have individuals who believe in problematic principles. The verbal, sexual, and physical abuse portrayed in Etsy’s story is not related to a specific community, rather it is related to individuals within that community that are destroying its reputation.

When attempting to tell stories of pain and triumph, such as in the case of Danielle Feldman we sometimes forget the larger impact of our actions. We forget that we have to take responsibility in properly framing the message. Telling our stories is therapeutic; it allows for us and others to grow and heal together as a community. I am not calling for the shutdown of the show, nor am I protesting its broadcast. I am not taking an immoderate stance notoriously used by the progressive extremist community. Instead, I am asking the creators of the show to be cautious of their involvement in the attack on orthodoxy. I am asking for viewers of the show to understand the larger issue and ensure that they don’t allow it to frame their ideas of orthodoxy. To the reader, I hope the next time you run into a Hasidic Jew or a burqa wearing Muslim you remember that the humanity that connects us is much deeper than any ideology will separate us.