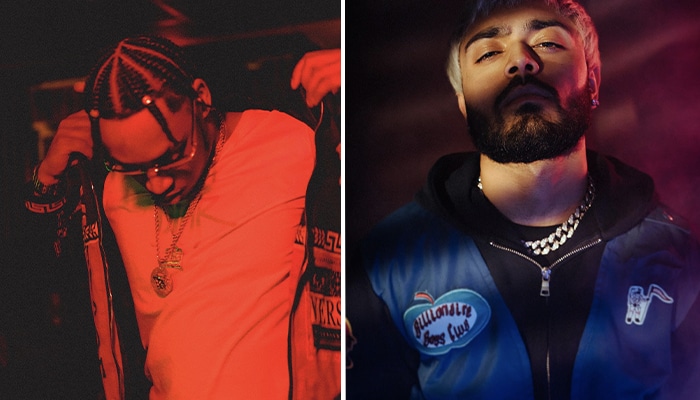 Debuts are notorious for being highly-anticipated and exciting for listeners, and a fresh one has just been released by an Ottawa media staple. CapCityHipHop has collaborated with AK-Slim of Calgary and JAIoftherise of Ottawa to drop its very first record, “Did It Myself”. It’s a dynamic anthem revolved around the highs and lows of the artist grind.

CapCityHipHop, founded in 2012, has become Ottawa’s go-to platform for hip-hop music coverage centered around the capital city. Now, it has made the decision to become more directly invested in the industry as a talent curator and producer. “Did It Myself” is the start of many releases for CapCityHipHop.

The mellow-trap track was produced by ArazOnTheBeat, whose résumé speaks for itself by working with some recognizable names such as Tory Lanez, Pressa and Killy. The beat is light and smooth, but includes some trap hints to give it an edge.

The featured artists, AK-Slim and JaioftheRise, have a sonic cadence which blends well with each other. AK-Slim refers to his style as being melodic hip-hop, while JAIoftheRise categorizes his music as being RnB hip-hop. Both are more mellow genres, but come together for a switch on this more trap-influenced production. AK-Slim has made it on to countless popular playlists, which is a good sign this track will make it on a couple as well. JaioftheRise will also have something to add to his catalog of dark-pop.

The music video for “Did It Myself” is truly Canada-wide in essence. Each shot was filmed in the artist’s home town. The acclaimed Ben Telford shot the Ottawa scenes for CapCityHipHop and JAIoftheRise. Sadat R, who has announced his comeback, handled the Vancouver footage for AK-Slim. Lastly, Toronto’s MyNameFrench garnished the video by working on the editing touches.

We can’t wait to see what follows this debut from CapCityHiphop.