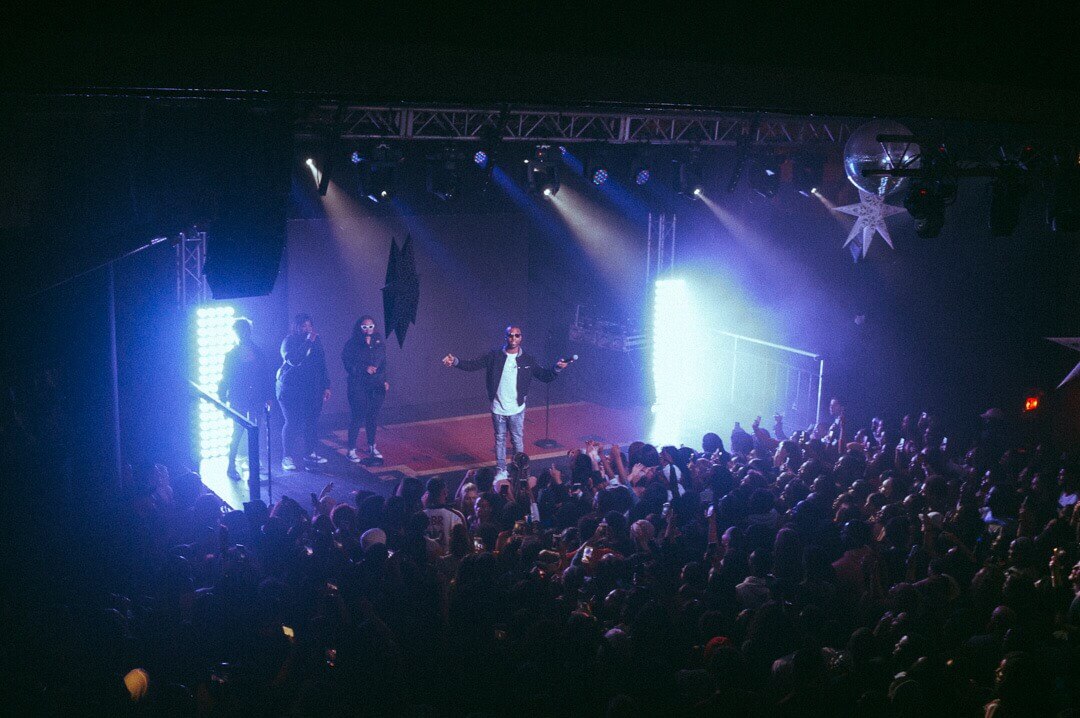 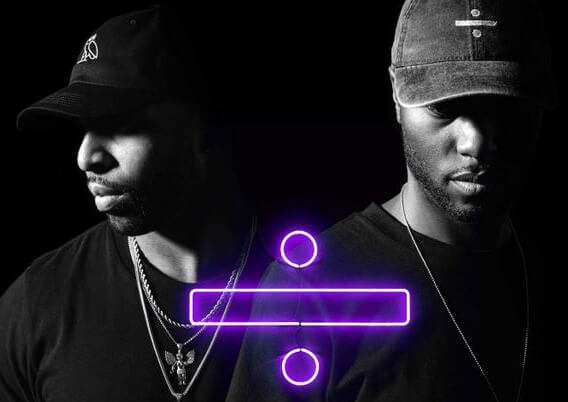 Ottawa gets a bad rap for being a boring city, but it definitely wasn’t this past Thursday night as OVO’s very own DVSN performed some of their biggest hits in front of a packed Barrymore’s Music Hall in downtown Ottawa. And top of that they did it for free. The show was organized by Canadian cannabis brand HEXO in collaboration with Breakout Squad. To say DVSN provided a hell of a show would be an understatement. This might have been one of the best local performances provided by B list talent, which makes us question why on earth DVSN has yet to hit the mainstream.

For starters, there’s a big misconception about the Canadian R&B duo. Yes, you read that right. DVSN is actually composed of Daniel Daley and Nineteen85. The two seem to have found a formula that works as they operate as one entity with one member focusing on the production side while the other concentrates on the vocals. No one is entirely sure of who does what, which is probably why so many people are convinced that DVSN is only one guy. Truth be told, the majority of people don’t seem to care to find out, as DVSN has constantly provides some of the most interesting Toronto sounds.

The capital was graced with a little star power as etalk host and OVO affiliate Tyron “T-Rex” Edwards made the trip from Toronto to hold down hosting duties for the night. Meanwhile, Daniel Daley of DVSN, recognized as one of the best voices in the Greater Toronto Area, held it down on the stage. It was a really smart move for DVSN to open with With Me, a song many people consider to be the duo’s biggest hit, but DVSN is definitely no one hit wonder as the crowd sang along with the performers until the very last song, thus cementing their strong fanbase in the capital.

If you call yourself a modern R&B fan and you still haven’t gotten around listening to Sept. 5th or Morning After, you’re doing yourself a disservice. Make sure to hop on the streaming platform of your choice to get your hands on those two albums. Yeah, you’re welcome.