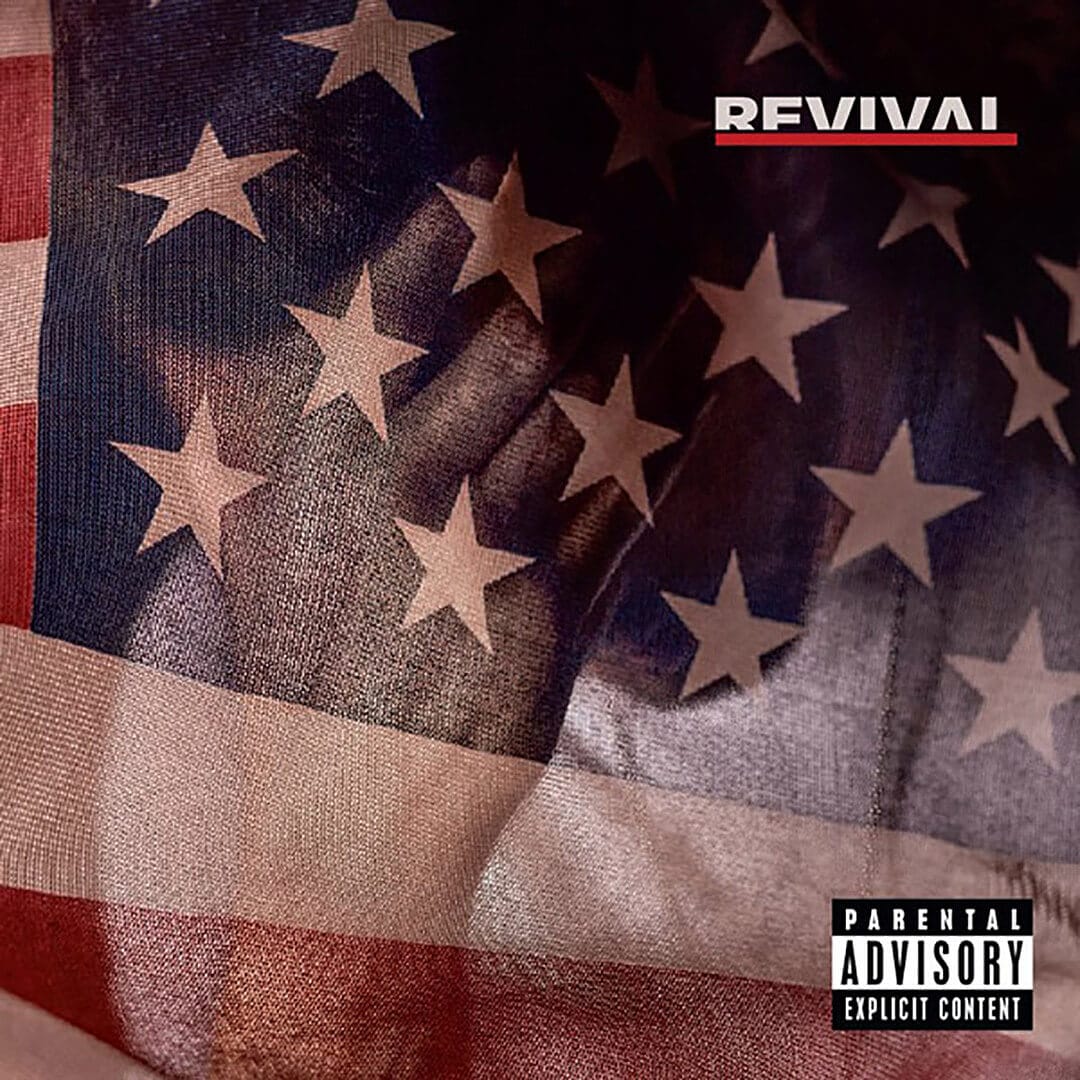 Reviews of Eminem’s latest album Revival are mixed. Even though it debuted at #1 on the Billboard 200 and is his ninth #1 album, the album was called “trash” by Everyday Struggle’s DJ Akademiks.

Eminem and Jay-Z are building the blueprint on how to be an almost-50 rapper who’s a mature version of themselves, yet still relevant. Both of their albums had no real lead single and both were heavy on social commentary, but each of them are achieving different results. While some people have called Jay-Z’s “4:44” his best album yet (and he’s leading the pack in Grammy nominations), Eminem’s Revival hasn’t exactly been well-received.

I’m still mixed on this album. After listening to it the first time, I agreed with the critics. Major disappointment. Eminem is a top five rapper, and, in my opinion, the best lyricist of all time. The world was waiting to see what he was cooking up after his Trump diss on the BET cypher and for a lot of people, he didn’t exactly deliver. Some critics are asking whether this is the end of Eminem’s career.

But after listening to the album two more times, it actually grew on me a bit. It won’t be remembered as a classic and is pretty average for a rapper of Eminem’s calibre, but there are a few good things going for it.

Here are three things I love and hate about Eminem’s Revival.

There are a few ways in which this album falls short of expectations. But one glaring problem was its collaborations. Kehlani is cool, but I don’t think anyone really wants to see Eminem collaborating with a bunch of R&B artists. And Ed Sheeran? Wow. The features on this album seem out of character from the Slim Shady that we know and love. Yes, it’s nice to see artists evolve, but Ed Sheeran on a Eminem tracks is like oil and water.

As one of the all-time greats, I’m sure there are quite a few younger lyricists who would love to get on a track with him- Kendrick Lamar, Joyner Lucas, Logic, Joey Badass. Working with some of the Grime artists out of the UK would make sense since Eminem has always had a strong UK fan base. Shoot, throw Post Malone on a hook and suburban white kids across America would go crazy. Less Ed Sheeran and more Joyner Lucas please.

Personally, I rank Eminem as one of the top three storytellers in the history of hip-hop along with Tupac and Nas. Those three have (or in the case Tupac, had) a superior ability to paint pictures with their words.

When I sat down and thought about why I was disappointed with Revival, one major reason is because I didn’t see the depth of storytelling that I was used to from Eminem (although there were some bright spots that I mention below).

With Eminem, we’ve been spoiled with some epic production on previous albums. Listening to Revival, there are no songs that sound like a great lead single and no songs that we’ll look back at in 5-10 years as a classic. And unlike Jay-Z’s 4:44, this album itself won’t be remembered as a classic.

Overall, the production wasn’t superb. Perhaps Eminem could take a page out of Jay-Z’s book and limit the number of producers he works with to get more of a cohesive sound.

Three bright spots on the album were “Remind Me” produced by Rick Rubin, “Framed” produced by Fredwreck and Eminem, and “Nowhere Fast” featuring Kehlani. The storytelling, bars, delivery and production on these tracks reminded me of old school Slim Shady. “Nowhere Fast” even came with references to Hailey and Kim and gave us the album’s best feature, Kehlani.

When I first heard “Walk On Water” featuring Beyonce (that was supposed to be the lead single) I thought, ‘What the hell is this?”, but after hearing “Remind Me”, “Framed” and “Nowhere Fast” it made me appreciate the contrast that a song like “Walk On Water” brings to the album.

What’s an Eminem album without a little controversy? Em didn’t shy away from rubbing people the wrong way, throwing Ivanka Trump into the mix on “Framed”.

“But dog, how the fuck is Ivanka Trump in the trunk of my car?”

Just in case we thought Eminem was turning into an “emo” rapper with all his introspective lyrics and R&B collabs, lines like these remind us who the real Slim Shady is.

Last but not least, I like the rock sound that Rick Rubin brought to “Remind Me”, “Heat” and “Arose”. Dr. Dre and Rick Rubin bring out the best in Eminem.

I don’t think we’ve heard the last of Eminem, for all the people who think his career is done. My prediction is that this is just a blip in his career and the next album will be a masterpiece.