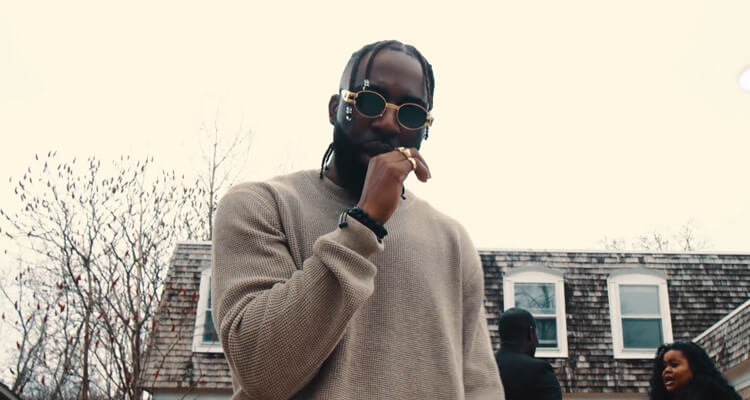 In the midst of the come up, sometimes people forget their roots. However, EverythingOShauN is here to reminders us that family will be there through it all, with his latest music video “Wylin’.”

Directed by Marcus Letts, the “Wylin’” music video takes the viewer up-north for a family gathering. Throughout the music video, the family plays charades, breaks bread, and catches-up with cousin Kayo.

In the music video the Nigerian-Jamaican artist share sentiments of motivation, encouragement and expresses a few words to his competitors, alongside Halifax-based artist, Kayo. This is a long-awaited collaboration among the two, according to Kayo, a hip-hop, R&B and reggae fusion artist.

Produced by Xpress and 5PiECE, a former Noah “40” Shebib intern, the celebratory song has a mellow tempo with a piano melody. The talented duo also produced EverythingOShauN’s most recent EP, Nothing is Stopping Everything.  “Whylin’” along with a few other of his trending singles such as “Goals” and “We Trying to Make it”, featuring Toronto R&B artist Staasia Daniels, are all included on his EP released back in March.

This is EverythingOShauN’s fifth music video release of the year, and we have a sneaky suspicion that this is not his last.

Click the header to check out this family affair from EverythingOShauN and Kayo.