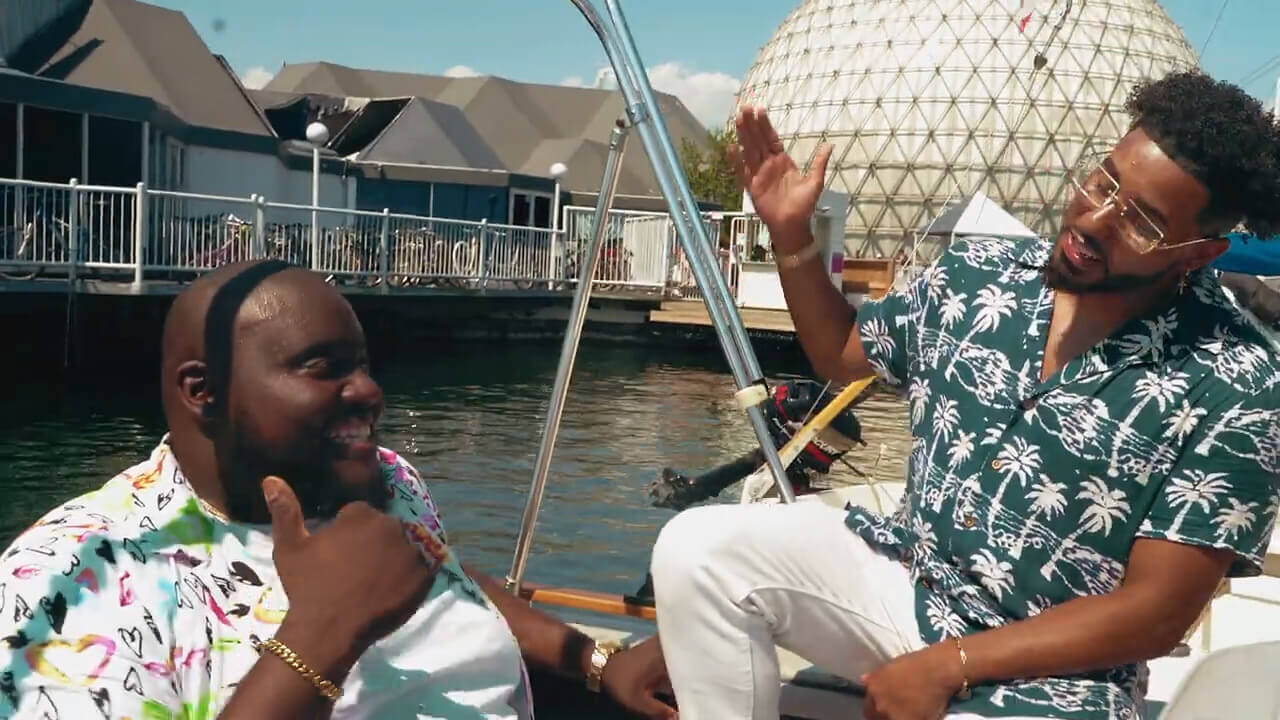 A month after dropping visuals for “Gotta Believe”, Mississauga rapper Fame Holiday is back with visuals for his latest single “My Thang”. The song, which features Brampton, Ontario native Monte Biggz, has almost 200,000 streams on Spotify thus far.

Holiday once again teamed up with director Trey Timeless on the visuals that keep the Summer vibes going into Fall. The video shows Holiday and Biggz out on Lake Ontario with the Toronto skyline peeking in background as they enjoy the Summer breeze in the company of some beautiful women. The party continues as we see the pair live it up in the back of a limousine and then at house party. Holiday’s Reign Music label mate Romeyo Wilson also makes a cameo in the video.

According to Holiday, the concept for the video was simple.

“The concept of the video was to throw a party and celebrate the success of our new single ‘My Thang’ because the streams been running up consistently 5 to 10k a day”, he explained.

Click the header image above to check out the visuals for “My Thang”.