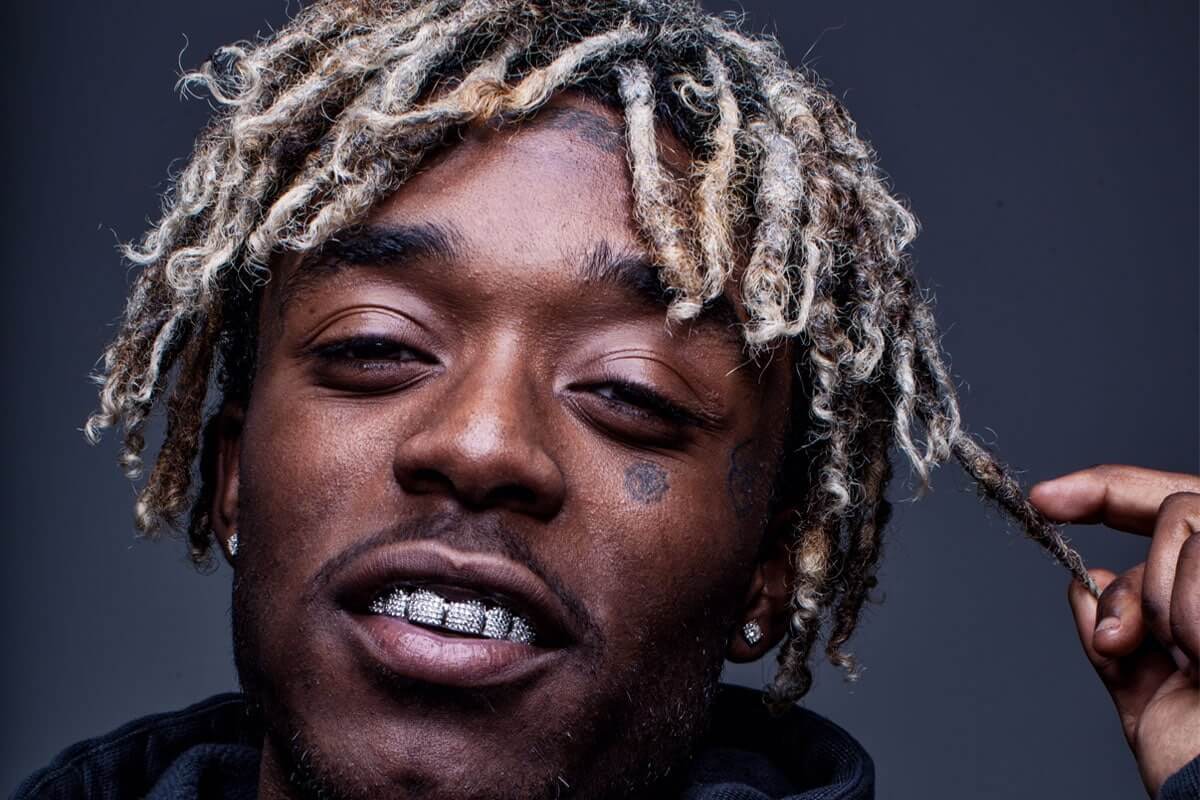 “Hip-hop is more than just music. Hip-hop has crossed cultural boundaries that other genres never crossed. Hip-Hop is not only the music you listen to, but the way to walk, talk, dress and act. Hip-hop is a state of mind, an entire generation […] Rap is what we do. Hip-Hop is how we live.” KRS One

After a long week covering the JUNO Awards for SHIFTER Magazine, I decided to spend my day off eating pizza and listening to old school rap albums and cyphers. It was all going well until I came across this nonsense:

Let me give you some context. Prior to this cypher popping up on the YouTube playlist, I had been listening to Wu Tan Clan’s 36 Chambers, Dr Dre’s Chronic 2001 and Jay-Z’s Reasonable Doubt. So of course it got me wondering…is hip-hop dead? What happened to lyricism, to rhythm, to well thought out punch lines and hardcore delivery? I know those elements are still out there but are they still prevalent within the genre today? Initially, one must wonder whether or not the older demographic’s criticism of what we now call “mumble rap” is simply the result of a nostalgia factor.

Samantha Belleus believes so stating, “People love looking at old school hip-hop through a rose coloured lens. Old rappers paved the way for these new comers and that’s just the way music, and history as a whole works. Without Nas there’s no Kanye, and without Kanye there’s no Drake.”

Personally, I believe that “mumble rap” is a pejorative term used by old schoolers, particularly fans of the 90’s and early 2000’s era, to gather these new comers in the same baskets. Regardless of what someone may think, what’s considered as “mumble rap” can indeed be clever. Samantha Belleus pointed out that Future, who is considered among most to be the father of mumble rapping, is a very talented lyricist if you pay attention to the metaphors and wordplay in his music.

Back in 2011, Canadian rapper Eddy P. told me: “Hip-hop ain’t dead. It just went through an evolution”. At the time, I didn’t grasp the meaning of this, but as I’m now older and more aware of things, I think I finally understand what he meant. Hip-hop will always be hip-hop, regardless of the changes or phases it goes through because at the end of the day, it will still be called hip-hop. I get that. Innovation keeps a trend alive. But upon my research I stumbled upon something KRS-One had mentioned a while back about hip-hop being more than a genre of music. Hip-hop was a self-defined culture, with its own history, philosophies and tradition. And here’s the thing- anthropologically speaking and despite what anyone is saying about hip-hop being immortal, a culture can indeed die and be killed. Let’s challenge something Lil Yatchty said when he was confronted about killing Hip Hop:

“People say I’m destroying hip-hop, and, I’m like, there’s so much hip-hop, and it’s so popular, so I don’t know why I have the power to destroy it. It’s ridiculous! Also, I feel like there are genres within genres everywhere else, like in rock — you don’t hear Slipknot complaining about Paramore not being hardcore enough. But hip-hop has to be one type of thing — hardcore, street, storytelling, the struggle — or it’s not real. I don’t get that. People bashed Drake off the fact he didn’t suffer. Who cares? Do you like the music or not?”

Mr. Yatchty, believe it or not, I do echo your sentiment and even agree with you to a certain extent. I also believe your line of thinking to be quite logical. One person can’t aim a loaded gun towards an entire culture and JFK the sucker. But here’s the thing, we aren’t talking pointing out any rapper specifically. If hip-hop can survive Soulja Boy, it can survive anyone. No, what we are talking about is an entire group of people who might not even realize their responsibility towards the heritage they now carry. To fully grasp the meaning of this, let me quote Wanda Octvave, St-Lucian writer and author of My Life Interpreted, addressing how a culture dies:

“We the younger generation are still observers. We will make a decision on what cultural practices should be upheld when we get old enough to feel that ‘culture is dying’. At that point, we will incorporate the relevant events in our (life’s) history with those traditions that appeal to us and those we are most educated about, and pass them on to the next generation. We will create a compound culture going forward. This generation is ultimately going to decide what lives on in our culture, and what doesn’t, for the next three generations ahead. Scary, but true.”

Ottawa-based rapper Jordan Walker, aka Osiris, was very vocal about his disdain for the so call “new generation” in mainstream hip-hop ignoring the history of their craft and the science behind the art. “Dive deeper into the origins of “Rhythm and Poetry”, lame I know, but the timeless artists of G.O.A.T. conversations are comparable to Shaolin masters in their sheer dedication to the craft alone. Much more goes into rapping than the average consumer realizes, literary devices, mastery of mosaics and vowel exploits, phonetic rhyme schemes, vocal percussion, delivery, wordplay, enunciation. Mumble rap is a regression from all the things that made hip-hop a real sport. It took literally years for these kingpins to master the the art of MC’ing to this degree, whereas these days, any molly head with a microphone and a hot beat can mumble and “brrrrrrap” their way to millions.”

When you look at this information objectively, you obviously can’t come to the conclusion that hip-hop is dead. As long as there’s a fanbase for it and artists creating within it, it will always live. But contrary to the popular belief, hip-hop isn’t immortal and invincible. It would take more than a couple of mumble rappers and fake MCs to kill it, but that doesn’t mean that it is not in danger. Indeed, compared to most genres, there’s more to hip-hop than just the music. There’s an entire heritage being passed on from generation to generation that’s being ignored more and more as hip-hop is evolving and transcending races and nations. This phenomenon is unlike anything I recall observing in music since Jazz (which will always remain my favorite genre of music by the way).

If I had to come up with an analogy, I would compare hip-hop to a young adult walking tall within a war zone, unstrapped and with no bulletproof vest, unaware of what’s ahead. Am I condemning it to death? No. What I’m saying is that some precaution needs to be taken. With all that being said, I have always been the defendant of the subjectivity of art. I believe that we’re all entitled to different opinions since we’re all unique beings. There are no quantifiable ways to determine whether or not a certain style a music is doing well beside record sales and YouTube view counts. And who knows, chances are we will have the same conversation in 30 years, with some people defending the next trend and the other side swearing on everything that is holy that hip-hop is dead.

To end on a good note, allow me to remind all of you that today, Friday, April 7, was a great for hip-hop fans. Joey Bada$$ released his latest project, The Get Down part 2 dropped on Netflix, and Kendrick Lamar announced that he’s releasing a new album on April 14. According to Joey Bada$$, April 7 shall be known as hip-hop appreciation day. God knows we need it.