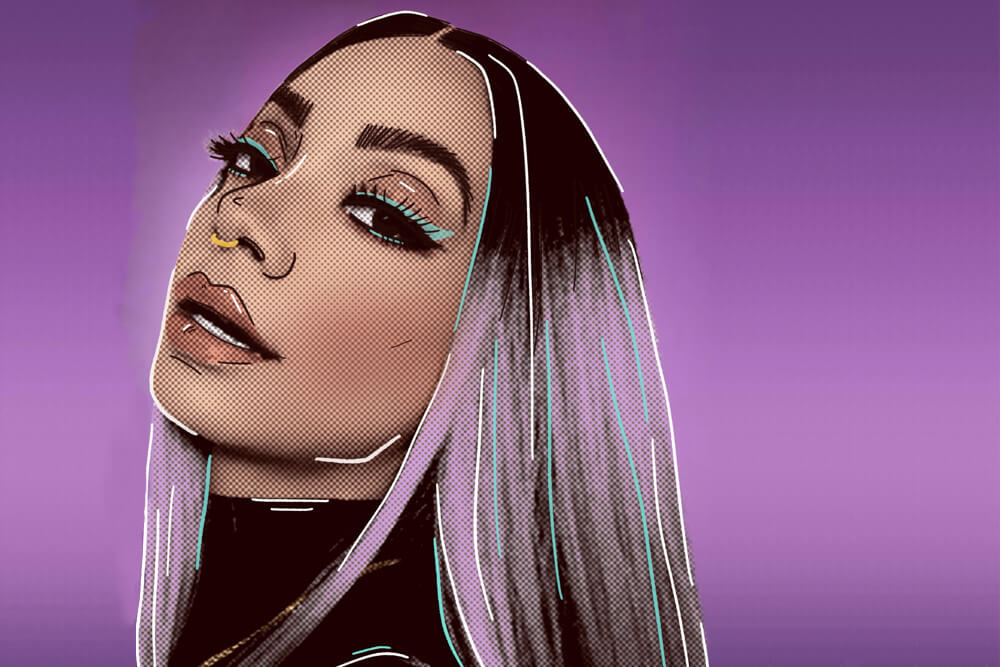 Today, Los Angeles-based songwriter, producer and R&B artist, Jessica Jolia, released her new single “No Question”. The song, with its smooth and laid back groove, tells the story of Jolia and her love interest seemingly playing a game of cat and mouse as she keeps her eager lover waiting, encouraging them to make sure this budding relationship is what they really want.

The song explores the complexities, and sometimes contradictions, of relationships and the cycle of heartbreak and loving again, while revealing Jolia’s multi-octave and effortless vocal range.

“We live, we love, and sometimes we lose. The residue of heartbreak is often an impenetrable wall, protecting us more than we truly require, yet we take comfort in simply knowing it exists”, she explains. “Time goes by, healing happens, and eventually we feel good again. We are ourselves again. And then, out of the blue, here comes love…again.”

The versatile award-winning songstress gained popularity when she dropped her debut single “Sometimes”, gaining placement in the critically acclaimed film Sister Code en route to reaching over one million streams. Since then she has performed on The Ellen Show and The Late Late Show, and has been featured in publications like The Source, This Is RnB, Rolling Soul Brazil and other international media, and recorded, performed and toured with the likes of Dr. Dre, T.I., Rita Ora, Meghan Trainor, Iggy Azalea, The Chainsmokers, The Jonas Brothers, Johnny Gill, Eric Benet and more.

If you like what you hear, she has more music on the way. Today’s release is a lead up to her forthcoming self-titled debut album.

“No Question” is available on all major streaming platforms.