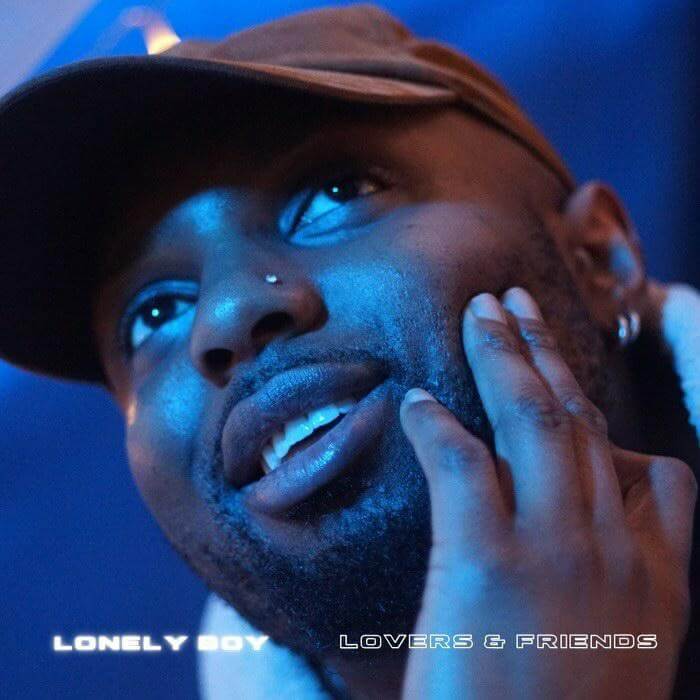 Ottawa-based R&B vocalist Lonely Boy is back with his first cover release of 2021, offering fans his rendition of “Lovers And Friends” by Usher, The East Side Boyz, Lil Jon and Ludacris.

On the cover he demonstrates his wide vocal range while paying homage to one of the many R&B classics that have inspired his timeless sound. While covering a classic song is risky for any artist, Lonely Boy not only does the original song justice, but has made the song his own and arguably performed it even better than the original vocalist (who happens to be an R&B legend). The song demonstrates his potential trajectory as an artist and proves that he is still one of Ottawa’s best kept musical secrets; for now.

The project was overseen by his manager, Rebecca Dickson, with Rachel Sendi serving as creative director, and there happens to be a lot more music where that came from. He plans to release more covers in the coming weeks on IGTV, YouTube and Soundcloud as a lead up to the release of his sophomore EP Love & Hennessy: Vol 1.

Listen to Lonely Boy’s cover of “Lovers and Friends”