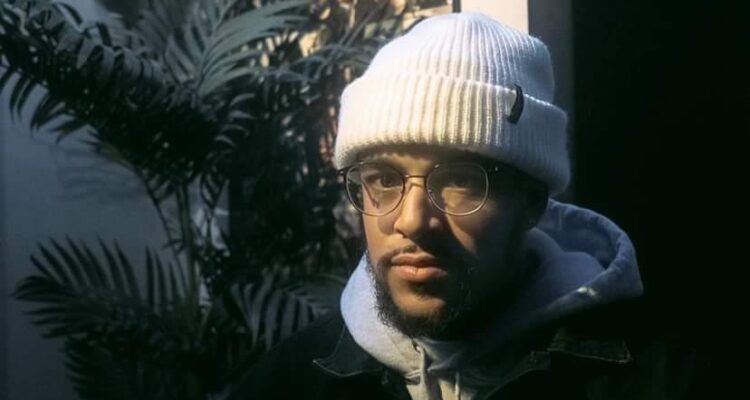 JYDN HILL IS BACK WITH NEW SINGLE “BETTER MAN”

Ottawa is on the rise in the music industry which means that more of the capital’s talented artists are gaining attention. One of them is the smooth-voiced JYDN Hill, an R&B singer known for combining a hip-hop flow with vocals that glide like butter.

JYDN Hill is no stranger to success on the R&B scene. Indeed, his previous track record has been very well received among fans and industry critics alike with singles such as “Wild” and “Patience” hitting over 400 000 streams.  He has recently jumped back into the game with his new hit “Better Man.” This release was especially important to JYDN as he decided to release “Better Man” on his 25th birthday. The song, produced by Jeff Sanon, is refreshing for everyone and proves once again that JYDN Hill has true artistic abilities. The beat is soothing enough to put you in your feels, but still groovy enough to leave you a very delighted, along with a catchy chorus that goes as follows:

“I can show you better things

How you gonna waste your time?

You don’t gotta go through that

You don’t gotta go through that”

JYDN knows how to speak to men and women alike. Most women know the feeling of wanting a better man while many men are familiar with the heartbreaking feeling of seeing a woman they like with a toxic man, knowing that they could treat her better.

Jeff Sanon’s production of the song is top quality. The track is also masterfully mixed by @walt3rp, who was able to blend the beat and vocals seamlessly. Nearing the end of the song, heavy 808’s are implemented which adds a nice transition from middle to end. This also shows JYDN Hill’s hip-hop influence in his music. Having those 808s is an ideal model of balanced personal and musical expression. Many of his previous songs had a very rap-style flow, whereas “Better Man” shows his true R&B soul.

This is JYDN Hill’s first release since his popular song “Patience.” If there were any doubts that he could live up to his previous successes, they have clearly been put to rest. He has blossomed through the pressure of his return and delivered. JYDN Hill stated that this is the next chapter, leaving us all eager to hear more from Ottawa’s fresh R&B face.