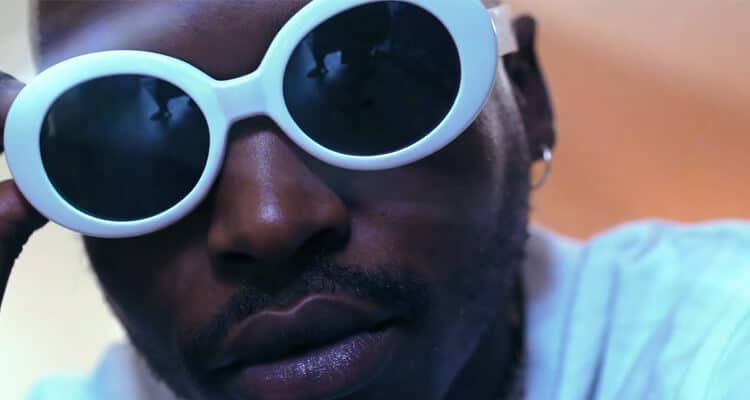 Today, Ottawa rapper Lance Lorenzo released his brand new EP Vive la 808, a follow up to his previous 2020 release müde. The five-song project was conceived and recorded during the thick of the COVID-19 pandemic, from May to November of this year. If you’ve followed Lorenzo’s trajectory since his 2018 debut, you’ll probably agree this is the best music we’ve heard from him yet.

According to Lorenzo, the project is a reminder of the pre-COVID times of going out and having a good time with your squad.

“The idea was very heavily inspired by the new shift in our society, where the times of going out to the clubs are over, and for most, leaving the house is only out of necessity”, Lorenzo explains. “The loud, infectious, 808 patterns found on every song serve as a reminder to a life we once knew – getting ready for that night out, linking up with your squad at the pre-drink, and finally pulling up to the function. For those like me, all those moments were backed by some 808s that were booming from the speakers. The speakers get bigger and louder as we get closer to the final destination for the night.”

“It’s been 10 months since we’ve felt that. We don’t even know the next time we will, to the extent we did before all of this started. Vive la 808  is a reminiscent look, and possibly even a love letter, to the times of the recent past. This isn’t something to be played quietly. It’s to be played during the loud moments of life. Vive la 808.”

The concise and cohesive project has a clear theme and sound without being weighed down with “fillers”, or tracks we may be tempted to skip over. While all songs on the EP are worthy of a thorough listen, the star of the project is clearly the lead single “I Need Peace” which already has some visuals. Both the EP and music video show a confident Lance Lorenzo who is coming into his own and is more comfortable in his own skin, both personally and sonically. On previous projects you may have got the sense that he was still figuring things out. Well, we’re happy to say with “Vive la 808” it looks and sounds as though he has.

Vive la 808 is available on all major streaming platforms.

The music video for the lead single “I Need Peace” is available in the header.