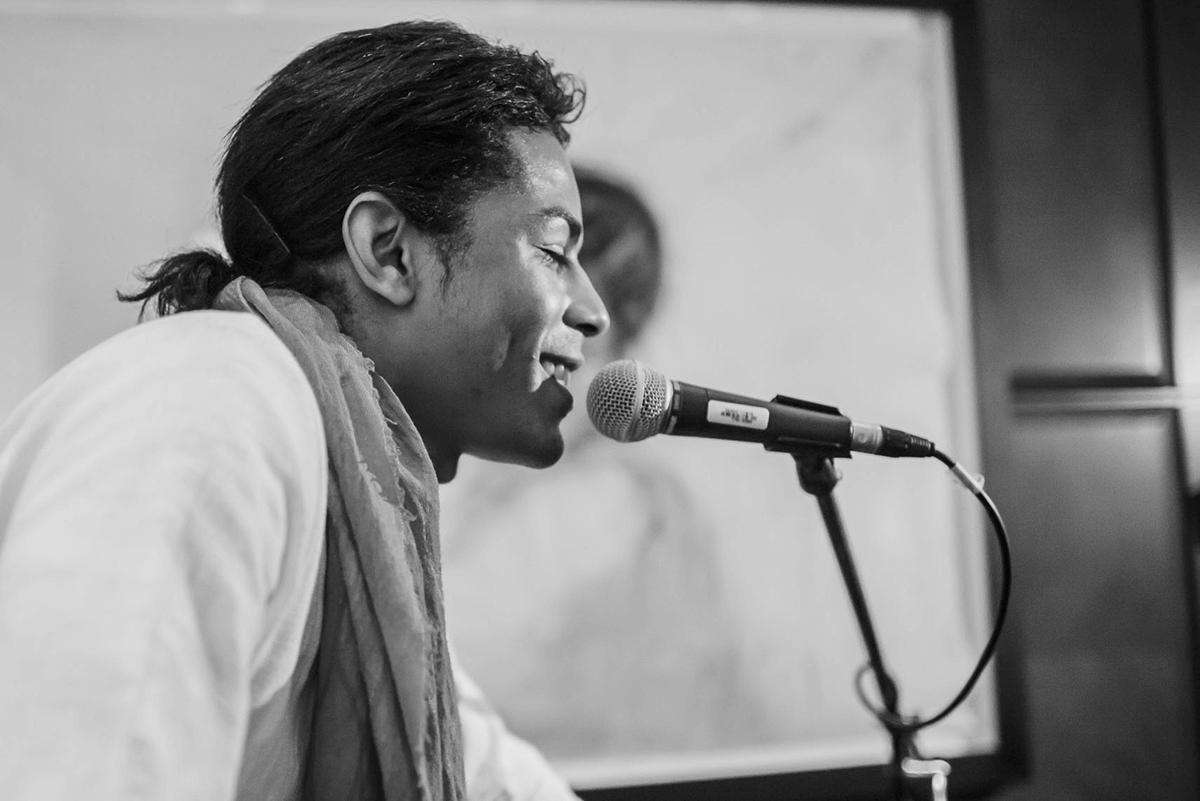 Last week, I had the privilege of meeting singer, songwriter, producer B. Howard at a soirée hosted by King Empire Entertainment.

Who is B. Howard? Well, he’s a man on a mission to create uplifting music that will touch people of all kinds. He just signed a partnership deal with Ottawa’s King Empire Entertainment to launch his new single “One More Night”.
Although you may not have heard of him before, he is no novice. He got his start after his mother, singer-songwriter Miki Howard, gave him one year to prove himself in the music industry. By the end of that year, he had worked with Dru Hill and Ginuwine -later to work with Ne-Yo, Jason Derulo and the like. He emerged as a vocalist on “Good Luck” by Marques Houston and later in 2010 released “Ke Nako‎”, a World Cup song endorsed by Nelson Mandela. He then went on to do a record deal in Japan and has now moved back to the United States to push his career to the next level.
B. Howard is a man of depth and spirituality. He writes from the heart to uplift and inspire. He broke down the lyrics to “One More Night” and said he wanted that song to “uplift people”. He believes that so much of what we hear is subject to “social conditioning” and is grateful that the partnership with friend Angie Haddad, CEO of King Empire Entertainment, will allow him to be free to create songs that transcends all music; songs that are able to “uplift, put out positive vibrations and inspire people to do better and continue on”. He noted he has experienced music that is depressing and can bring you down. He wants to bring people up‎.
Although he’s known by many for his resemblance to his family friend, Michael Jackson, the title of his first North American album with KEE, Nothing to Prove, says it all. This is a man with his own path and his own message. After what is hopefully the first of many meetings, one thing is for sure. What we’re seeing is just the beginning of a bright career for Brandon Alexander Howard.
Click here to read our full interview with B. Howard.
(photos by Alexander Vlad courtesy of King Empire Entertainment)
_____________________________________________
By: Koliah Bourne
Koliah Bourne is an accomplished administrator, as well as a wife, mother, and entrepreneur. While studying Social Service Work at Seneca College, she worked as an administrator and volunteered as a counsellor and a coordinator for a counselling phone line. Since then she spent four years as an administrator on Parliament Hill and has recently made a career change into artist management.