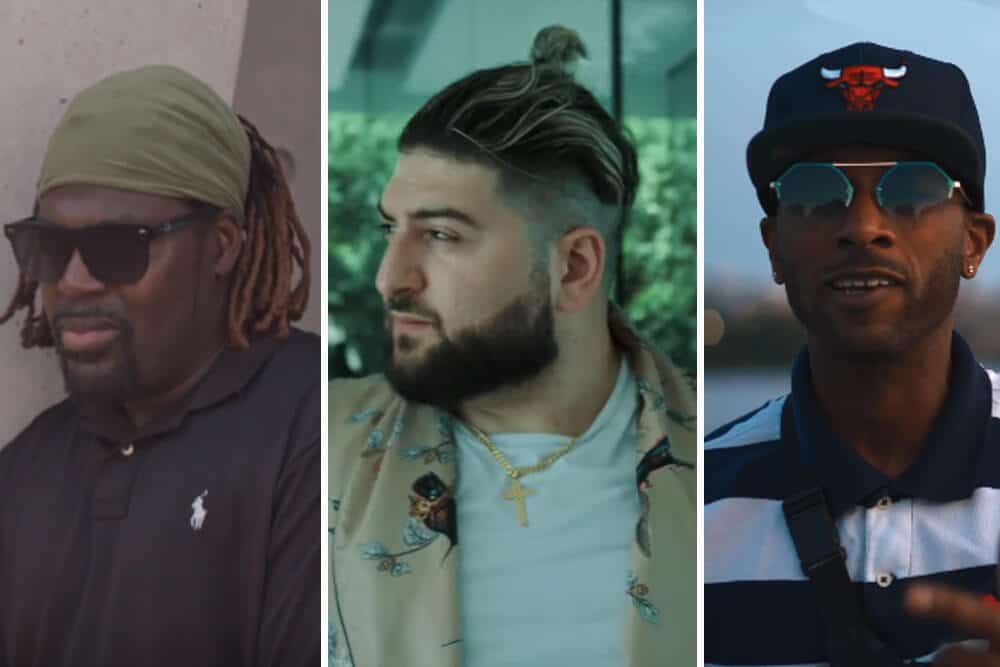 We’re continuing to ask you, the fans, to vote for the capital’s Video of the Month. Check out the videos below in order of release date, then help us crown the top video in the city for August.

Last month you voted and crowned “Nothing To Lose” by Dynamic as your Video of the Month.

Who will win for August?

The video for “Up Now” was shot at Ward Fourteen on Preston Street in Ottawa. We see some champagne, a ball pit, and bubbles with cameos from Vante Poems and Jonny Brown. Mischa is probably the most well-branded artist in the city of Ottawa and this video reflects that. Shot by music producer, videographer and photographer Quest, the video was edited by Montreal videographer and editor John John.

The video for Timal Garnier’s latest single “No Miracle” was shot on both sides of the river. They go back and forth from the Quai des artistes in Gatineau and Bank Street in Ottawa. We also get some clips of televangelists performing miracles interspersed throughout the video. This is the second video from the duo of Quest and John John.

Dynamic, aka Ya Favourite Lightskin, is Mr. Consistency, dropping another video in the month of August after winning Video of the Month in June and July.

After a few drinks in the intro, Dynamic passes out and goes into a world where he’s tied to a chair by a beautiful woman (who also doubles as his bartender). This dream world features some amazing blue, red and pink lighting which add a lot of drama. The video ends with his beautiful bartender waking him up from his dream.

We’ll see if Dynamic will be able to close the gap and three-peat in August after the rest of the pack got a big head start in Video of the Month voting. If anyone can get the chase down block it’s Dynamic.

The video for DJ Prosper’s Famous remix features sites around Ottawa. We see DJ Prosper cruising down Albert Street followed by shots with Doressa, Gifted Visions, Tyshan Knight, PRAISEGOD and Bhaly Glwa in the Byward Market pavillion, the Holocaust monument, and Hog’s Back Park. There’s also a healthy dose of drone shots showing off different parts of the capital.

SVLM doesn’t come out with videos very often, but when he does they’re very cinematic and “Big Fish” is no different. SVLM goes to sleep and wakes up in dream – a big house in L.A., girls, an infinity pool, sports car and more. The message at the end says it all – “Dream Big”. SVLM and his team are doing just that. The video was actually shot in L.A. and seems to be one of the more expensive videos we’ve had on our roundup. It definitely raises the bar for music video in the capital.

The video for “Go” features night shots and visual effects courtesy of Taj Palmer. The video is pretty simple, but that’s very appropriate for an artist like BLike Brett, especially with the laid back vibe of this track.

“Good Vibes Only” is the first single from SHIFTER’s very own Vlad Ayiti! It’s also the third entry from the duo of Quest and John John. The video features a lot of food, people and good vibes at a barbecue co-hosted by Vlad at Mooney’s Bay Park.

Listen to The Morning Shift everyday, Monday to Friday, from 7am to 9am. 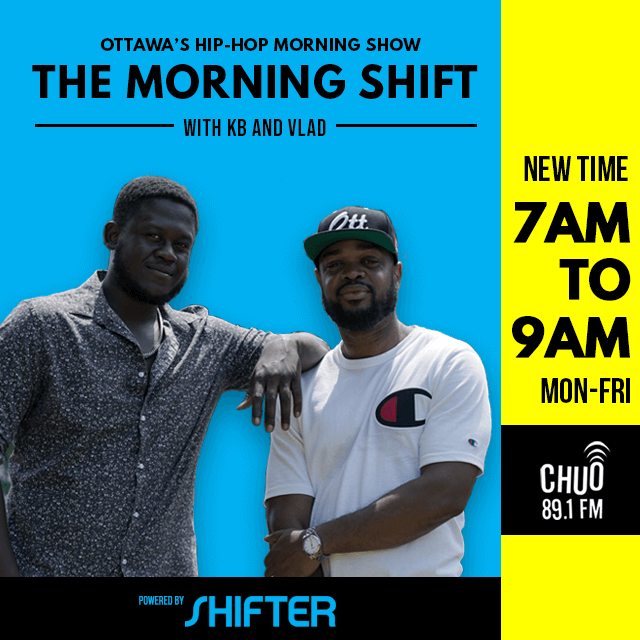