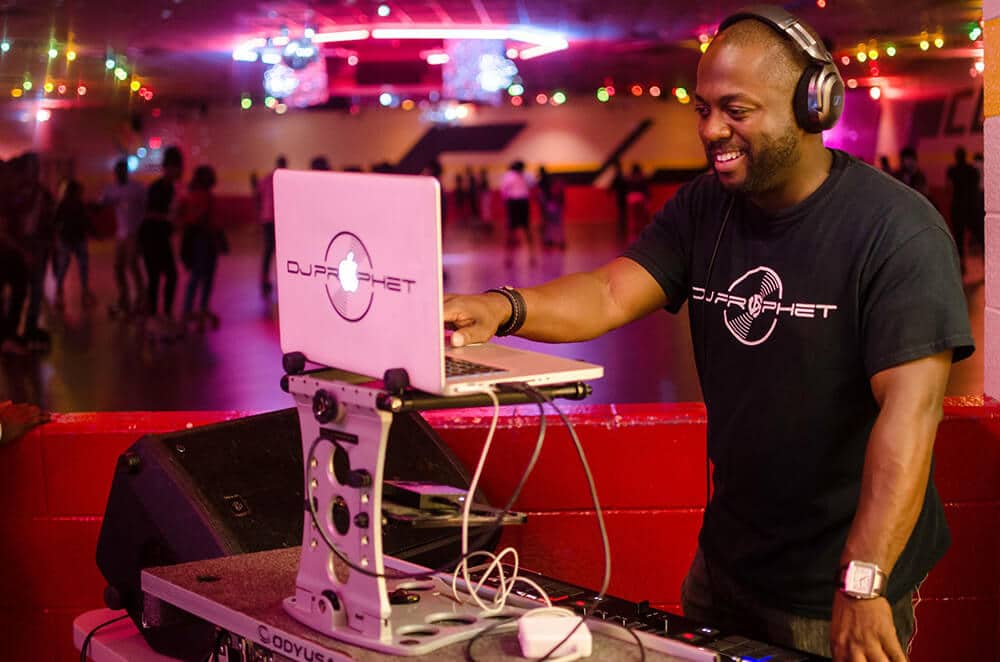 September 1, 2019 marked the end of an era. After a long, 20-year run, the Gospel Skates, an ongoing series of roller skating events held at Scooters Roller Palace in Mississauga, Ontario, just outside of Toronto, has come to an end after a business decision by the host venue. While there were other Gospel skate events in the Greater Toronto Area over the years, the skates at Scooters were the longest running (and perhaps the most impactful).

They were started 20 years ago by local radio personalities who saw the demand for the event, and were carried on by Warren Hamilton, also known as DJ Prophet, who has been the face of the event in recent years.

“What most people don’t know or realize is that I never started the Gospel Skates; they were there way before I got there”, Hamilton told SHIFTER. “The Gospel skates were initiated by demand and by radio personalities at the time like Courtney Williams and others. I just filled in the gap when I showed up and one of their original DJ’s who had a few Christian CD’s were DJ’ing.  I had a bunch of CD’s in my car. I took them out the car, started playing, and the rest was history”.

The Gospel Skates at Scooters, which played host to many music video recordings and one live single debut, have had a tremendous impact on the local community. It was a place where lifelong friendships were forged and where some even met their future husbands and wives. For DJ Prophet, this is what kept him going all these years – community.

“For me, it was never about the money or the work, but the community impact it had. Seeing the next generation come in and relate to the music that was playing was key”, DJ Prophet noted.

Among the memorable moments that stand out in the Toronto Gospel DJ’s mind is when they once had 900 people line up to attend with the line wrapping around the building, or seeing his own children enjoy the event he helped build. But for DJ Prophet, no moment was bigger than the September 1st finale.

To Courtney Williams, DJ Prophet and everyone involved with the Gospel Skates over the years, we say, “Thank you”.