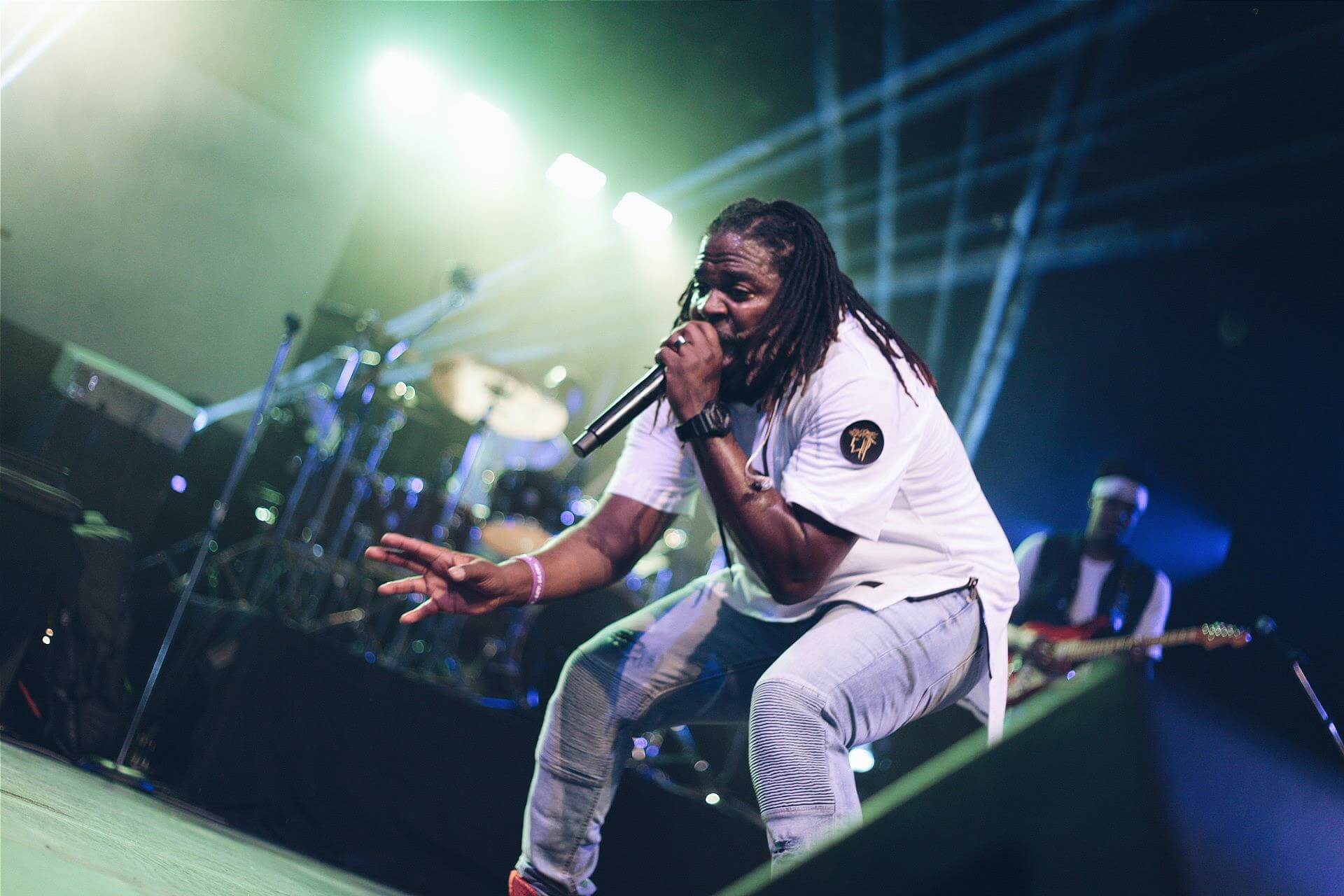 On November 1st, after a game between the Ottawa Senators and Buffalo Sabres, social media was buzzing. Why? The Senators had introduced a new in-game DJ and hype man and fans were scrambling to find out who this man was and where he came from? So much so he was apparently trending locally on Twitter.

Well, that man is none other than long time rapper turned DJ, Prosper Laguerre, co-founder of the hip-hop group GPM. If you found it a bit hard to get some information on the guy it’s because he’s not really interested in being famous, but there’s somebody else who he has no problem making famous.

Following the highly anticipated release of their first EP Live, Prosper & GPM is back with their new single Famous, boasting about a higher power and “taking the spotlight off of ourselves and giving it to God”.

The music video features Prosper walking and dancing through the mall mouthing the lyrics to the song. It’s a simple video but so is the message.

“In hip-hop, we spend a lot of time bragging about us,” Prosper says. “I wanted to create a song not focused on me, but giving honor to whom honor is due.”

But today doesn’t just mark the launch of a new single or video; it’s marks the launch of the Make Him Famous Challenge. Through the #MakeHimFamous challenge, Prosper is challenging artists to write 16 bars, placing a higher power of their choice in the limelight. 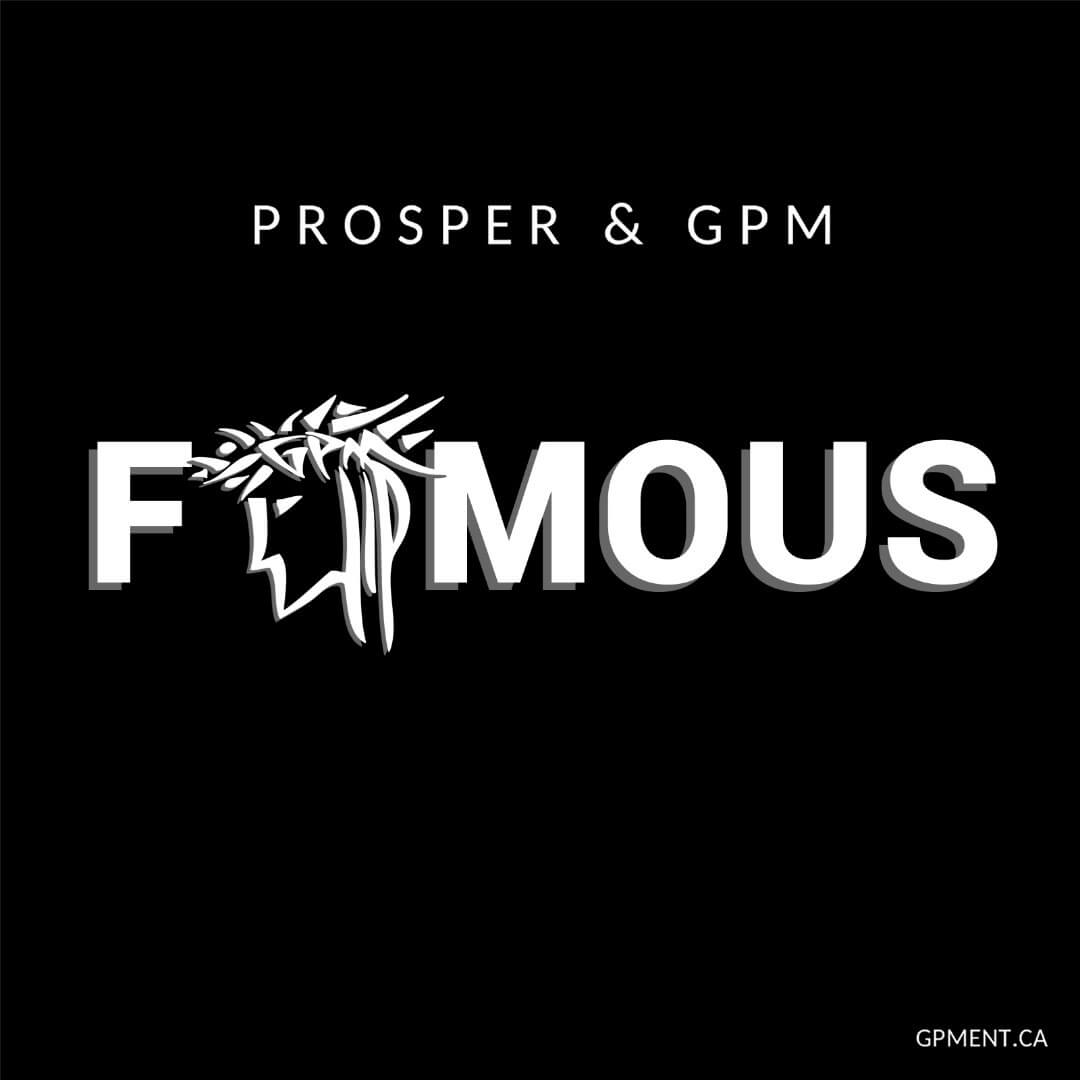 Famous will be released on Soundcloud and YouTube, allowing other MCs to download the song and video, and in turn record and upload their own version under the #MakeHimFamous hashtag. MCs are encouraged to post their submissions on their social media channels and share.

The deadline for submissions is December 23rd. After reviewing all submissions, Prosper will release the official version of Famous with the winning verse submission at the top of 2019.