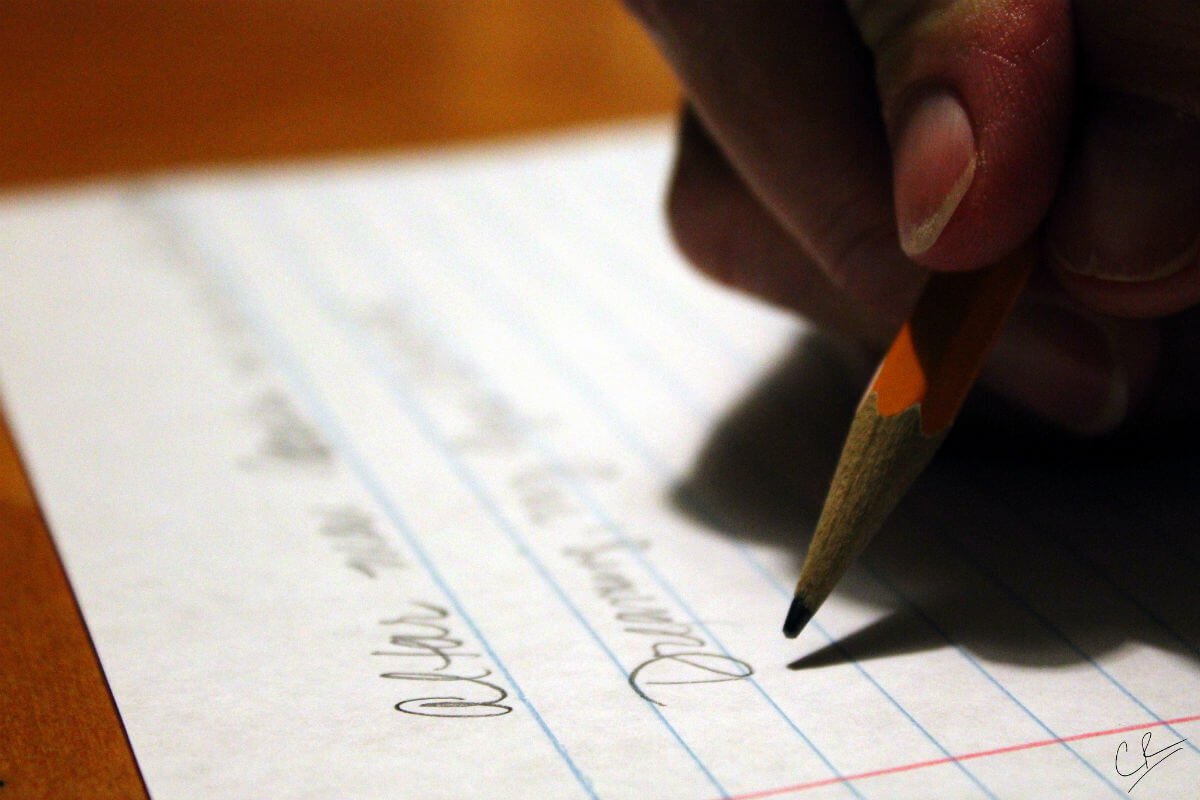 6 TECHNIQUES SKILLED RAPPERS USE TO IMPROVE THEIR LYRICISM

You’re an aspiring young rapper. You spend hours listening to your favourite artists on repeat. Your notebook binder is an endless sea of your most poppin’ punchlines and “bangin’-est” bars. One problem. You have the lyrical depth of a cardboard box. No matter how much you write, your raps lack the punch needed to take it to the next level. Don’t sweat the technique! Here are 6 lyrical crafting techniques that the pros use today to improve their lyricism and edge over the rest.

Writing devices have been around for almost as long as language itself. R.A.P. acronyms “rhythm and poetry” for a reason. Use your devices! From the “Pow”, “Pow” of the Onomatopoeia to the “lyrics that spit wisdom” jolt endowed through a personification. How about a couple metaphors? You are “God of the pen”. This article is the “spark to the light bulb which resides in your head”. “Ideas are like fuel”, they drive you to succeed but they “vanish like magic” if not written down. Those were similes, often characterized by the word “like”. So go ahead and turn up the heat; your lyrics will be hot like fire in no time.

You’ve been playing with words since kindergarten. Words like “rain” and “reign” are pronounced the same way but have different meanings; exploit that. Puns are your friends, let your lines play off each other. Your “punchlines” are a “knock out”, totally “off the hook”. A rap battle against your “hot lines”? A “Bad call”. “Hotline/hot lines/bad call/off the hook”. Get it?

Perfect rhymes like “sister/mister”, or “glide/slide” are nice and all, but you’re a pro now. Ditch the conventional rule book! In rap, words like magic and bandage are acceptable rhymes. So are rhymes like apple/Jackal, file/arrival or feet/meat. Mastery of this tip will expand your rhyme vocabulary exponentially. Why are these rhymes acceptable? Check the next tip.

Related article: BEFORE YOUR BIG BREAK: 3 THINGS TO CONSIDER BEFORE GETTING INTO THE ENTERTAINMENT INDUSTRY

4. Power of the vowel

Think Wheel of Fortune, but here you don’t buy vowels. Instead, vowels can earn you serious bank! Talented lyricists don’t limit themselves to rhyming words. The A, E, I, O, U’s are all part of the lyricist toolbox because they are phonetic rhymes, meaning they rhyme to the ear. “Similar sounding sounds” are examples of consonance rhymes linked through non-vowel “S” sounds. Phrases like “24 power hour with Jack Bauer” are assonant rhymes. In that example, those assonant rhymes are chained together using the repetitive vowel sounds “O”, “U” and “A”. Next time you swipe to your favorite Eminem, Nas or Jay-Z song, count how many consonant and assonant rhymes you can pick up on. Saying they use them often would be a huge understatement, which means you should use them too.

This title is a popular reference to Eminem’s “Lose Yourself” from his 8 Mile soundtrack. In the very opening bars, Eminem treats you to a swarming flurry of assonant rhyme chains. “Palms are sweaty/Arms are heavy/Moms spaghetti/Calm and ready/On forgetting”. However, assonance is not the only tool this wordsmith exploits. Notice that these rhymes share a 4 syllable pattern? This is actually an essential advanced technique called “multi-syllabic rhyming”.

This technique has been the holy grail demonstrator of skill since the days of Eric B. & Rakim. Kool G Rap is a multi-syllabic monster who was often cited by the pros of the era as one of their largest stylistic influences. Since then, you’d have a hard time naming an artist who doesn’t incorporate this technique into their raps. It’s borderline blasphemous to not use it.

One thing to note about multi-rhymes is that they don’t need to share word counts, only syllable counts. “Critic/missed it” or “Limitless art/Swimming with sharks” are examples of perfect multies that don’t share identical word counts. Remember, pros don’t rhyme words; they rhyme with vowels and syllables.

In rap, two bars in succession that rhyme with each other are known as couplets. Notice that this couplet incorporates various elements from all of the previous tips. The cherry on the icing is the punchline, found at the end of a couplet. Rappers are like comedians but their punchlines aren’t always funny. Create yourself a notebook dedicated to thousands of couplets. These will come in handy as filler bars whenever you find yourself in a writer’s block. Your couplets should lead up to the punchline. Get clever!

Incorporating these elements into your next song will guarantee more than a few “OOHHs!” from the crowd. Granted that traditional mainstream hip-hop has taken a few steps back from that kind of lyrical complexity. However, in recent years a resurgence in the art has occurred through artists like Kendrick Lamar, J. Cole, Eminem’s Slaughterhouse super group and many other hungry poets from the underground. There’s never been a better time in the industry than now to aspire to be the best!

5 THINGS TO CONSIDER BEFORE STARTING A RECORD LABEL