Tory Lanez keeps racking up the wins. First, the Brampton native created the biggest and most popular Instagram Live series during the COVID-19 pandemic with Quarantine Radio. It has attracted up to 360,000 viewers, with guests and viewers including the likes of Drake, Justin Bieber, The Weeknd, Gunna and Chris Brown.

Right off the bat you notice a few things about this album. First, the album has very few features (two to be exact), similar to both The New Toronto 1 and 2, which is in stark contrast to the feature rich Chixtape 5.

Second, as expected with this series, on this album we’re getting more of Tory Lanez the rapper, than Tory Lanez the R&B crooner. Tory has focused a lot more on singing in recent years, not only with Chixtape 5, but on his many features and hooks with other artists. He’s still one of the better rappers in hip-hop and every once in a while he reminds us of that, whether it’s through a Funk Flex freestyle, a rap beef, or a new release.

The New Toronto 3 opens with a very majestic yet personal and introspective piano solo on Pricey & Spicy that sets the tone for the rest of the project―Lanez’s booming voice paired with introspective lyrics.

“They don’t know what I was up against
Trap floor, on the sofa
Down bad, that was every night
White rice with the ketchup on it
Corned beef with the yellow rice”

The project follows the same formula until we get to “10 F*CKS” featuring Mansa. It’s a refreshing change in tempo. We’re treated to the same Tory Lanez brand of R&B we love―a nice bounce but with raw lyrics you probably wouldn’t want your grandmother to hear.

The other feature is Lil Tjay on “Accidents Happen”. While this may not be the most memorable song on the album, the two artists’ vocal styles compliment each other very well. 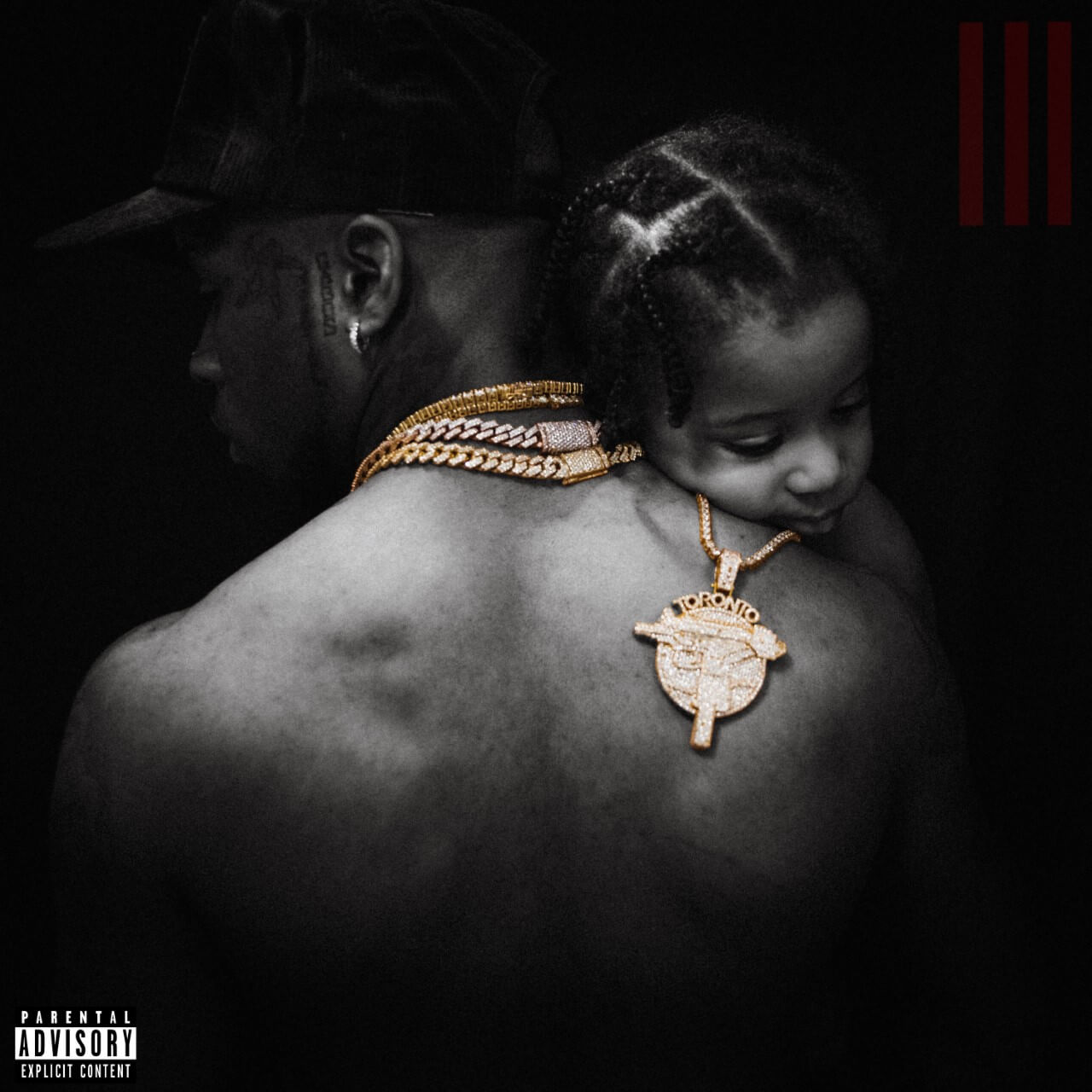 Among the standout tracks on the album are “Who Needs Love” and “Do The Most”, but the song making the most noise is “Broke In a Minute”,  an inspirational anthem where Lanez flexes about his success.

Also not to be slept on are the highly aggressive “Stupid Again”, which opens with a cocky snippet from Connor McGregor, as well as”D.N.D.” and “MSG 4 GOD’S CHILDREN”, the final and most lyrical song on the album.

One of the knocks on Tory Lanez in previous years was how he sometimes sounded like other artists and drew from their styles. After listening to The New Toronto 3, it’s clear this criticism hasn’t held up. As Diddy noted in his Instagram Live dance-a-thon, with this project Lanez has carved out a lane and style all his own.

The New Toronto is available on all streaming platforms.