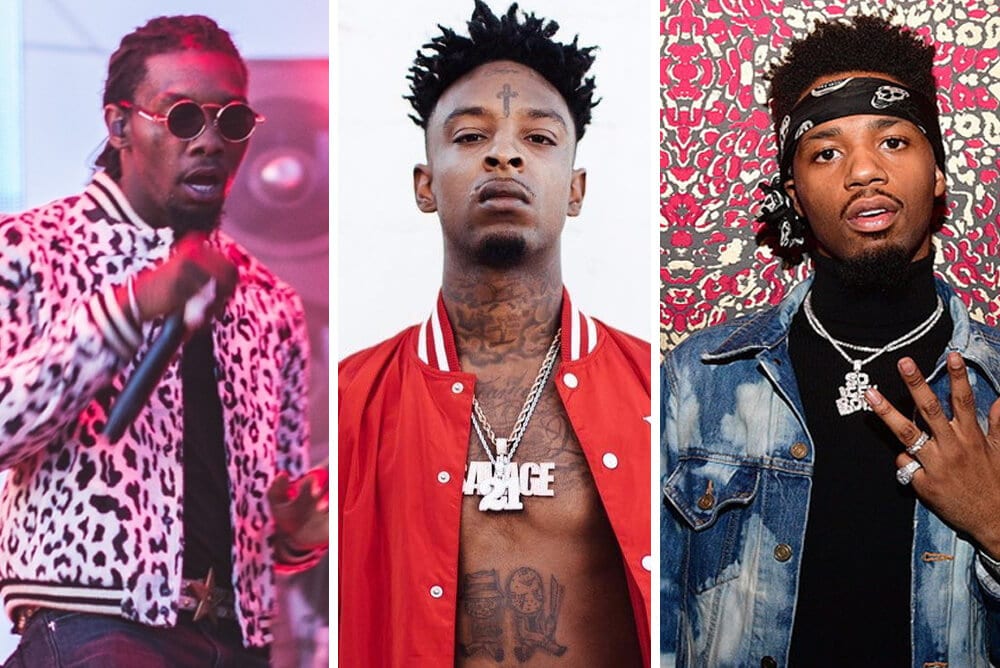 Happy Halloween indeed. Hip-op fans woke up to a pleasant surprise this morning as Metro Boomin, Offset (Migos) and 21 Savage (No Heart) dropped an unannounced album out of nowhere appropriately titled “Without Warning”.

The album consists of 10 songs entirely produced by Metro Boomin and also features Travis Scott and Quavo. It goes without saying that I went bananas in hearing this news as those three stand among the biggest names in hip-hop today. But does “Without Warning” deliver as one would expect from this dream worthy collaboration? Oh yes…yes it does.

Let’s just get to the point. This album is lit! The trio opens up with “Ghostface Killers”, setting up a horror theme through a very dark instrumental reminiscent of a Slim Shady production from the early 2000’s. As soon as this song ended, it became clear to me that Offset’s flow and 21 Savage’s monotone voice was the perfect combination for this project. Listening to these two spitting bar after bar and switching turns on the same songs felt so organic which is probably due to the fact that their chemistry is indeed genuine.

But even though they’re the main rappers spitting on those tracks, it would be criminal to give them sole credit. As I mentioned, Metro Boomin produced this album in its entirety. Those of you who’ve been following his career in the past five years won’t be surprised to hear that his production was ridiculously good. As a matter of fact, one could even say that the best thing about this entire project is Metro Boomin’s production. You know you’re in for a treat from the iconic intros “Metro Boomin want some more…” or “If Young Metro don’t trust you, I’m gon’ shoot you”.

I can easily predict that this album will do extremely well even without any marketing involved. Word of mouth will provide this album the notoriety necesssary for it to be a success. My second prediction is that Offset will be as popular as Quavo by the end of the week (even though one could argue that he already is…he was on Bad and Boujie after all).

I have no trouble seeing some of my favorite tracks (“Ghostface Killers”, “Rap Saved Me”, “My Choppa Hate N!##4$”) play in the clubs and taking their popularity all the way to summer 2018. All that to say that if you are a fan of modern hip-hop, “Without Warning” is definitely an album you won’t want to miss. My only criticism is that the album felt a bit too short and I wish we had maybe one or two additional guest features. Regardless, I will be bumping to it until the end of the year.

I give Without Warning a GOLD rating. 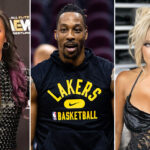