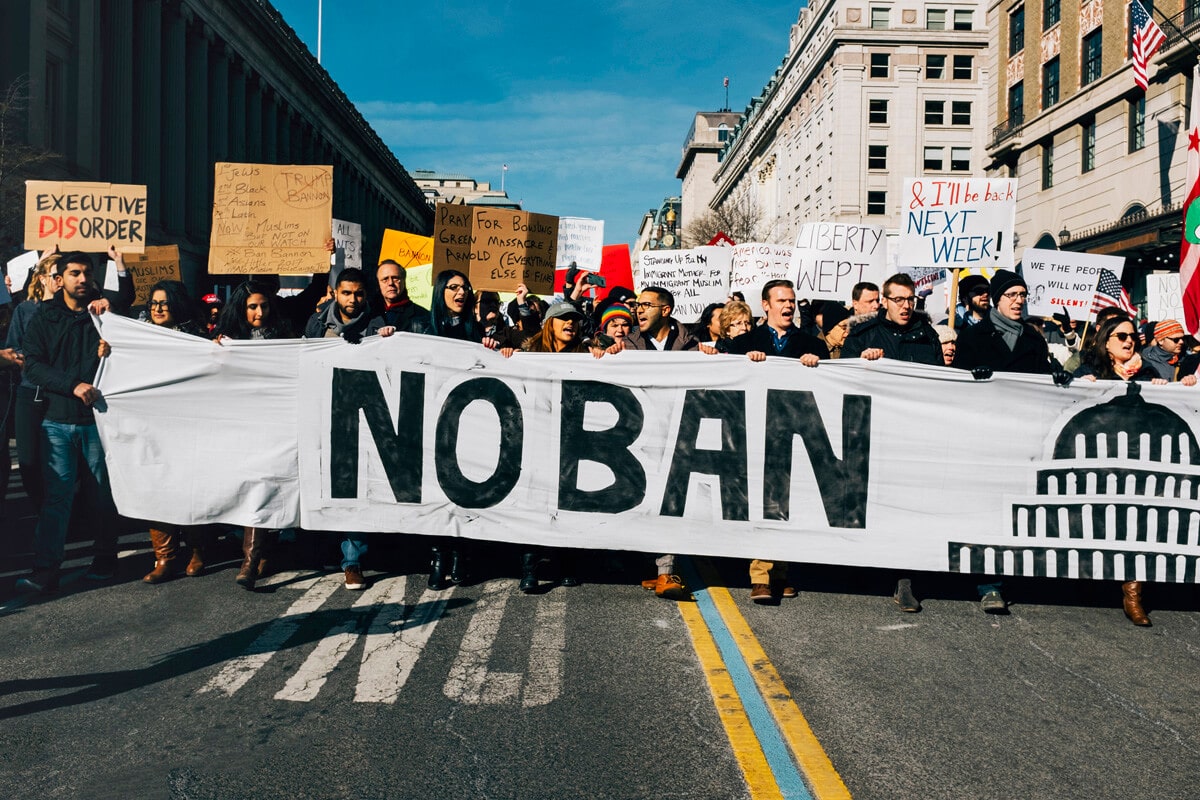 Last night, Executive Order 13680, better known as Protecting the Nation from Foreign Terrorist Entry into the United States, was successfully blocked by a Hawaii federal judge. The state’s attorney general, Doug Chin, stated, “This new executive order is nothing more than Muslim Ban 2.0. Under the pretense of national security, it still targets immigrants and refugees. It leaves the door open for even further restrictions.”

A Maryland judge also ruled against the ban. As a proud man of Libyan descent, I welcome this news.

This is clearly a fulfillment of Trump’s campaign promise for a “complete shutdown of Muslims entering the United States until our country’s representatives can figure out what is going on”.

Frankly, this may be the most blatantly racist executive directive I have ever seen in my 25 years of life in Western society. The United States, the leader of the free world and the land of the free, is attempting to deny the entry of citizens from Muslim majority countries. This is an obvious attack and message being sent out to Muslims both in the United States and around the world.

The narrative from supporters of this directive is that it’s for the safety of the American people and an attempt to stop terrorism. While some documents reference 9/11, none of these targeted Muslim ban countries were a part of the biggest terrorist attack in U.S. history. Why not include the 9/11 attackers’ countries in the ban as well? Well, that isn’t a possibility because Donald Trump & Co. has large amounts of money in countries like Saudi Arabia. Any potential conflict with them may mean a conflict with the 1%’s profits, and that’s not something the current POTUS is willing to risk…not even for the safety of his people. Even more clearly, there have been no terrorist attacks on American soil by any member of the seven countries included in the travel ban. So let’s ask the obvious question, Why the Muslim ban?

Donald Trump got elected by reaching out to a marginalized white populous who believe that the ‘other’, mainly Muslims and Latin Americans, are to blame for their poor economic state. Unfortunately, this racism and rhetoric has been perpetuated by Donald Trump and his cronies for a long time. It’s easy to blame the ‘other’, the ones who aren’t in the position to defend themselves.

Here’s a message to all those who believe that Muslims are the cause of their issues- Muslims have come to the Western world as entrepreneurs, not as employees. Tech startups, food trucks, and corner stores are just some of the few industries being infiltrated by great entrepreneurial Muslim minds. Trust me, this is not affecting White America’s access to jobs; in fact, we’re creating jobs.

To be clear, this Muslim ban will not increase white employment. The success of a community does not rely on the diminishing success of another. This is not a zero-sum game. I would go even further in saying that Trump’s presidency will continue to leave these disenfranchised white communities in shambles and will ensure the cessation of his presidency after his first term.

Trump and his supporters are unclear on who and what really need protecting. Minority groups, including Muslims, Latin Americans, Black people and women need protecting. Our basic rights and freedoms need protecting. The progress that we’ve made over the past 50 years when it comes to inclusion and equality need protecting. What doesn’t need protecting is Trump’s century old ignorant views. Now who’s going to protect the world from Trump? That is the question. 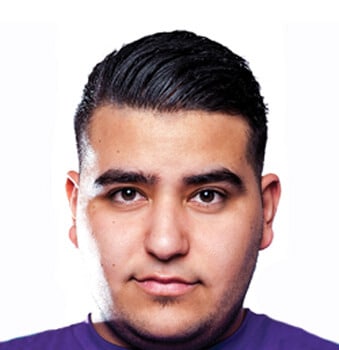 Reda Zarrug was born in Canada’s capital to Libyan-Canadian parents. An activist, artist and community leader, he pursued a Political Science degree at Carleton University and is heavily involved in grassroots initiatives around a host of social justice issues. He was elected as student government Vice-President and is positioning himself as a voice for change by simply organizing poetry readings and organizing peaceful protests in the wake of Libya’s revolution.