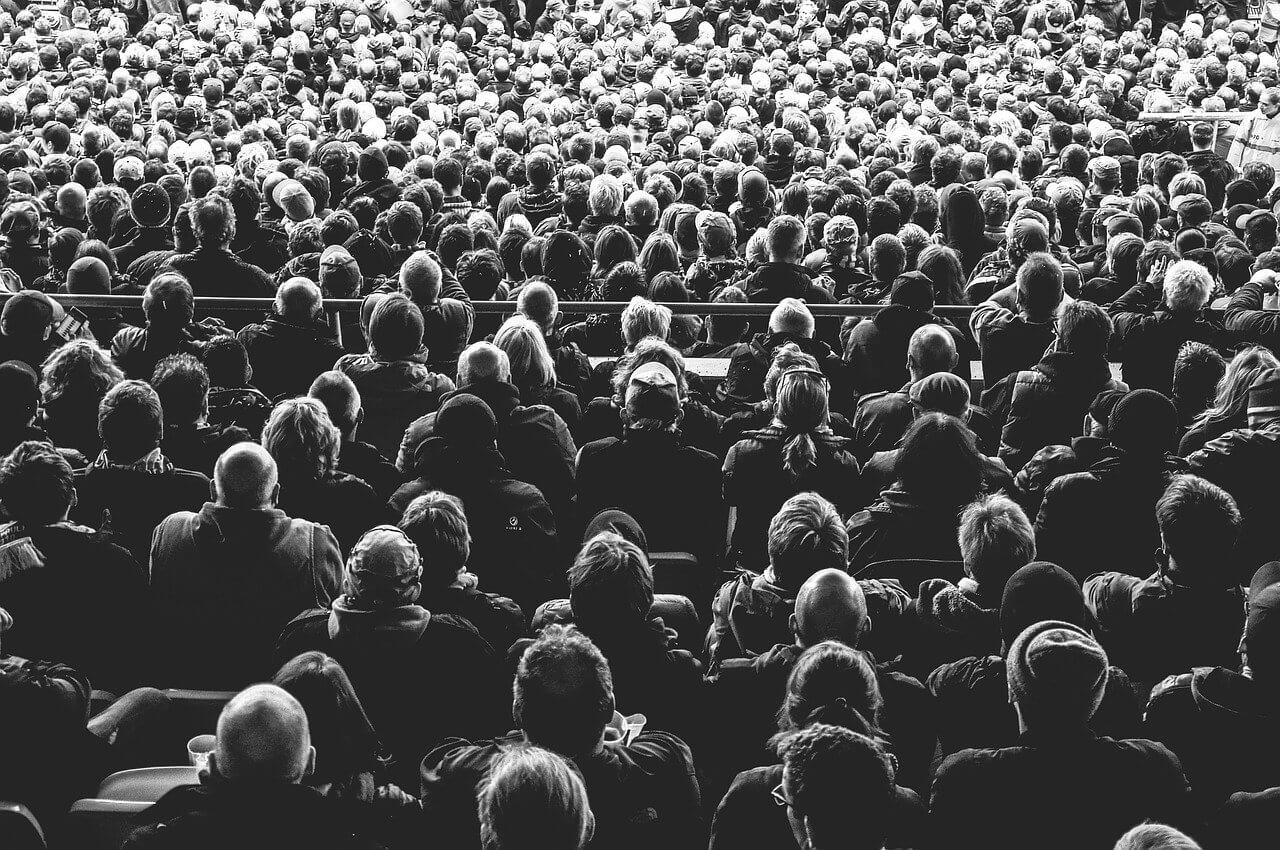 EXETER – WHITE PRIVILEGE AND THE ROAD TO EQUALITY

Toronto-area student, Blaize Exeter, wrote the following piece for her school newspaper when she was in Grade 8. Her principal rejected it multiple times. Blaize is now in Grade 10 and, after attending an equity conference last week, posted the piece she wanted to submit two years ago. The article has been published with permission from the author.

White privilege. Well you’re probably asking yourself one of two things. One, what is it? Or two, how does it affect me?

I asked a few of my peers to share what white privilege means to them. Some of them had never heard the term before or were unaware. Others believed it was “lighter skinned” people having more luxury and opportunity than people of colour. I also asked my cousin to get a different point of view. She believed that white privilege rises out of white supremacy. She said, “It’s so easy for people to deny it because it’s pretty much invisible”, meaning, there isn’t an actual person going around and telling people the advantages of white people, but people deny/don’t believe it exists because it’s become a normality in society.

An example of white privilege is how in the news Muslims who participate in terrorist-like behaviour are labeled terrorists with no hesitation. On the other hand, when white people do the same, they are often pitied.

Another example is the Old Navy scandal in West Des Moines, Iowa. James Conley was accused of stealing his own jacket because he was black. The employees told the man it was procedure for anyone wearing Old Navy apparel in the stores and proceeded to scan the jacket and check the security tapes to confirm James was telling the truth. However, a white man was wearing an Old Navy jacket at the same time James was and got to leave the store without any questioning.

Many people object to white privilege and claim black people are the real benefit holders. A Green Bay resident says, “In America you can’t even talk about whiteness…If you try to embrace being white, you are portrayed as being a racist. If we had a White History Month, that would be viewed as a racist holiday.” Some of the perks people think blacks have are that they can call white people derogatory terms but white people can’t call them the N-word.

Many people became aware of white privilege and its effects on the world in 2017. Hopefully this year, even more awareness would be spread so the world could move one step closer to equality.

Blaize Exeter is a Toronto-area student 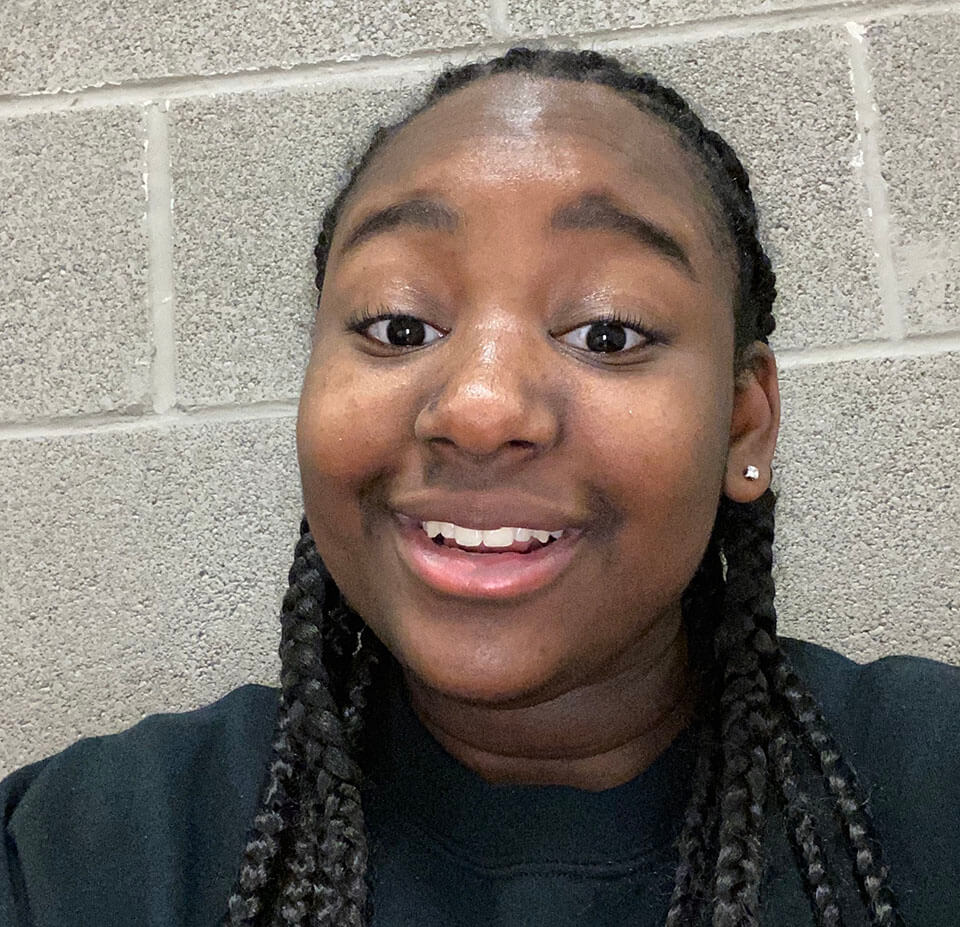