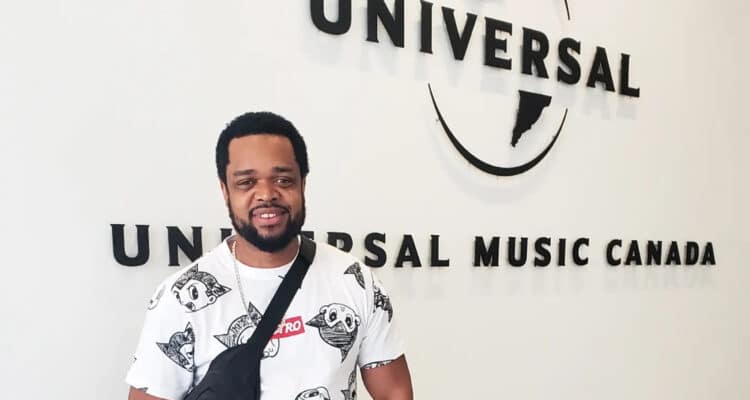 IN THE ENTERTAINMENT INDUSTRY, YOU’RE ONLY AS STRONG AS YOUR TEAM

In the next article in our Industry Insights series, SHIFTER’s Kevin Bourne says that as a talent in the entertainment industry, you’re only as strong as your team.

Last Monday, Koliah and I went to a listening session at Universal Music Canada for their artist Boslen. Aside from the quality of his music and his attention to detail, what stood out was the quality of his team. When going over his upcoming project, he couldn’t stop talking about how important his team has been to his success. He not only bounces ideas off of his team, but he mentioned how brutally honest they are with him.

This made me wonder how many talents are lacking this kind of honesty on their team (if they even have one). I’m not just talking about musicians, I’m talking authors, content creators, media personalities, budding celebrity chefs, and anybody who is trying to build their public profile. Having a team is the difference between being a hobbyist and a professional. As a talent, you can only go as far as your team; to really do this thing on a serious level, your talent isn’t enough. In fact, I don’t know of any talent who has had major success without a team.

I once had a conversation with the person who owned the studio where The Weeknd recorded his first album. The thing that impressed her the most and convinced her he was going to be a star wasn’t his vocals; it was his team. She said they moved like a machine. They were already “there”.

This morning I was working out and thought to myself how I could use someone to push me to go for that extra rep or make sure my form is right. Something as small as that can get you to the next level. It’s the same with our creative talents.

A lot of us have too many “yes men” in our corners. “Man, that’s dope”, even though the song is subpar or your vocals are off. “Wow, that was a great routine” even though your jokes weren’t funny. Unfortunately, we like when people pat us on the back. We get upset people are brutally honest. We call them “haters”. But pats on the back aren’t how you get better. That’s not how you get to the next level. You need people to point out your blind spots and tell you how you can improve.

If you need someone like that, let’s talk. I’m always looking for people to work with, but I like to work with people who are serious. If you’re looking to get to that next level, let’s book a career audit to see what’s not working for you and see how I can help.

If you’re a talent of any kind and want to book a career audit visit shifteragency.com/call . Talk to you soon! 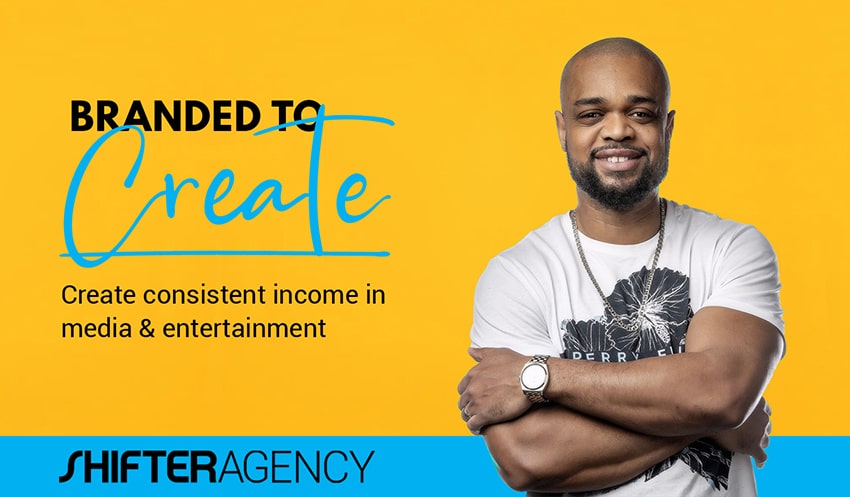