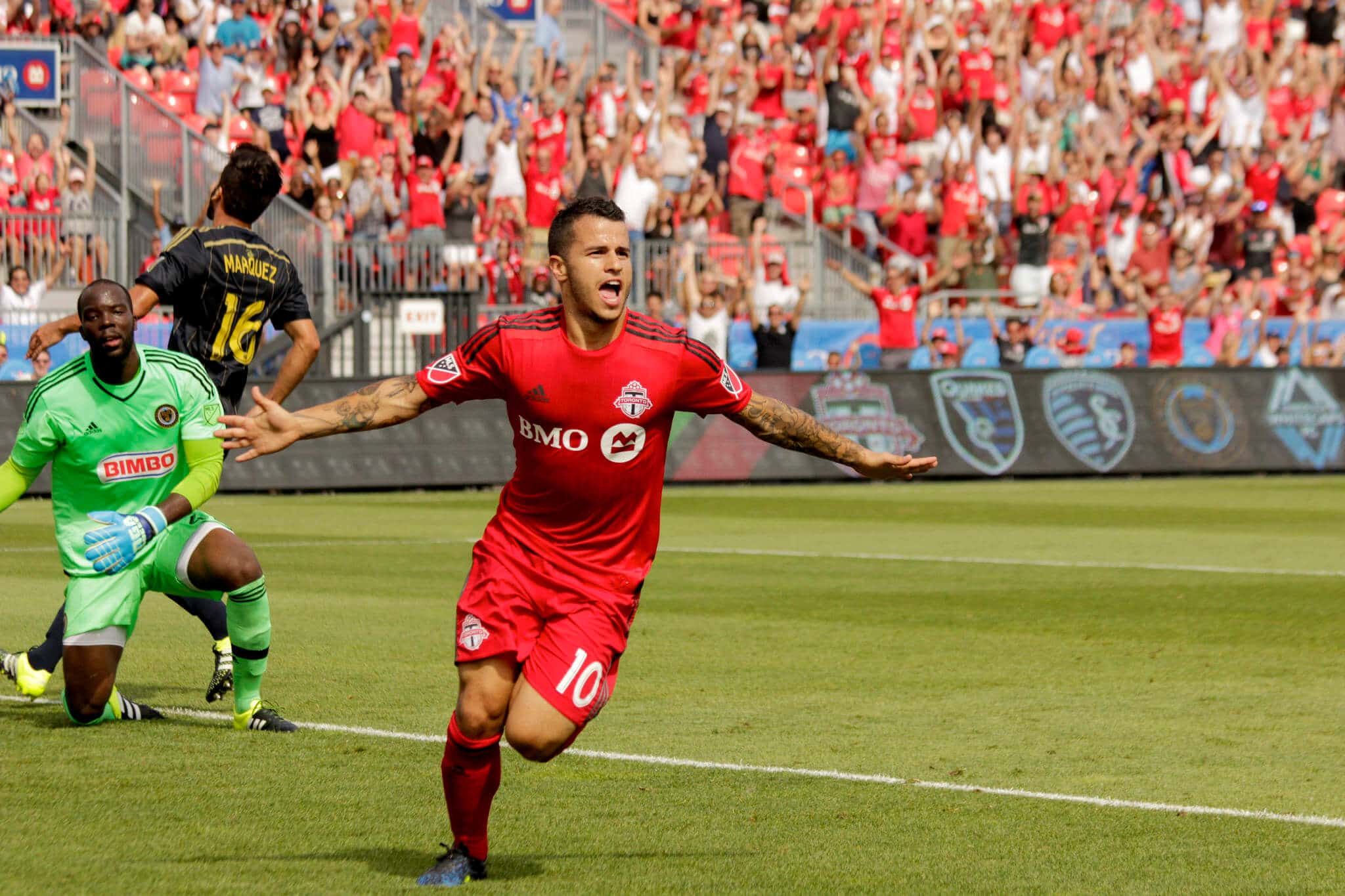 5 REASONS FOR CANADIANS TO BECOME SOCCER FANS IN 2018

Around the world, Canada is known for one sport and one sport only- hockey. It’s a part of the culture and identity like maple syrup and Tim Horton’s coffee. But the Canadian sports landscape is changing. Soccer is the largest participatory sport in Canada with nearly 1,000,000 registered players in 1,200 clubs across the country. And similar to our neighbours to the south, it also happens to be the fastest growing sport in the country.

Soccer is growing in Canada and this Brit couldn’t be happier. Here are five reasons Canadians should become soccer fans in 2018.

1. You can choose your club

Being raised in England meant that from a young age, soccer (or “football as we called it), was a strong part of my identity. I was a Liverpool supporter because of the community around me. My closest friends growing up were Liverpool fans and it seems quite clear that my destiny was chosen for me before I had the chance to choose it for myself.

Just like other sports in North America, like hockey, basketball and football (American or Canadian), soccer is much less a choice and much more a destiny determined by location or family ties. This means that as a Canadian, with soccer not being a major supported sport, you can chose which club you want to support. You can find a creative or sentimental reason to choose your team.

I recently met a young Canadian man who chose to support Burnley FC. When I asked him what led to this choice, he told me that the family history of his surname meant it was likely his ancestor would have lived close to the area of Burnley and that’s why he chose them. I love the reasoning behind his choice. This is the type of creativity I was able to personally exercise when I lived in Spain and chose a Spanish club as my second team. I chose Athletic Club Bilbao, the reason being they only sign players from the Basque Country in Spain making them one of the only clubs in the world to put a soul emphasis on development of local players and the community. This represents my values in a brilliant way, making them the perfect second club for me to follow.

There are many beautiful examples of soccer bringing people together, giving me a whole host of examples to choose from.

My favorite moment happened earlier this year in April. Borussia Dortmund hosted AS Monaco in Champions League Quarter Finals; a major game in European Football, leaving both teams only two rounds away from the final of the biggest club tournament in the sport.

On the night of the game a planned explosion targeting the Dortmund team bus detonated causing injury to team defender Marc Bartra. Fortunately, there were no fatalities and Marc Bartra recovered quickly from minor injuries. The game was abandoned until the following evening. Fans of both teams were already in the stadium and every Monaco supporter had travelled all the way from France to Germany. What followed displayed the magic of football and community coming together. Borussia Dortmund fans used Twitter and the club’s official website to offer dinner and a place to stay to AS Monaco fans that had traveled and didn’t have a place to stay. In the midst of a tragic moment humanity shined through and brought together supporters of the opposing teams.

You have the chance to experience this magic when you connect with the local community of the team you choose to support here in Canada. Supporters clubs are a great way to connect and follow the games with other team supporters.

Going into the new year would be a perfect time to take interest in soccer in Canada as the Canadian Premier League, a new national men’s league, is launching. Canadian soccer reporter, Duane Rollins, suggested that a ‘soft launch’ approach in 2018, with the first official full season starting May 2019, could be the likely outcome.
What we do know for sure is that we are on the eve of a new Canadian Premier League meaning it’s quite likely that if you live outside of the big three cities with MLS teams, Toronto, Vancouver and Montreal, you will finally have a local soccer team that you can support.
4. The success of the Canadian international women’s team
Women’s football is an ever developing part of the sport and especially here in North American with the U.S. and Canadian teams having some recent success.
Canada hosted the 2015 Women’s World Cup and reached the quarter finals of the competition and also secured the bronze medal in the 2016 Olympic games.
In the Algarve Cup the team won the 2016 tournament and were the runners up in 2017. Captain Christine Sinclair boasted an incredible international record playing incredible 262 times and scoring 169 goals for her nation. The next Women’s World Cup is not until 2019 giving you some time to get to know the players and get a feel for them in a few friendlies and minor tournaments first.
5. Toronto FC
This Saturday, Toronto FC will play in the MLS Cup Final against Seattle Sounders. This is one of, if not the most important game in North American soccer. If you haven’t watched soccer before or are just a casual viewer then I encourage you to make your way to a local bar and experience the day with local supporters.
If you are anywhere else in Canada (even Montreal and Vancouver) let’s get behind Toronto FC as it will be important for the success of Canadian soccer if one of the three Canadian MLS teams can bring the title to Canada.
Star man Sebastian Giovinco has scored 16 goals and assisted six in 25 games this season and is the player to watch. You can watch the game live at 4pm Eastern Time.
[Update: Toronto FC defeated the Seattle Sounders to win the MLS Cup]