I could easily write about the current state of the Blue Jays franchise and change the title to “WTF is going on?”

Not on the fact that our front office signed one of the best young bats in the league to hide their incompetence. Nah, let’s focus on the players who could’ve been used to build a playoff contender.

Wait, my bad. Sorry, I keep saying I won’t talk about this cheap blindfolded front office who has no desire to bring a winning culture back to Toronto.

The focus should be on this dude. Formally number 54 who changed his number to 6 to rep the city. Wait, is that why his friend and fellow pitcher Aaron Sanchez wears 41? To make up 416? Nope. They’re not friends because Sanchez was getting more shine than him.

So let’s stay focused on Stroman, shall we?

When the Jays drafted him, being from New York, he didn’t want to be in Toronto. Most players want to stay close to home. To be honest, what baseball player doesn’t want to play for the Yankees. It’s the unofficial mecca of baseball. But he made the most of his time in Toronto, growing from a rookie with potential into a big leaguer; not an easy thing to do.

So what’s my problem? You tell me. In 2015, he was part of a team that made a playoff push, suffering a major injury and then bouncing back by putting in the work that was needed to help the team over the hump. But his focus was to always be the ace of the Jays staff. It wasn’t necessarily to help win a World Series. Just to be the ace. The Jays never saw it that way. They ended up trading for David Price, who was an ace, to help them get into the postseason for the first time in over two decades. The move took some pressure off young gunners Stroman and Sanchez and gave them the ability to put in work without fan backlash. 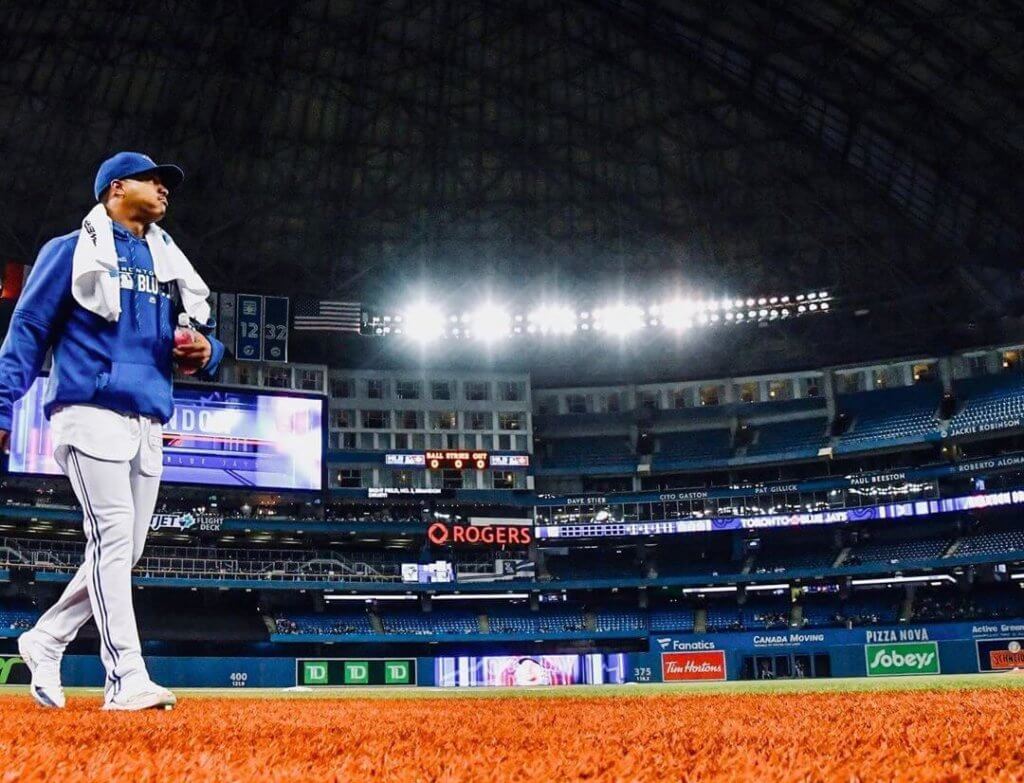 But let me not pick on Stro for wanting the top spot – that was his focus, to lead a franchise. But you can’t lead if you have never followed.

Fast forward to the 2015 off-season. We didn’t win a chip (I promise this piece is still about Stro, not the wack ass Jays brain trust), but we lost all of our vets and keep Stroman and Sanchez.

So here comes the 2016 season. He’s finally on the main stage set to be the Jays ace. This is the part of the article where I say look at his stats. He’s never won more than 30 games as a starter. Sorry, I meant he’s never won more than 20 games. Actually, more like no more than 15 games. Wrong again. But other ace type pitchers have won less than 15 games and shut it down. His ERA has been at best 3.09. That’s not easy. Just imagine if he was on a team with bat support? He would probably still act like a rookie with a 4-9 record who needs to show off every time he strikes someone out.

Listen, there was a time I was a fan of this guy. But how can I support a guy who speaks without displaying any leadership qualities? Aces don’t disrespect coaches in front of the camera. They do that behind closed doors to keep everything in-house. If you have a contract problem, you don’t make ‘money business’ public. You let your actions speak for you. You have a problem with the Jays front office (like we all do)? Deal with it behind closed doors.

You don’t stand on a mound in the opposing team’s ballpark and show off because you got a strikeout.

You don’t stand on a mound in the opposing team’s ballpark and show off because you got a strikeout. You know you can’t fight because if you could fight you would have given Texas Ranger Rougned Odor a fastball to the face to let him know not to mock you. If you’re going to the All-Star Game to rep my city, the 6, make sure you act like a big leaguer, not some kid who wants attention.

Last time I checked, one of the teams looking to trade for Stro is the Yankees. I know good and well they don’t support that behaviour. So if Stro wants to talk the talk, cool, but he better make sure he can pitch and win 20-plus games. The lip service he provides is currently way outside of his pay grade.

Who’s Manz is this??? Somebody come get your boy! 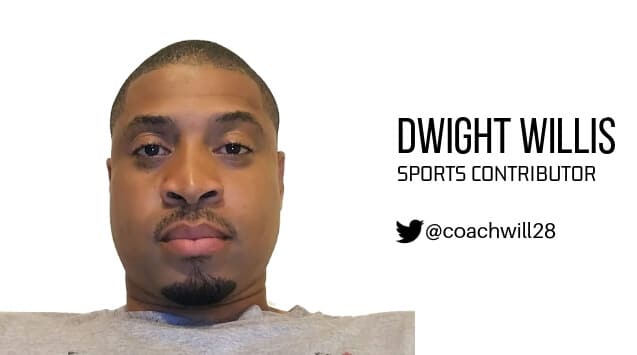