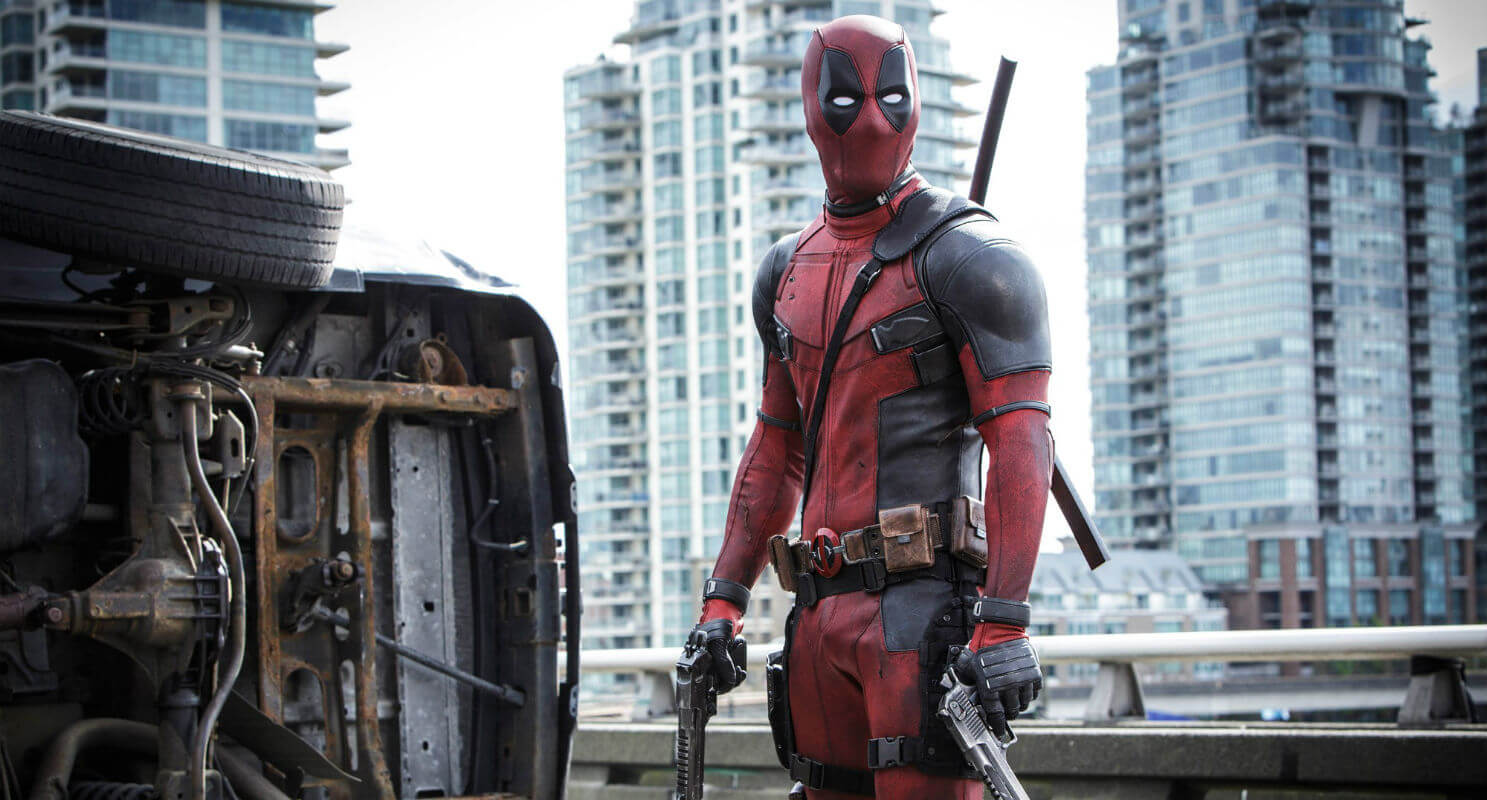 “A former Special Force agent ends up being a test subject in an experiment that gives him healing power and alter ego Deadpool. Deadpool now must hunt down the person who destroyed his life in this darkly twisted and humorous tale of love and sweet revenge.”

Ryan Reynolds returns once again as Deadpool after his first appearance in X-Men Origin. Expect the unexpected in the most anticipated R-rated superhero film of the year that will blow your brains out, literally.

After the failure of rebooting Fantastic Four last year, 20th Century Fox finally redeems itself with Deadpool and takes a risk in releasing this with an R-rating, which is really rare for a mainstream superhero film these days, but the result clearly shows that they made the right decision. Deadpool has a pretty basic plot about a guy getting revenge and killing people along the way. While it may not have a fancy plot like other superhero movies, the result is beyond satisfying and lives up to its premise. The whole movie is filled with non-stop raunchy humour as well as a delightful amount of bloody, violent action sequences that are refreshing and certainly will entertain the hell out of you throughout its running time. This is a movie that totally deserves its R-rating (for strong violence and language throughout, sexual content and graphic nudity). I’m pleased to see that they didn’t choose to go soft by giving it a PG-13 rating to gain more audiences, which in that case, would have totally limit the movie’s potential. Thanks to that decision, you all can now expect lots of violence and nasty dialogue and prepare to laugh your guts out.

Also, the important element that makes all this all work is the cast. Ryan Reynolds is perfect for this role, which reminds us what a big mistake it was to shut his mouth in X-Men: Origin. Deadpool here is just as foul-mouthed and filthy as you expect him to be. Without a great supporting cast, this movie wouldn’t have been this satisfying. T.J. Miller, Rachel Sheen, Brainna Hildebrand (as Warhead), and scene-stealer Leslie Uggams (as Blind Al) all did a great job portraying their characters and adding a great comedic touch and chemistry with our Deadpool and naturally balanced their performance really well. And trying not to give anything away, Stan Lee also has one of the best cameos you will ever see in a Marvel movie.

Overall, with its gleeful violence and non-stop raunchy humour, Deadpool turns its simple plot into the filthiest, most entertaining, and hilarious superhero movie in the Marvel universe.