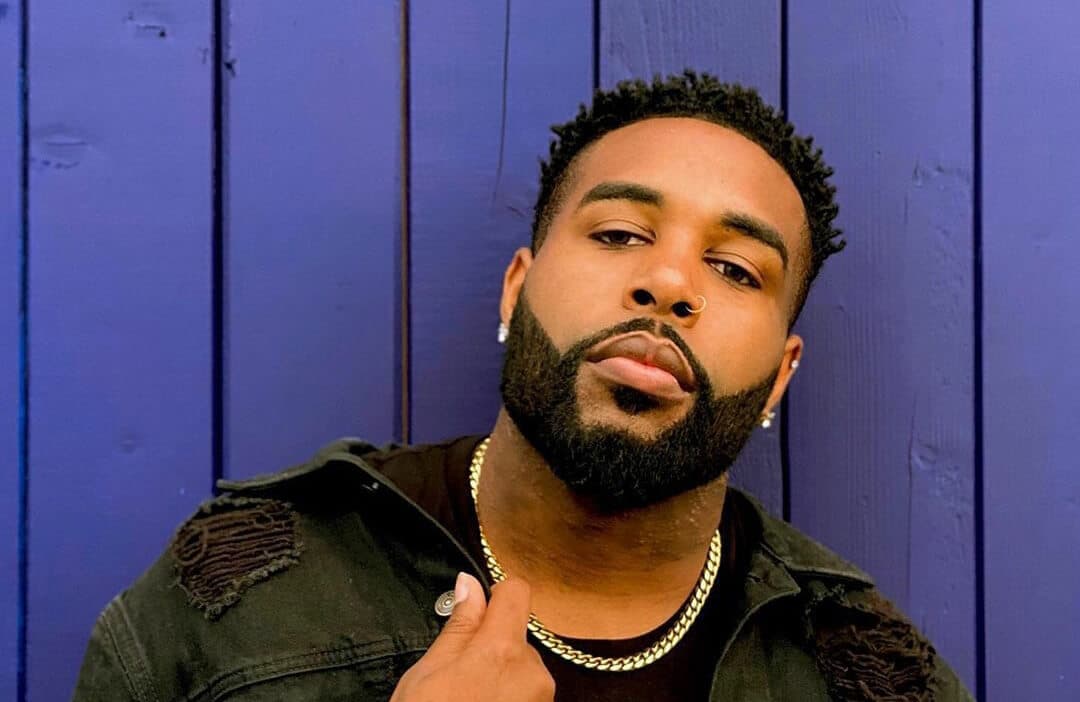 SHIFTER’s Artist of the Month for June is none other than Romeyo Wilson. The 26 year-old Toronto-born and Brampton raised artist realized his passion for R&B music at only 12 years of age. In 2007, Romeyo recorded his first song which sparked his growing fanbase throughout his hometown. By 2016, Wilson released eight music videos that year alone, which bolstered anticipation for his first EP, 7/30. and eventually his first album, Angela Vibes.

Following these successful projects, Romeyo headlined his first official concert which sold-out at Lee’s Palace in Toronto. Romeyo Wilson, in collaboration with Fame Holiday and Monte Biggz coined the buzz-worthy movement “OSOT” standing for the “Other Side of Toronto”, which united fans from various cities across the GTA.

I’ve sold out my headlined show at The Phoenix Concert Theatre in Toronto (1200 cap) and opened up for Jacques in Montreal.

I’d still be creating music and content the same way I do now. Having creativity is just as powerful as having money.

A household name throughout the world and I’ll have a bunch of self-owned businesses which will be primarily focused on giving job and music opportunities to the people of my city.

I record all of my own music in my own studio and I write all my lyrics. I also design my own cover artwork as well as a few other artists within the GTA.

Keep being consistent, live every day with a purpose, trust the process and never lose faith in what you believe in. Only you can stop the vision from happening…no one else, so keep grinding.

POV EP was released on February 14, 2020. I have a new song dropping on June 18th titled “Sin City” on Spotify and I’ll be releasing a few more singles before 2021.

Check out our new Spotify playlist Canadian Come Up, music from Canada’s most slept on hip-hop and R&B artists. Follow to get your regular dose of the music the radio and big playlists aren’t playing BUT SHOULD BE.