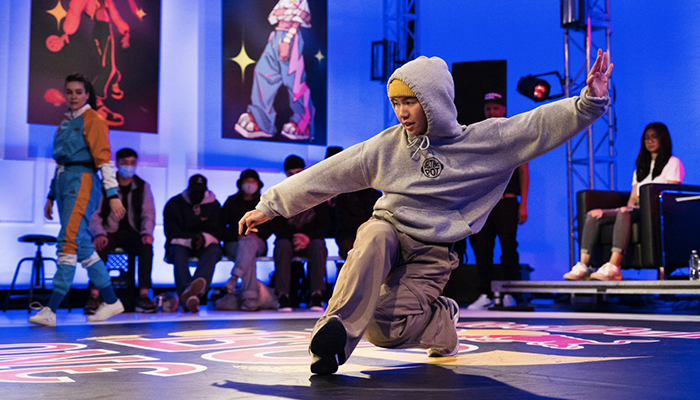 On October 15, the Red Bull BC One Cypher Canada National Final will be hosted in Toronto featuring an impressive lineup of breakers, DJs and entertainers.

Between breakbeats, b-boys and battling, Red Bull BC One Cypher Canada is solidifying its spot in urban culture as the world’s leading breakdancing competition. After a rigorous round of regional competitions in Montreal and Vancouver, the finals will be hosted in Toronto this Friday at Design Exchange. The anticipation is buzzing across the city as competing dancers from across Canada get ready to bring their best moves to the big stage.

As the Canadian leg of the break competition, 16 b-boys and eight b-girls will go head-to-head in Toronto for the opportunity to compete in the world finals in New York City, the birthplace of hip hop.

Check out below for full details on Red Bull BC One Cypher Canada.

COST: Free at the door on a first come first serve basis