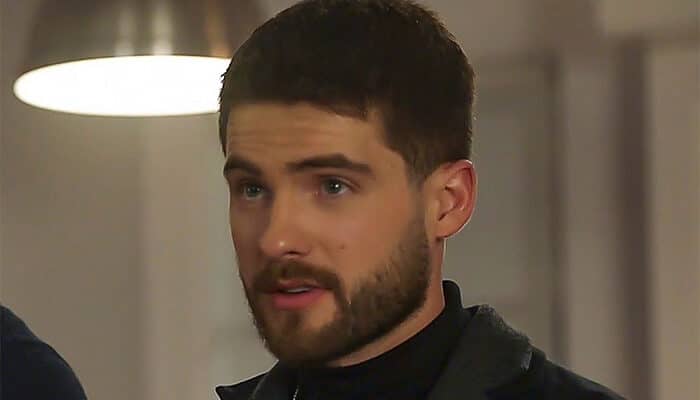 After his breakup with Simone, Jordan is back to being a player, hooking up with a random girl named Tessa.

Coop is excited about her new job with Laura, but Patience wonders why Coop changed for Skye and not her.

As acting principal, Billy must stop the South Crenshaw Halloween Vandal from vandalizing the school. He enlists Preach to join him after promising him a new mini fridge. Billy gets spooked, but in the end finds out he was voted the permanent principal at South Crenshaw. But the there’s also some bad news. Grace is considering moving to Oakland with D’Angelo.

Liv is conflicted about turning in her article about Wade because of its impact on her relationship with Spencer. After refusing to turn in the article, she’s assigned to write an article about Halloween candy. She appears to be holding the whole thing against Spencer, but before they can talk about it, she’s get another call from her stalker (Wade is that you?)

Meanwhile, the cold war between Asher and Spencer continues, as they talk to each other through JJ to avoid talking to each other. As a result of their beef, JJ moves the murder mystery themed Halloween party from the beach house to the Baker house. Based on a clue, Spencer and Asher ask each other if their friendship was real, revisiting the history of their friendship, including Spencer’s history of stealing his girlfriends. In the end, there’s a deeper message to the party that makes the group think about the state of their friendship.