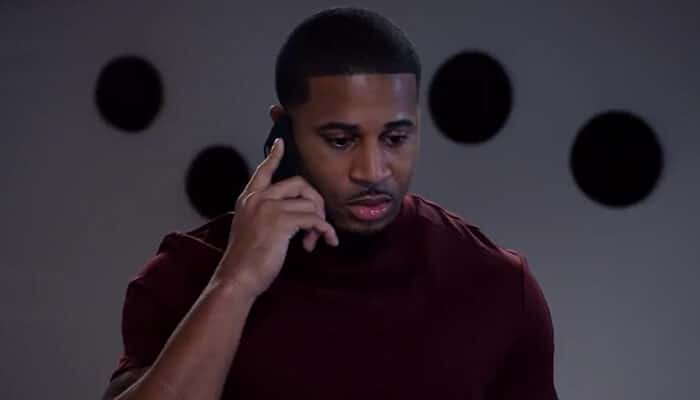 The episode opens with Fatima getting a look at Zac’s finished house. Love is in the air as they settle back into normal life after a little jail time. They share a nice, playful moment in the kitchen which shows why fans love them so much. Unfortunately, the heat around his miracle investment is rising. Karen tells Fatima that Hayden has access to the federal database and is looking at footage from the airport. Making matters worse, Zac gets a mystery phone call which threatens to blow up his whole situation. But fortunately he has found an ally or “brother” in Jake who gives him some solid advice on his investments. The budding brotherhood between these two is great to see, especially as Black men. Hopefully it lasts.

Preston confides in Sabrina that he made some mistakes in trying to make Danni jealous by dating other women. He almost comes across as a little boy as he explains that he doesn’t really know what he’s doing. Sabrina relays the message to Danni who reiterates Preston’s need to be educated about her Black experience. The scene ends up in the two Sistas planning a double date with their men. Stay tuned.

After a run-in with Hayden, Andi heads over to Danni’s house for the first time in a while for a little girl talk and to get some advice about whether she should reach out to Gary. Well, in the end she does. Continuing from last episode, Pastor Aaron is trying to calm Gary down when Andi calls inviting him over to the penthouse to talk. Gary is all smiles, feeling like a new man. Unfortunately, it’s short-lived. He heads over to the penthouse but leaves abruptly after he has flashbacks of Andi’s extra-curricular activities on the couch.

Meanwhile, things are looking up for Karen who finally has a customer in the form of Sabrina who comes to the salon to get her hair done (and to get the latest on what’s happening with Aaron and Zac). Karen confides that she feels like she’s using Aaron, ending in a great sisterly moment between the two.

Between Andi and Danni, and Sabrina and Karen, we need more of these one-on-one Sista moments, especially among cast members who don’t usually get a lot of one-on-one screen time together. They were really a nice touch in the midst of the drama and mayhem, and there’s more to look forward to with the upcoming double date with the undercover cop and the prince.