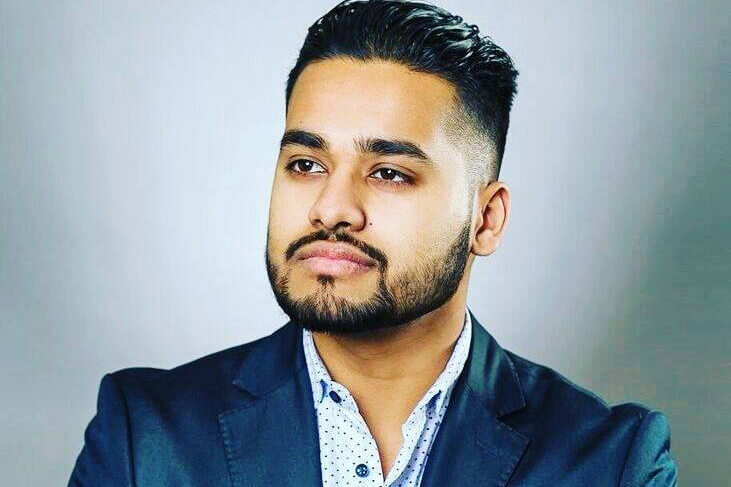 FROM MUSIC TO FASHION, CANADA’S DJ SASH ON THE PATH TO GLOBAL BRAND

It was almost a year ago that the SHIFTER Magazine team headed out for a night on the town; part work, part pleasure. Our destination? Nature Nocturne- a monthly museum party held at the Canadian Museum of Nature in Ottawa, Canada. We weaved our way through the many exhibits and dance floors until we arrived at what would be our final stop for the night- the Barrick Salon. We heard the sounds of 112, Biggie Smalls and Ma$e mixed with some classic dancehall. We found our spot. The sounds were so nice I had to meet the DJ. That’s when I first met Sashien Godakandae, also known as DJ Sash.

Sash’s musical journey started at 17 years old as lead guitarist and shredder in a metal band. Over the course of two years he played some of the top venues in Ottawa, including Mavericks, Dekcuf and the Capital Music Hall. He promoted and put on his first concert event at the age of 17 and played to a sold out crowd. His passion for music has been with him ever since.

Fast forward to today, in just three short years in the game DJ Sash has become one of the most sought after DJs in Canada’s capital. After starting out with a respectable 30 gigs in his first year, he doubled that to 60 in 2014 and 100 in 2015, including international appearances in Cuba and at recording artist Akon’s club in Punta Cana. Also furthering his international brand, for the past two years DJ Sash has been the only Canadian DJ on Smash Radio UK, a station with 60,000 monthly listeners worldwide, alongside DJ Mag Top 100 DJs Roger Sanchez, DJ Ferry, and Sander Van Doorn. 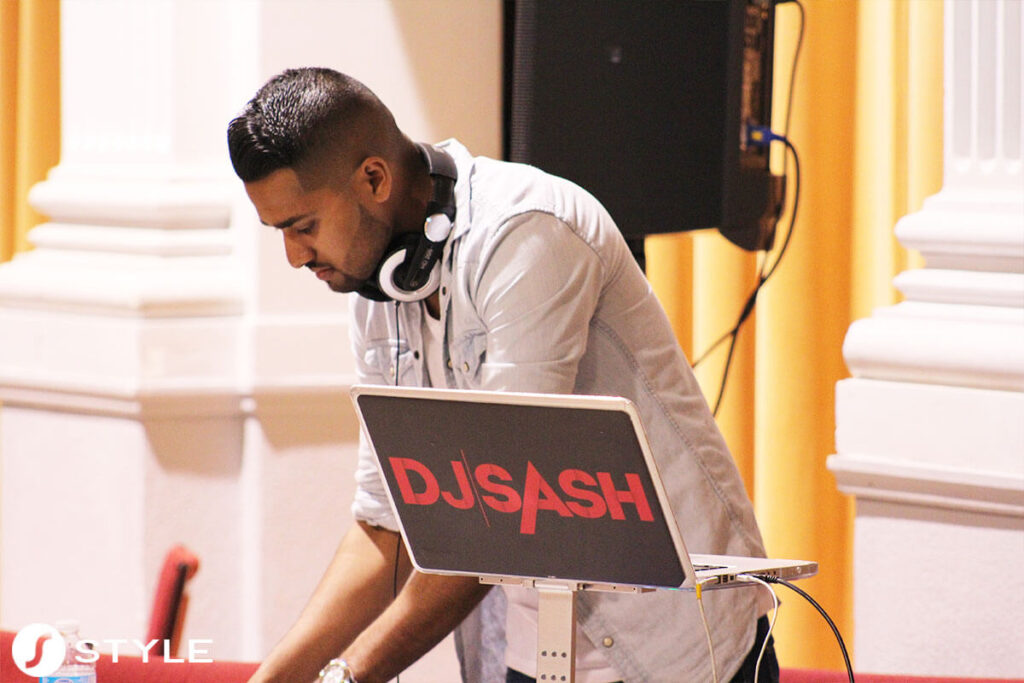 This is the kind of success even the most seasoned DJs would aspire to. So how has he been able blow up so quickly? There could be many reasons. It could be that this Ottawa-born Sri Lankan-Canadian learned about the value of hard work at home. But the greatest factor in his success is his ability to couple his craft with a natural gift for entrepreneurship on a level not shared by his peers. Sash’s motto is, “Take action and get it done.”

“Have a passion and direction, and continue to work hard to make your dreams a reality.” -DJ Sash

Sash started his first company, an interactive marketing agency specializing in graphic design, website design and print, in 2010 at the age of 19. Among his clients were WIND Mobile and CHIN Radio.

It was after graduating from the business and marketing program at Algonquin College that Sash was ready to make his mark in the entertainment industry. After DJing at multiple events and parties, Sash began to notice the other services his clients needed. In just a few years DJ Sash Entertainment has grown into a full service entertainment company, including artist management, DJ Services, lighting, special effects, and sound; a testament to its entrepreneurial founder.

If you thought that would be enough for DJ Sash you’re wrong. This entrepreneur also has his sights set on the fashion world. Aside from being a part-time model and background actor with Models International Management, he has also represented men’s wooden accessory brand, Baffi Collection, in Canada’s capital region for the past year and a half, taking care of retail development, sales, marketing and brand sponsorship.

In just over five years in business, Sashien Godakandae has emerged as a Shifter and cultural influencer touching both entertainment and fashion. Still, it’s easy to see the best it still yet to come.