In recent months, we’ve been treated to a few Ottawa hip-hop collabs that we either always wanted to see or never knew we needed. Bobby Brugal and Dip Black came together to drop “Juice The Game”. We also saw some IG videos of Lia Kloud, Jahriia and Baëbe Ruth recording together, and more recently Night Lovell, Lindasson and FTG Reggie had Ottawa buzzing with their single “A Lot”.

You only need to look at the rise of Atlanta as today’s hip-hop mecca and the demise of New York to see how important inter-city collaborations are for both developing a growing hip-hop scene and ultimately asserting your city’s place in hip-hop. 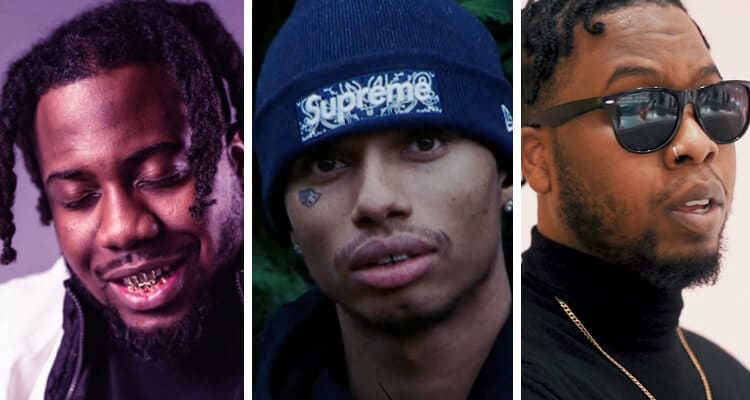 When we took to social media to ask our followers what Ottawa collabs they wanted to see, Night Lovell x City Fidelia got the most mentions and it makes too much sense. Prior to the festival being cancelled because of the pro-democracy demonstrations in Hong Kong, Night Lovell and City Fidelia were both booked for Rolling Loud Hong Kong alongside big names like Migos, 50 Cent and Wiz Khalifa. If they end up being booked for Rolling Loud, or any other festival, at the same time again, it would make sense for them to have a banger they could perform together. Add Jeff Sanon on production and this is a smash. Sanon is known for being able to produce in every genre and can pretty much interpret anyone’s style. It would be interesting to see how he interprets Lovell’s dark sound while giving it that slightly mainstream sound he’s known for. With Night Lovell being an accomplished producer himself, the two of them could even cook up a beat together. It’s only a matter of time before Sanon produces a hit and this collab could be it. 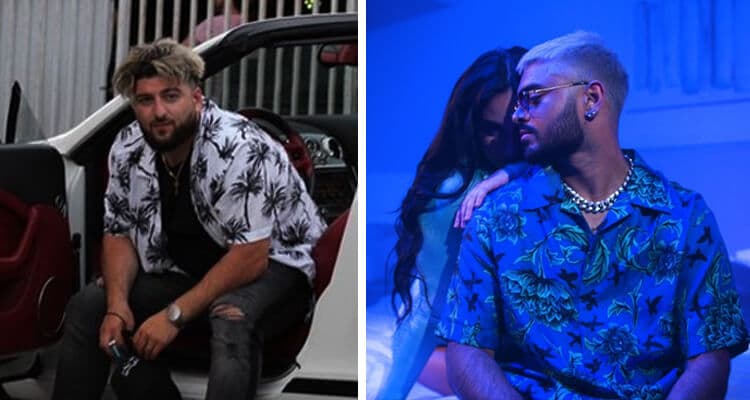 This collab would be an instant smash and would get playlisted immediately. They have a similar style and both make music with mainstream appeal. Give me a Drake-Chris Brown, Michael Jackson-Paul McCartney “The Girl Is Mine” type of vibe and I’m good. And with the visuals they’ve each released in the past, you know the music video would be big – Hawaiian shirts (see above), a house in Rockcliffe with a bunch of ladies around the pool. I can see it now. 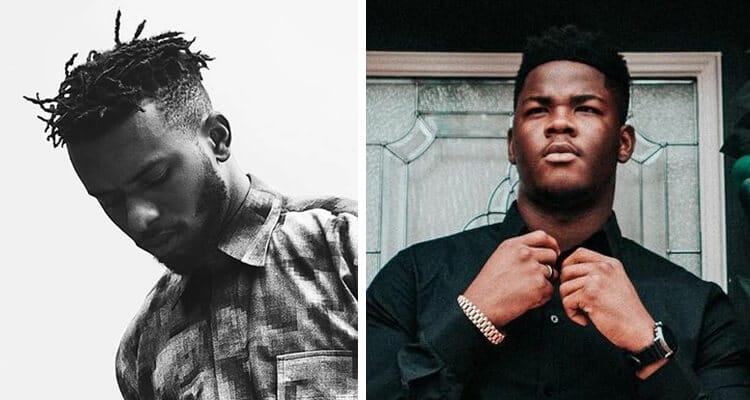 Ottawa has a growing crop of Nigerian artists making music in the city. Two artists who would compliment each other well are Asuquomo and Kar33m. Not only are the two true artists, but they both explore and fuse a lot of different sounds so there’s no telling what they could come up with. One thing is for sure – the content would be rich and they would create a sound we’ve never heard before in the capital. 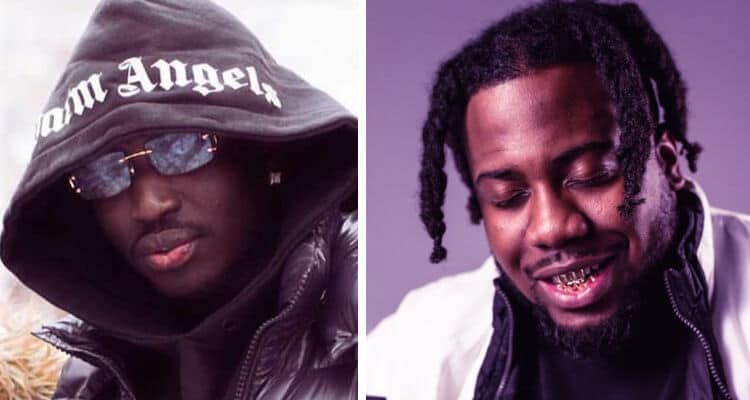 The melodies and street storytelling on this song would be crazy. If you add Jeff Sanon as producer and engineer, both Sanon and City would probably bring the absolute best out of FTG Reggie as they’ve done with other young talents in the city. This collab would also bring together two generations in hip-hop. Not only does FTG Reggie have respect from the youngins in the city, but his name is whispered among some OG’s in the city as a talent to look out for. Meanwhile, Fidelia has that cross-generational appeal as well. I’d put money on this one happening eventually. 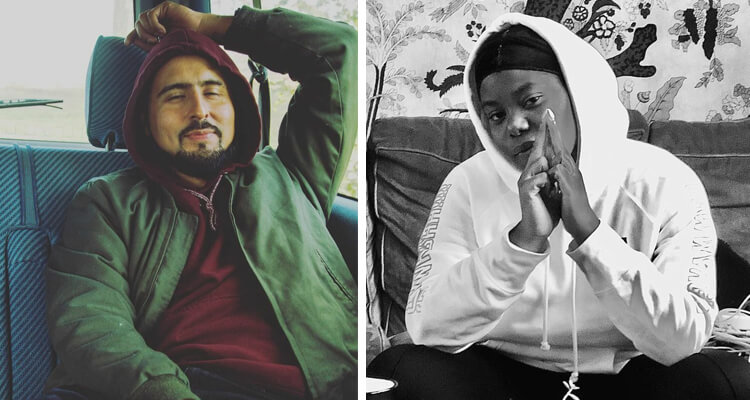 It was about a year and a half ago that I commented on Instagram that this collab needed to happen and it hasn’t yet, so I’m putting it out there again hoping it will manifest in 2021. I wouldn’t just take a single; I could do with a whole EP from this duo.

Both Cheko Salaam and HTBSLE now live in Toronto, but Salaam still reps the capital and HBSTLE still has ties to the city. If you’ve been yearning for that good old hip-hop with bars, wit, and a high level of artistry, this is the collab for you. But on top of giving us wordplay and wit, this hypothetical song would make us want to dance. 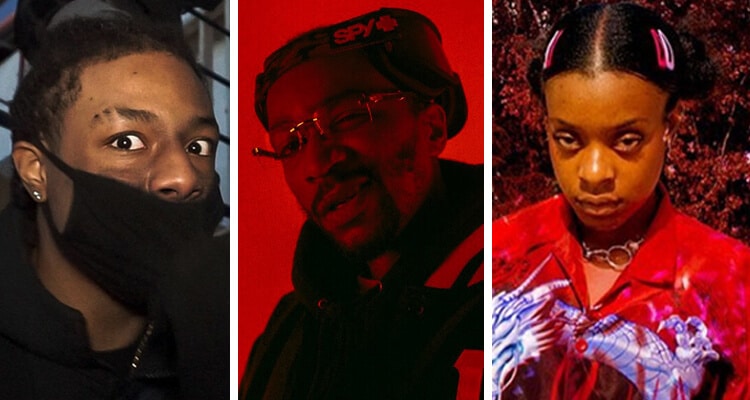 This is my “That’s hard”, “I’m doing the stink face” pick. Unlike other FTG members who give you melodic storytelling about life in the streets, FTG TwoTone gives you grimy bars that let’s you know he’s ready for action. His tone would compliment the raspy voice of Bobby Brugal who has been elevating and featuring alongside a lot of younger artists in the city in recent years aside from releasing his own material. Meanwhile, it’s easy to picture Lia Kloud on TwoTone tracks like “2hardd” or “Mars”, or to picture TwoTone on Lia Kloud tracks like “Loose Screw” or “Doubters to Believers”. 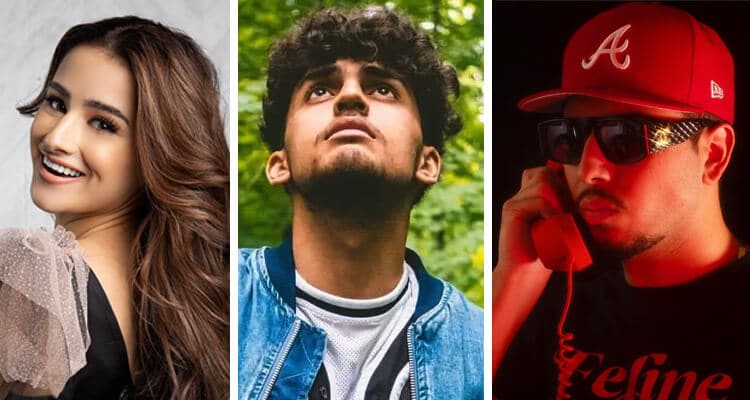 My “this one would go viral” pick would be Tiagz, Romeo Don’t Die, and Aiona Santana. Listen to anything from Tiagz and then Romeo Don’t Die’s “Boom Boom Boom” and you’ll see why these two should work together. “Boom Boom Boom” pretty much went viral on social media, even gaining attention from 6ixbuzz. Romeo infuses Latin vibes into most of his releases which has given him a unique sound. This is why I’d add the recent Latin Awards Canada “Best New Artist” winner, Aiona Santana, to the mix. Her vocals on songs like “Psycho” would make her a good fit on this viral track. When you dig deep, this match up almost seems like fate. Tiagz grew up in Canada before moving to both Venezuela and Belgium before moving back to Ottawa. Aiona Santana is of Venezuelan heritage and was born in Belgium. Meanwhile, Romeo Don’t Die is of Guatemalan descent. Together, this trio could throw hip-hop, R&B and Latin vibes, alongside Romeo Don’t Die’s ear for catchy hooks, Tiagz’s viral Tik-Tik formula, and Aiona Santana’s vocals, in a pot and see what they cook up. 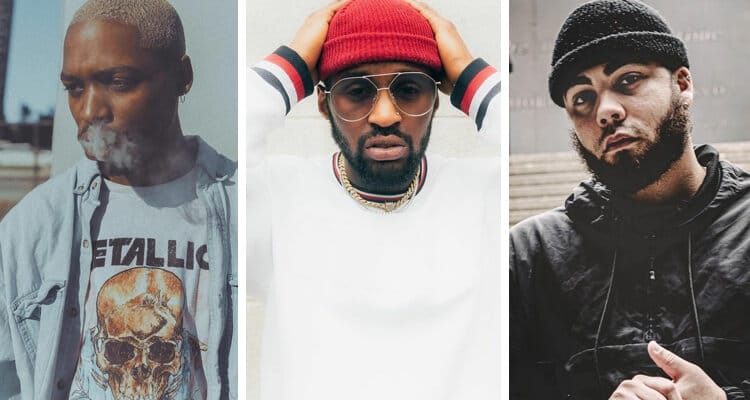 This is my selfish pick. “808 Drop”, featuring MLB members Lance Lorenzo, Hueso and JKing is still one of my favourite Ottawa songs ever. It had Lance Lorenzo among my most listened to artists on Spotify in 2019 alongside Drake and Travis Scott, and was in my top five listened to songs that year. The three have great musical chemistry and complimentary styles. The trio have been releasing solo material as of late, but I’m ready for another group track. Just putting that out there. 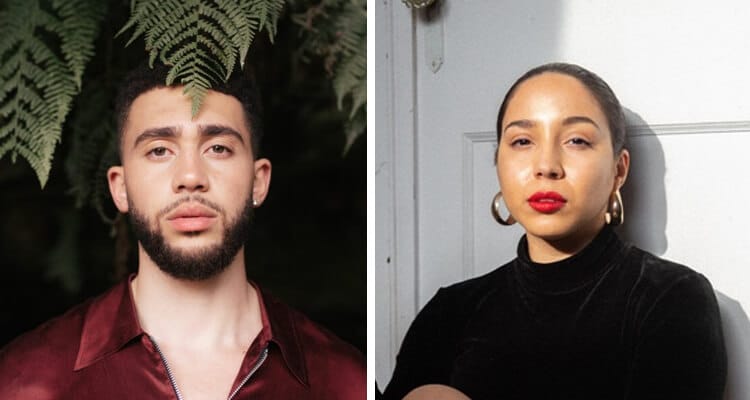 I’m sure the brother-sister duo of Maurice Moore and Kelsey Vaz have music in the vault they haven’t released yet. It would be nice to hear what they could come up with together. Watching them on IG Stories, they obviously have great chemistry. I can picture a quarantine style music video where the two are back at their parents’ house together for the first time in a long time due to the pandemic. They’d be head to toe in do-rags, sweats, and hair scarves – there’s no one to impress, they’re at home. They go back and forth playing pranks on each other out of boredom and doing viral challenges, like popular Tik-tok dances. You know sibling stuff. It would be corny, but I’m here for it. 2021 might be the year. 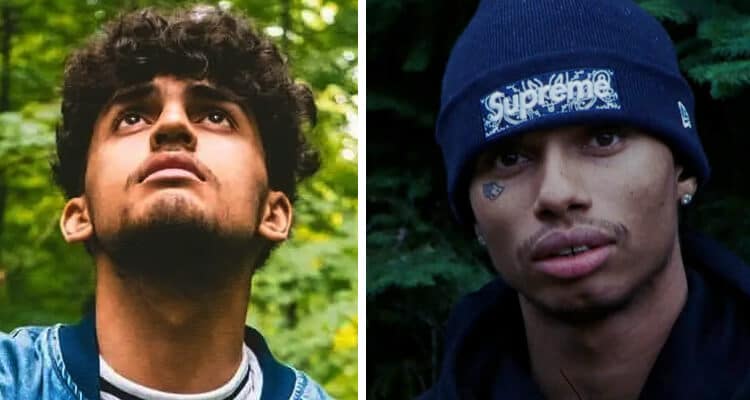 This is my flyer pick, but follow me for a second. Right now, these two are getting the biggest numbers in the city. Tiagz is dominating when it comes to TikTok and viral hits and Night Lovell is dominating when it comes to the underground scene. They could each introduce the other to a whole new world and fanbase. If you think they couldn’t make their sounds work on a track, check out Tiagz’s song “Zombie” that he released in time for Halloween. It has a drill sound that would compliment Night Lovell’s deep and menacing voice. This hypothetical song wouldn’t be buzzing in the streets and I wouldn’t want to see a music video for this song (although I’m sure it would get the Night Lovell fan/car video treatment), but it would still be a good move that exposes both of them to a new audience and moves the needle for the city.

We also asked our readers what Ottawa collabs they want to see in 2021. Here’s what they had to say:

To let us know what Ottawa collabs you want to see in 2021, hit us up on all social media platforms.