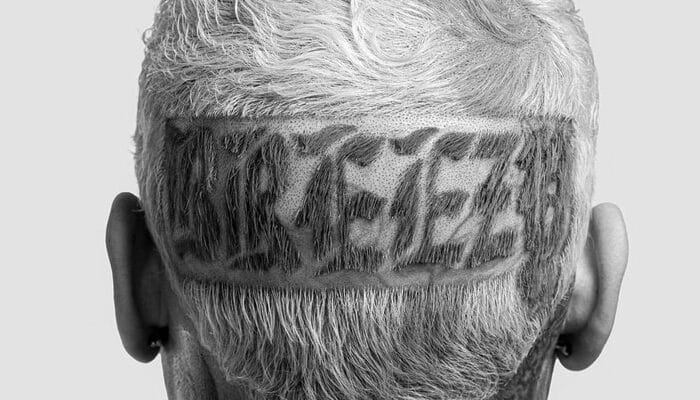 Chris Brown has released his new album Breezy. Kevin Bourne says it’s as close to perfect as you can get in his Breezy album review.

Tonight at midnight, Chris Brown dropped his brand new 24-track, self-titled album Breezy, a follow up to his 2019 release Indigo. Where Indigo gave us features from legends like Lil Jon, Tank, JUVENILE, and Lil Wayne, alongside current heavyweights Drake, Justin Bieber, Gunna and Nicki Minaj, and may have come off as forced, his latest release includes artists who compliment him vocally, as well as artists you would flat out just want to see him work with.

The intro track is “Till The Wheels Fall Off” which opens with a dramatic piano melody before Capella Grey comes in with his vocals, as well as some harmonies. What you think you’re getting is an inspirational ballad; that’s before Breezy gets into his rapper (or sing-rapper) bag followed by Lil Durk, before it slows down with Capella Grey closing out the track. The song is an inspirational song about the come up, the struggle and succeeding with your friends, and is an appropriate introduction to the album.

Throughout the project, Chris Brown floats effortlessly between different styles as he’s known to do.

He’s gives us some traditional R&B vibes on “Pitch Black”, “Harder”, “Sleep At Night”, “On Some New Shit”, “Luckiest Man”, and over the drill-infused “C.A.B. (Catch A Body)” featuring Fivio Foreign. There’s “Survive The Night” with its slight XXXTentacion influences on the vocals, “Call Me Everyday” featuring WizKid with some African/Caribbean vibes, and then he takes us to Atlanta for “Addicted” featuring Lil Baby. He even takes us back to the 80’s on “WE (Warm Embrace)”, then to the 90’s on “Forbidden”.

There are too many standout tracks to list, but among them are “Sex Memories” featuring Ella Mai, “C.A.B (Catch A Body)”, “Pitch Black”, “Call Me Everyday”, and “Hmhmm”. While the album isn’t perfect, it’s as close to perfect as you can get.

What’s equally as impressive as the features and his obvious versatility as an artist is that the album has very few fillers (or skippable songs) despite being 24 tracks long.

Even if you’re not the biggest R&B fan, Brown explores enough sub-genres of R&B and there’s enough influences from other genres that if you’re a fan of good music you’ll enjoy this album. While some may have anticipated him jumping on the new House music wave, he doesn’t, but he doesn’t need to. You always know what you’re getting with a Chris Brown album. You’re getting a near-perfect album, a complete body of work, and a variety of styles, and Breezy is another step in that direction.

Breezy is available on all major streaming platforms. To check out the album tap the header image above.