This is the album Ottawa has been waiting for. Last Friday, City Fidelia released his latest and most highly anticipated project to date, Painkiller. We’ve been hearing about this album for a long time so anticipation was pretty high. With rich content and very few features, what we were given was a work of art and one of the best albums to ever come out of the city.

The capital has reason to be doubtful. It has grown used to seeing its top artists leave, find success and never return, but today more and more artists are coming out of the closet and saying it proudly – “I’m from Ottawa”. One of the those artists is Fidelia, who as of late especially holds a soft spot in the capital’s heart. Why? He’s the one that actually came back.

Painkiller is an ode to the city that raised him. It was recorded in Ottawa and features a roster of Ottawa producers, including 613Tino and Fidelia’s brother Jeff Sanon, who also has a feature on the project. Fidelia isn’t shy about his Juno aspirations for this album and he wants to bring the day-ones who started with him along for the ride.

In an era dominated by bangers and repetitive flows, Painkiller is a content rich project that makes you want to sit down, vibe and listen, with thoughtful songs like “Close Call”, “About You”, and “Take Care”. On “Close Call” he especially shows off his superior storytelling abilities, reminding us that although he’s been mixing up his music style with vocals in recent years, he can still rap. 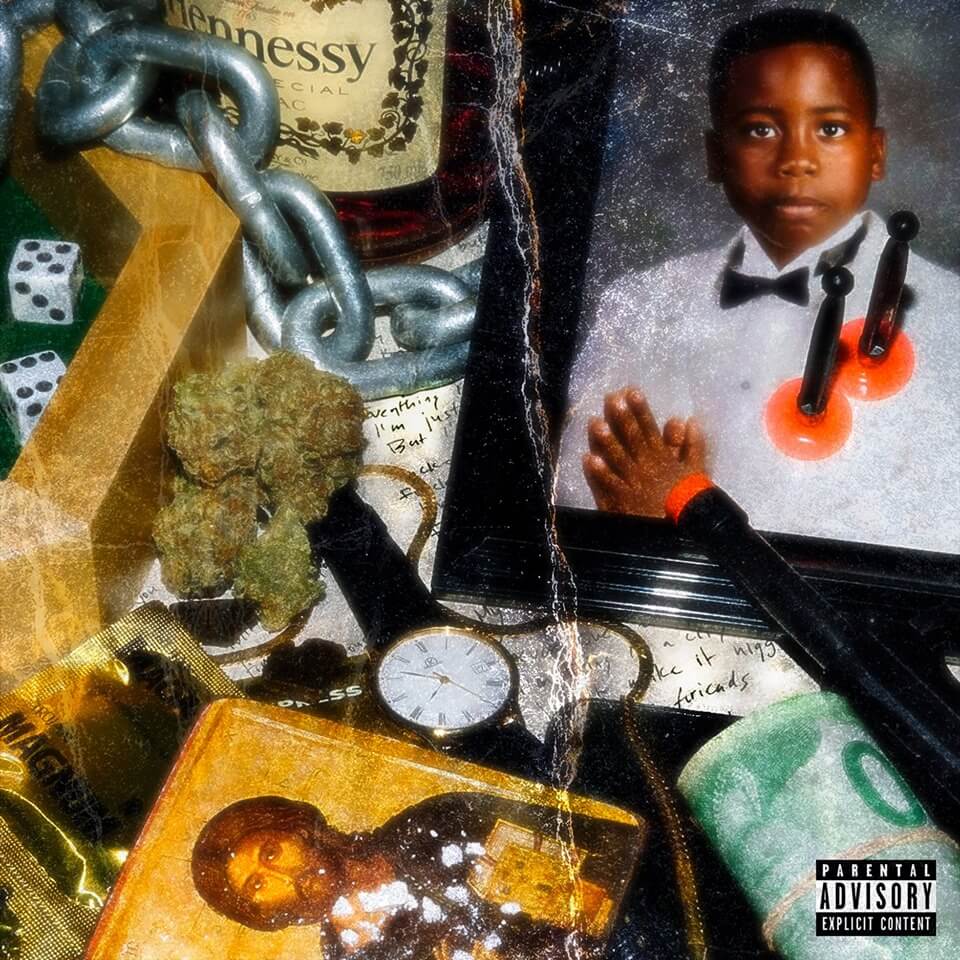 With this album you get the feeling Fidelia is completely comfortable in his own skin, from the few features on the project, to the sound. He’s not trying to sound like anyone else. He’s not trying to wow you with bangers and A-list or B-list collaborations. He simply has something to say and he’s doing it his way.

Painkiller is more than just an album; it reflects the aspirations of a City. Other local artists purposely held back the release of their projects to give Fidelia the room to shine (and because after hearing it they didn’t want to get outshined). Looking at Drake in Toronto and Travis Scott in Houston, Ottawa is desperately looking for a champion. They might have just found one in City Fidelia.

The release of Painkiller is a throwback to when Choclair released his most notable album to date, Ice Cold, exactly 20 years ago. Today it’s normal for Toronto to listen to and get behind its own artists, but back in the 90’s that wasn’t the case. Growing up in the GTA, I still remember going to high school and mentioning that a particular Toronto artist had released an album. My friends looked at me like, “Who cares?” That started to change when Choclair dropped Ice Cold, including the hit single “Let’s Ride”. That was the album that made you as a Torontonian take notice. The Director X directed music video, featuring Choclair and Kardinal Offishall riding around in a Hummer and Choclair riding around the financial district on the back of a motorcycle, was one of the first ones that made you feel like Toronto had arrived. It was the moment when many in Toronto started to believe.

Like Choclair’s Ice Cold was a moment in Toronto hip-hop, exactly 20 years later Ottawa might just be getting the moment it’s been waiting for; a moment where they can finally believe. That moment is called Painkiller.