Ottawa’s on the verge of blowing up as a music city. Depending on who you ask, the capital is anywhere from three to 10 years away from getting the credit it deserves. Solo artists like Night Lovell, City Fidelia and Maurice Moore are leading the charge, but also following suit are some strong hip-hop and R&B crews and collectives that are heavily influencing the sound of the capital, perhaps even more so than their solo counterparts.

Here are six hip-hop and R&B collectives shaping the sound of the capital.

True to their name, MLB came together through sports, mainly basketball. While some members met as early as elementary school, and they all attended different high schools, they eventually all took their services to St. Pete’s high school where they came together and met other artists like Keynes Woods. The music started with just freestyling but eventually evolved into actual releases.

Members include Lance Lorenzo, the high energy performer; KASS, the smooth R&B singer; JKing, the versatile rapper and singer; and Hueso, the CFL football player and all around star.

Similar to other crews in the city, the level of friendship and brotherhood between members is strong. You can see it when they’re on stage or when they’re just out at the latest show supporting other artists in the city. This right here is a group to follow. 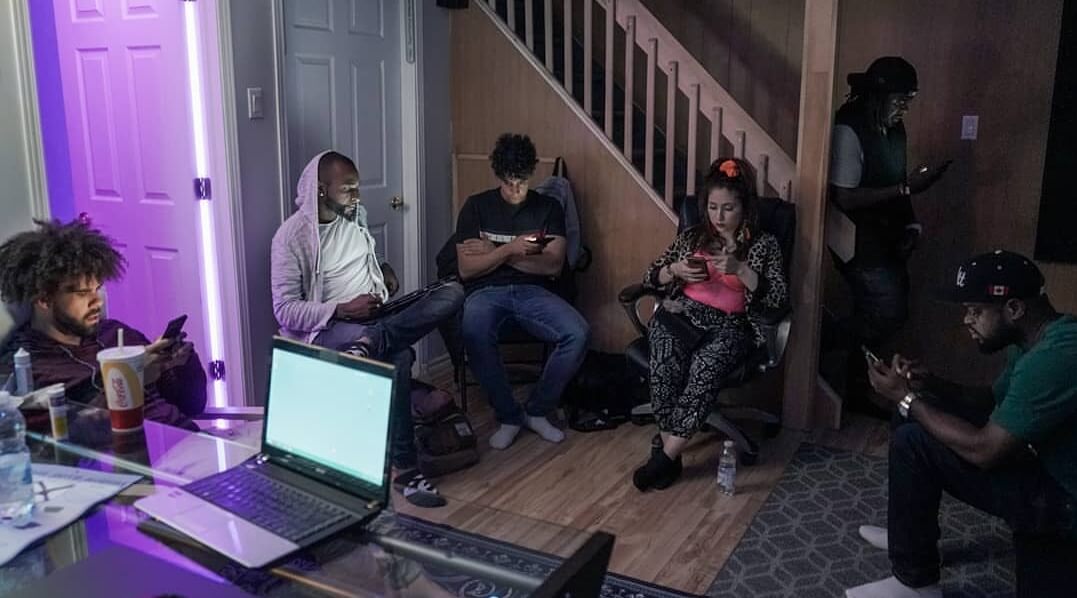 What began as Délit de Fuite Production and briefly morphed into SND * TRK, has now evolved into the crew known as Dreamland. The idea was conceived at the basement studio in Gatineau, Quebec now known as Dreamland Studios. The name was inspired by Hevve’s upcoming album, One Night In Dreamland. “Dreamland should be our name for Ottawa”. By the end of the night “Dreamland” had become the name of the crew and days later it became the name of the studio.

Quest, the co-founder of the movement, is set on crafting a new and unique sound for the capital that doesn’t sound like anywhere else. 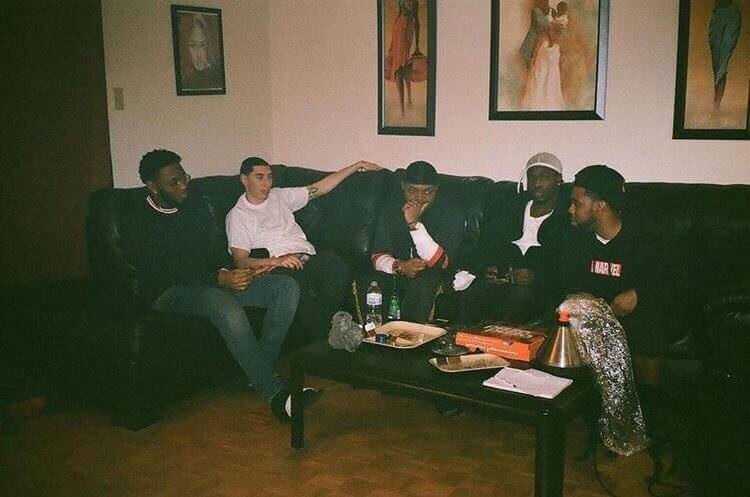 What do you get when you take five artists who’ve never met, a penthouse in Toronto and a whole lot of weed? You get a hilarious group chat and a great squad. What started as a group chat to plan a recording trip to Toronto blossomed into a team of creatives with a hell of a catchy name. The collective’s name came from their name off a strain of weed that they smoked together at the top of 2018. The secret to Gelato’s success, according to group member J Chinnasz, is the fact that the group is equally based off clowning each other as it is music.

Each member of the crew has their own personality. There’s Freddie Printz, aka Sleepy Gelato, the laid back yet lethal MC. There’s JUWN, aka Smoov Gelato, the smooth as silk R&B singer of the group. There’s the detail-oriented Huey Draper, aka Don Gelato. And who can forget J Chinnasz, aka Baby Gelato, the youngest member of the crew? And finally there’s OTR, the engineer and producer. Together they make one of the dopest collectives in the city (and probably the one who should have its own reality show). 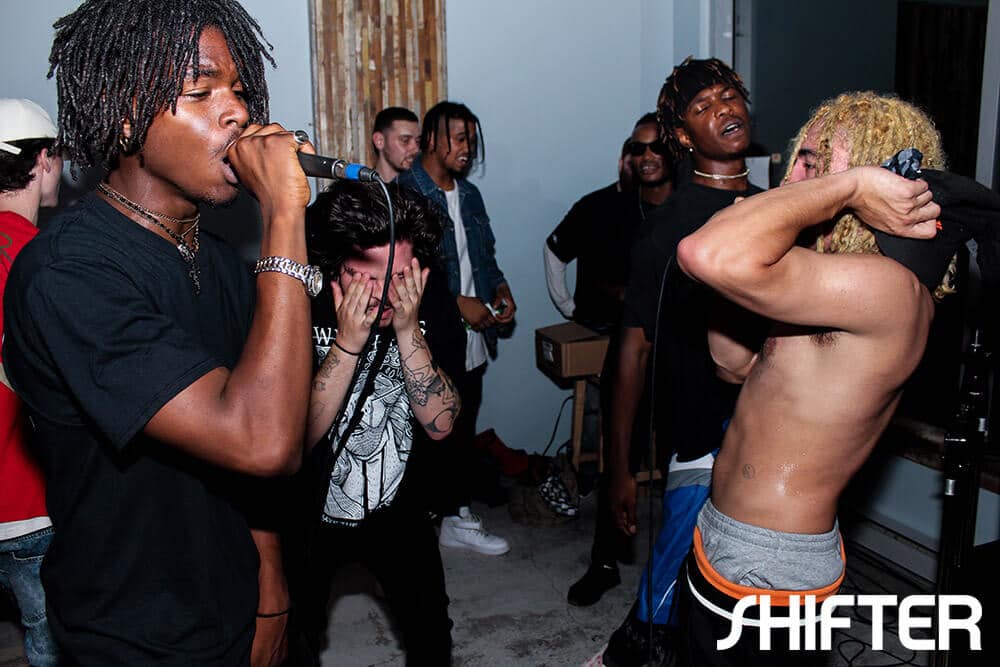 RBLx has been on the scene for a few years now, which in today’s music industry feels like a long time, but the Svdvm and Ocean Lean co-founded crew still has a very high ceiling.

Two years ago, after seeing them perform at Marvest, I wrote, “My first observation seeing them perform for a second time was that these guys are stars, simply put…One thing I can respect about newer groups, like Migos, is that they have a lot of chemistry and their friendship is one of the reasons why their music is so good. It’s the same thing with RBLx. Watching their friendship and how they interact with each other on stage is entertaining to watch. What’s cool about them is that they seem to operate more as a collective than an actual group so you may only get two or three members on any given song. As a result, you get something a little different on every track.”

Through tracks like “Auston Matthews”, a solo track from Svdvm featuring Xuave and Black Iri$h, they’ve shown they’re capable of viral success and know how to play the music game. 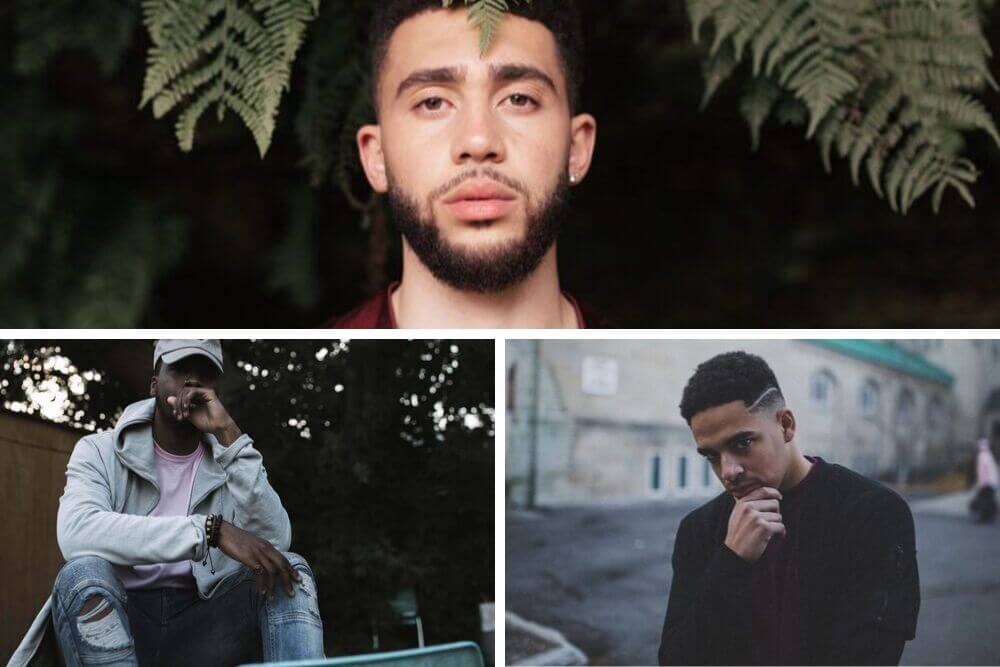 If you ask the average Ottawa music fan who the king of the city’s growing local R&B scene is, most would say one name – Maurice Moore. Through his crew, Stxrytellers, Moore has surrounded himself with a dream team of talent. There’s the smooth singing JYDN and of course, the triple threat singer, rapper and producer Jeff Sanon. Over the years, Sanon has built a reputation as one of the leading producers in the capital, having worked with everyone from his Stxrytellers brothers to Melissa Vales, Ceddy Chieff and Melvin Elray.

According to CEO and founder, Maurice Moore, the Stxrytellers have some big plans for 2020. Stay tuned. 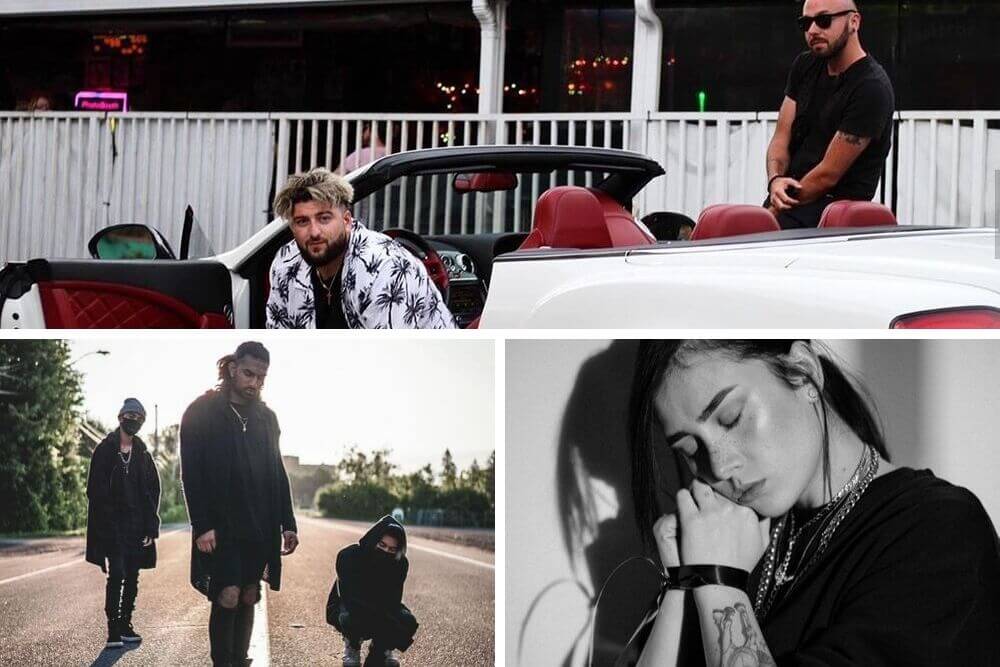 Producer and engineer, Carde Blanche, who works out of Audio Valley in Ottawa’s east end, has assembled the most impressive roster in the city; one that is probably the most on track for commercial success. Members of this group include SVLM, who has been included on some of the most impressive playlists on Spotify; Vi, who appeared on CTV’s The Launch; Chrissy Spratt, who rose to fame after a feature on World Star and has toured with Snoop Dogg; as well as Jayen x District, RawRhythm and Chaz Dean who are gaining momentum. I’ve had the privilege of interviewing all the members of this group and one thing’s for sure; not only are they friends but they’re fans of each other’s music.

Although they aren’t an official crew with an actual name, they might as well be. What brings this group together isn’t simply the sounds created by Carde Blanche but the friendship between the members. That friendship was on display at RBC Bluesfest 2019 as Vi took the stage for a homecoming concert. Carde and SVLM rushed back to Ottawa from a video shoot in L.A. to attend. Also in the crowd were Jayen x District. Following the performance the group smiled and laughed together; the latest in a series of big wins for Carde’s crew from Audio Valley.