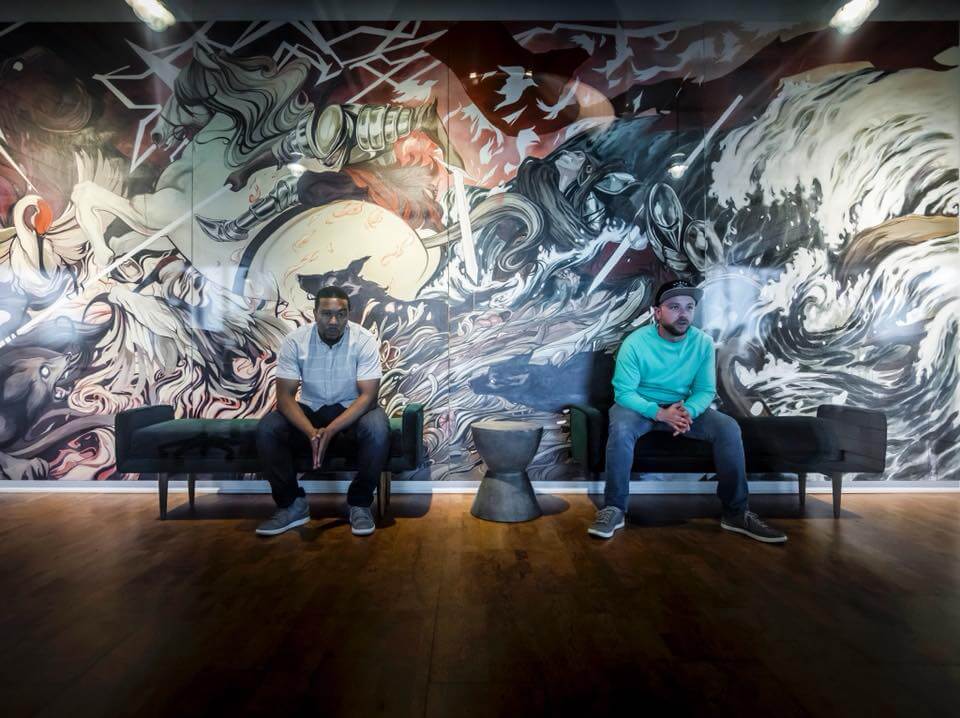 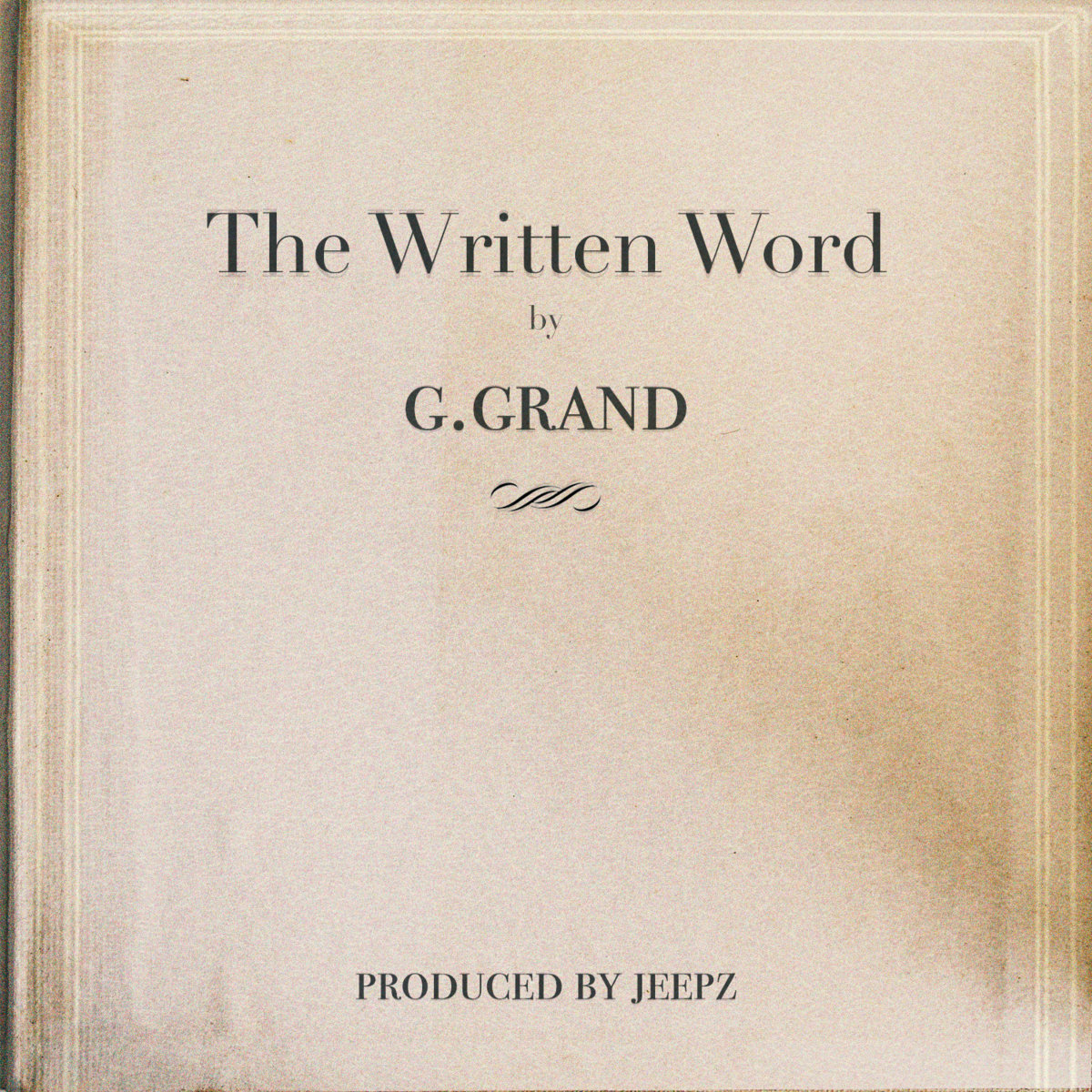 The Written Word is the latest offering from Ottawa rapper G. Grand and music producer Jeepz, and ladies and gentlemen, we’ve got ourselves a winner.

For starters, the production on The Written Word, brought to you by former Ottawa Beat Battle champion Jeepz, is simply stellar. One could say the rapper-producer relationship between G.Grand and Jeepz is almost symbiotic. They’re like Han Solo and Chewbacca—they’re at their best when they work together. G.Grand’s old school flow embraces the melodies and instrumentals flawlessly. It would’ve been interesting to be a fly on the wall when Jeepz was composing the beats for this album. You can hear RZA’s influence all over the production of The Written Word. The homage paid to GZA’s Liquid Swordz on the track Sword is enough to put a smile on your face. Old-school hip-hop heads will definitely catch a few cool Easter eggs here and there if they pay attention.

This brings us to to the hardest part of this review—G.Grand’s pen and his craftsmanship. If you’re the kind of hip-hop fan who needs to understand every single line you listen to, or prides yourself in deciphering metaphors and punch lines, you’ll have some serious homework to do with this album. It opens with a highly lyrical track, Stockton and Malone, which sets the tone for the rest of the project.  As soon as it begins you automatically feel like you’re in the presence of a riddle master.

I readied myself to resolve any enigmas G. Grand was about to send my way…and totally fell on my ass. This album didn’t just win me over, it actually defeated me. This might have been the first time I was intimidated by the idea of reviewing a rapper’s project. After my fourth round listening to The Written Word, I had to humble myself and accept the fact that I didn’t have any control on this journey. G. Grand was the master here and I simply needed to sit down and learn. Needless to say, it’s almost impossible to fully grasp and understand the meaning behind every bar and metaphor delivered on this project. To put it simply, The Written Word is undeniably one of the best, if not the best, hip-hop album ever offered by an Ottawa artist.

The Written Word feels more like a cinematic experience told from a first-person narrative and directed by Christopher Nolan. It’s personal, lyrical, heavy and raw. It’s a vital experience that requires your full attention, as well as a good dictionary. The Written Word is nothing less than a five star masterpiece.