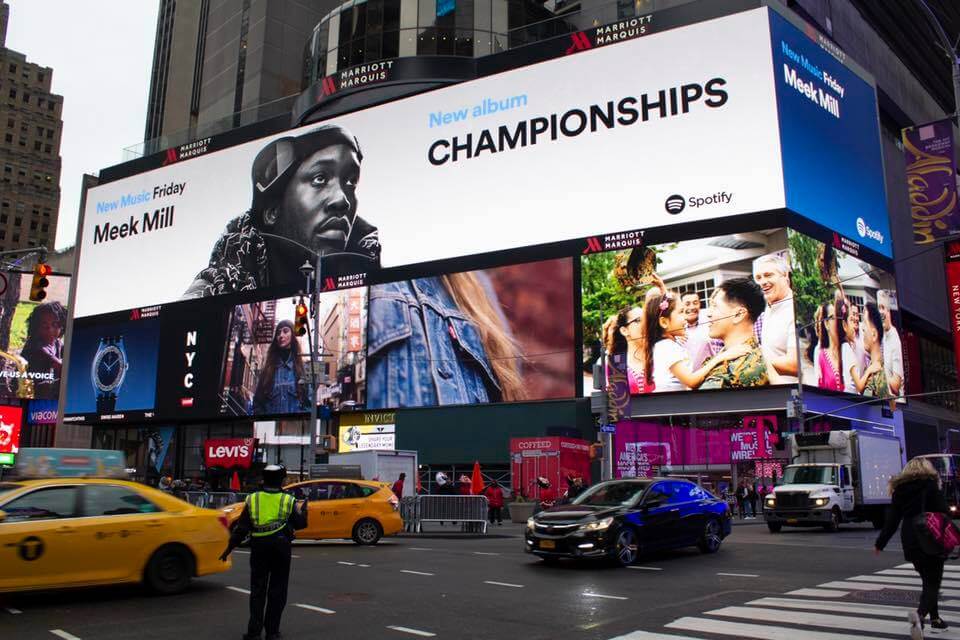 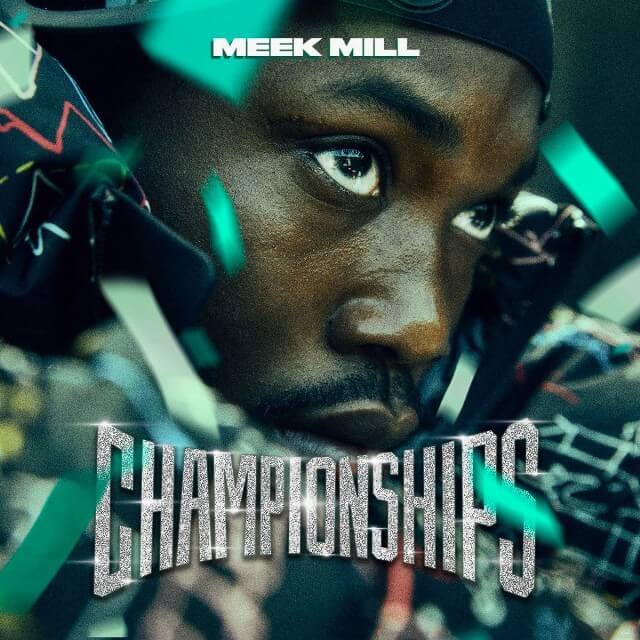 Friday was definitely a great day to be a hip-hop fan. Meek Mill, Lil’ Baby and a few other artists all dropped their new projects at once and yes, they’re all fire. But we know which one you really want to talk about right now―Tech 9ine’s Planet. Just kidding. Let’s talk about Meek Mill’s Championships.

It’s almost ironic that Meek Mill and Tekashi 6ix9ine dropped their albums one after the other having had two very different years. One came out of jail celebrated as a hero and voice for the people, while the other is fighting for freedom with his life on the line. Yes, their paths couldn’t be more different but the same applies to their projects.

Meek Mill’s fourth studio album titled Championships, his first since being released from prison,is arguably the album of the year. Wins and Losses gave us an older, wiser and much more mature Meek Mill. Championships follows the same vibe, with Meek addressing a variety of social issues and providing some elevated woke content. From prison reform, financial inequalities and his own struggle dealing with his freedom being denied him by a black judge, Meek Mill doesn’t hesitate to get controversial.

As always, Meek’s intro is like a nuclear blast that sets the mood for the entire album. This is where Meek Mill shines the most and he didn’t disappoint. His aggressive delivery on a sample of Phil Collins’ In the Air Tonight results in a powerful roar comprising street poetry and storytelling.

Besides the great production and astonishing street wordplay, Championships is also supported by great features. Jay Z, Rick Ross, Young Thug and 21 Savage all make an appearance on the project and freaking slay their parts but the true surprise is the addition of Aubrey Graham himself. “Me and Drizzy back to back, that shit is scary”. The idea of them two working together seemed unrealistic just a year ago. What a great time to be alive indeed. Last, but not least, Cardi B makes an appearance as well and retaliates at Meek Mill’s ex after Nicki Minaj took shots at her on 6ix9ine’s album. Coincidence?

That being said, everyone will be talking about Jay Z’s verse on What’s Free, a verse that might as well be considered verse of the year. Jay-Z even refers to his relationship with Kanye West, confirming that nothing (especially not a red hat) will ever get in between the love the man he considers his little brother. On that same song, Rick Ross addresses Tekashi 6ix9ine’s court case, not to support him but rather to troll the New York rapper. Whereas Meek was a victim of a flawed and bias system, Rick Ross clearly doesn’t feel the same applies to Tekashi who a lot of people have a hard time feeling sorry for.

There’s no other way to put it. Championships might just be the Album of the Year. Yes, even more so than Astroworld. Needless to say, Meek Mill has cemented his spot among the greatest rappers in the 2010’s.