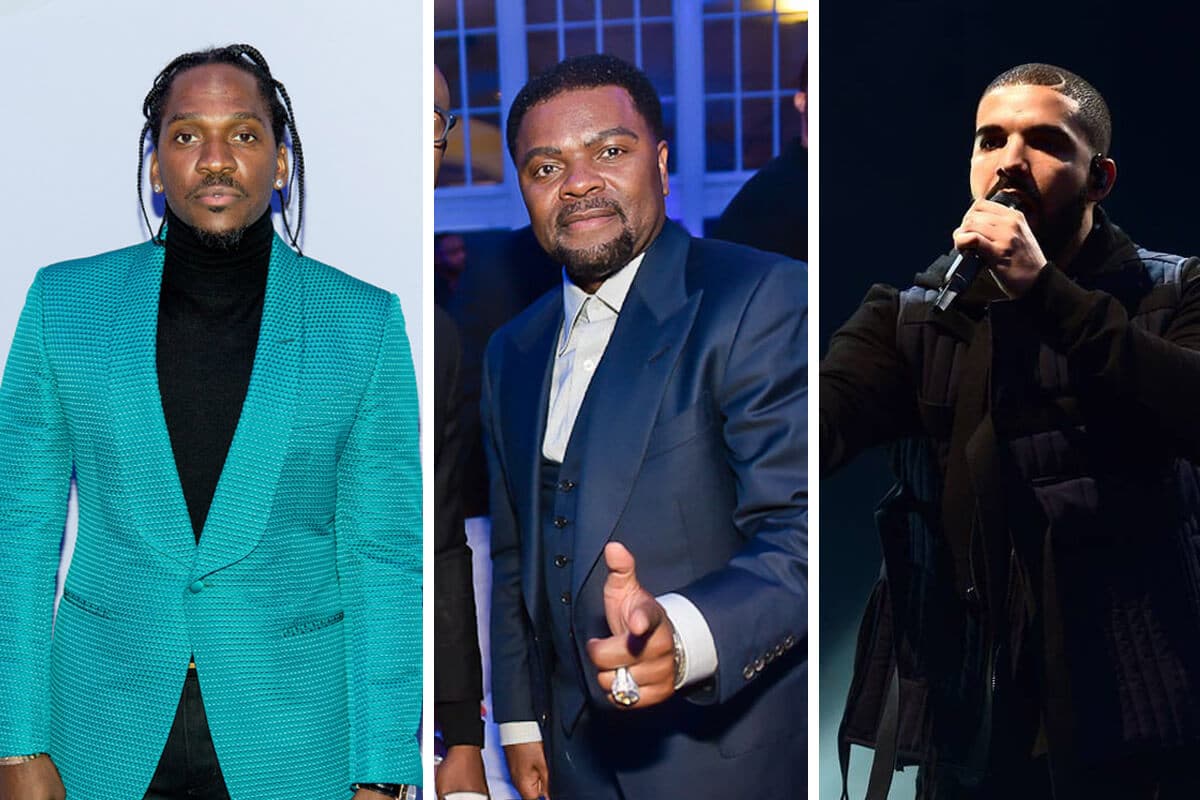 RAP BEEF: HOW FAR IS TOO FAR?

A few weeks ago, hip-hop saw one of the best beefs in years with Pusha T and Drake.  In Pusha T’s The Story of Adidon we got the most personal diss track ever, but it also made some people ask, “How far is too far?” Apparently, hip-hop OG, J. Prince thought it went too far. He advised Drake not to release his response that he thought would’ve ended Pusha T’s career and led to some bad energy.

Then two days ago Lakers guard Lonzo Ball released a diss track directed at teammate Kyle Kuzma. In one of his lyrics he said, “Don’t know who your daddy is, well your ass is getting sonned”, seemingly inspired by the personal nature of Pusha T’s diss track.

When The Story of Adidon first dropped I took some time to objectively review it as best I could, but since then I’ve been thinking about it more and more, and some things just don’t sit well with me. The beef had me thinking about “the culture” and what it’s really about. Every culture, whether ethnic or organizational, has some negative aspects to it, and hip-hop is no different.

I started listening to hip-hop in the LL Cool J, Special Ed, and Monie Love days. I’ve seen so many beefs. Whereas the Nas and Jay-Z beef made me love hip-hop, the Pusha T and Drake beef is making me hate it.

Even Joe Budden, who has taken a few heads off in his day, found it uncomfortable listening to The Story of Adidon. Looking at YouTube comments under the video of his reaction to the song, people wondered how Joe Budden got so soft. My response to one of the comments was that it wasn’t being soft, it was maturity. The older you get and the more you experience in life is the more you “feel”. 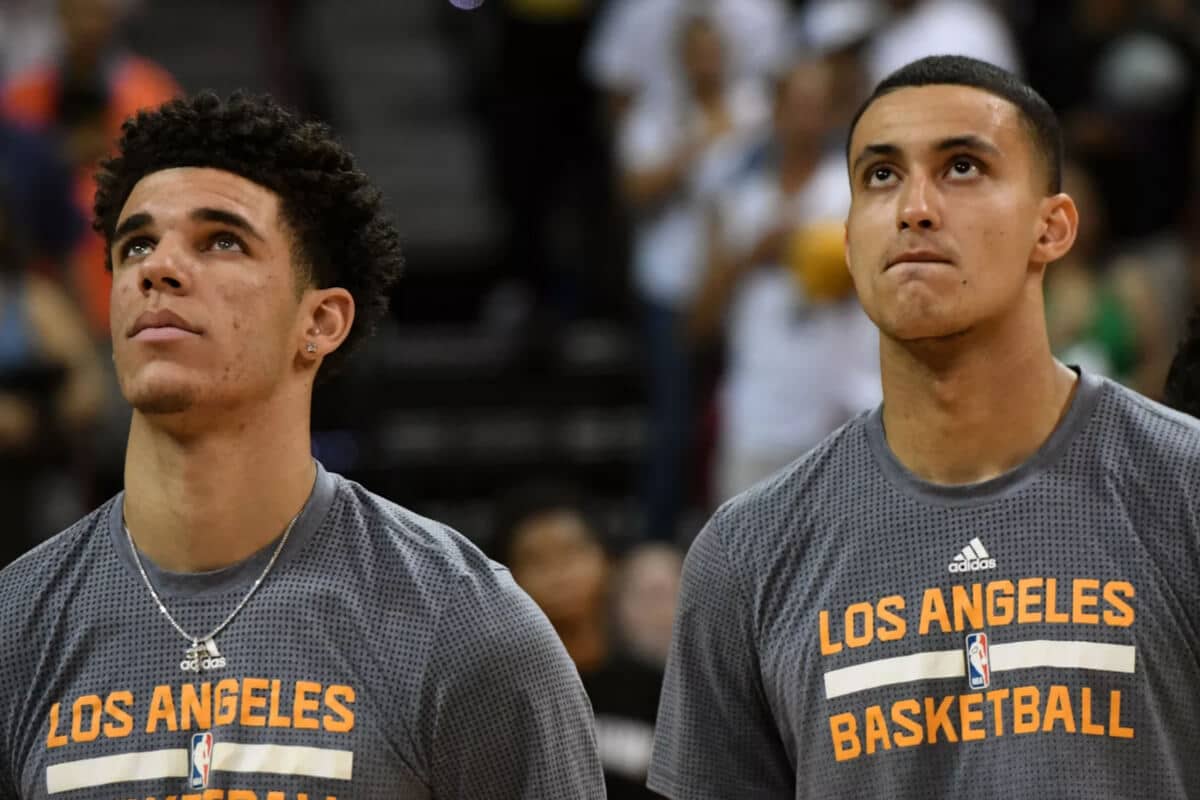 Earlier this year my father lost his battle with Cancer. It was the closest death I’d ever experienced. Before that my family was blessed with good health. Now I have so much more compassion for people experiencing sickness and death. I watched my father lose weight and deteriorate. I went through the experience of having to visit him in the hospital and sit by his bedside. Then we had to bury him. It was the hardest experience of my life. There’s not one day that goes by that I don’t think about him or what he went through. This is what I thought of when I heard Pusha T say,

Even reading it pisses me off. And thinking about the people, even the ones I know personally, that found this entertaining pisses me off. Life threatening, debilitating sickness isn’t funny.

Some people point to the fact that Drake made fun of Kid Cudi’s battle with depression as justification. That was careless and stupid too. When I heard Drake call Kid Cudi “crazy” it hit me in my chest.

For all the great music hip-hop has given us, what the culture is lacking is a culture of responsibility. Within hip-hop and the black community at-large we’re always deflecting; everyone else is the problem. Outside of this beef, you can look at songs by artists like Future that glamorize molly and percocet while kids are dying from overdose.

Saying “Black Live Matter” one second then going on to find entertainment in someone’s battle with mental illness or multiple sclerosis is hypocritical. Saying “Black Lives Matter” then finding entertainment in songs that promote prescription drugs that are killing youth across North America is hypocritical. That’s why other races have a hard time figuring us out. We only seem to be outraged with the ignorance that comes from without; we’re perfectly fine with the ignorance within.

My goal here isn’t to bash black people and hip-hop, but it’s to objectively assess what it says about us when we find life threatening things like people’s illnesses and or prescription drug use entertaining.

Early last month, when Donald Glover, aka Childish Gambino, came out with This Is America we celebrated as black people. The song was a big F-you to America, whether it’s the NRA, white supremacy, or society that loves black culture but doesn’t care about black people. But we didn’t stop to think whether he was trying to say something about black people. Why would we? We’re not the problem; everyone else is.

During interviews he refused to decode the music video so people could interpret it for themselves. I believe the reason he didn’t is because there was a message in there for black people about the bullshit we find entertaining and how we use entertainment to hide from the real stuff that’s going on. Going through the lyrics again, I feel like there are moments where he’s making fun of hip-hop and black culture.

Going back to the beef, what it does is point to some greater issues within the black community. Let’s state some facts. There are two reasons people don’t like Drake. The first one is his skin colour. Many real hip-hop heads are slow to embrace Drake because he’s not black enough. The same people who hate when white people are prejudice against them because of their skin colour, hate drake because of his skin colour.

The second reason people don’t like Drake is because he’s been winning too long. Drake has been winning for so long that many black folk are loving the fact that he’s finally “taking an L”.

So I don’t want to hear anyone acting perplexed that other races think we’re savages when we find other people’s sickness, death, and downfall entertaining. But I guess This is America.